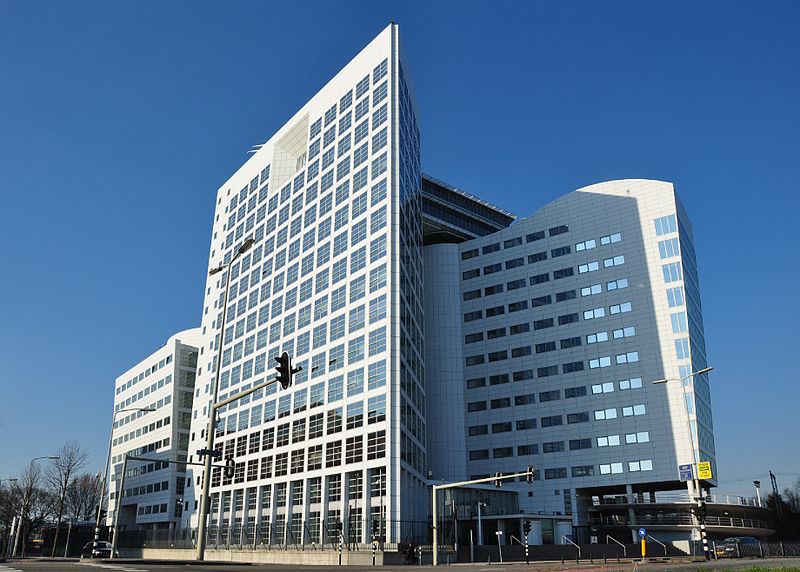 The UN Secretary-General, António Guterres, welcomed The Gambia’s retraction of its withdrawal from the International Criminal Court (ICC). On February 16, 2017, the UN News Center reported that, “The Secretary-General welcomes that the Gambia will remain a State Party to the International Criminal Court, and remains confident that States Parties will continue to further strengthen the Court through a constructive dialogue”. On November 10, 2016, The Gambia originally informed Guterres of its withdrawal from the Rome Statute due to “persecution and humiliation of people of colour, especially Africans,” which was met with both support and overwhelming opposition.

From its 2002 inception, the Rome Statute has become the bedrock of international justice by establishing the ICC, which focuses on the prosecution of four key international crimes: genocide, crimes against humanity, war crimes, and crimes of aggression. Many have criticized the ICC for targeting Africa inappropriately since 9 out of 10 current cases are concerned with African nations. However, out of all African cases, only Kenya’s case was initiated by the ICC’s Prosecutor Fatou Bensouda due to proprio motu, or by own initiative as translated from Latin, indicated by Article 15. ICC’s cases in Uganda, Democratic Republic of Congo, Central African Republic, Côte d’Ivoire, and Mali were all initiated by self-referral of each federal government, as indicated by Article 14. Furthermore, ICC’s cases in Sudan and Libya are a result of Resolution 1593 and Resolution 1970, respectively, both administered by the United Nations Security Council (UNSC).

The African Union (AU) affirmed in its January 2017 draft declaration that: (a) the proceedings against President Omar al Bashir of Sudan ought to be suspended or terminated, and (b) the AU Assembly fully supports the sovereign decisions taken by Burundi, South Africa and The Gambia in their withdrawal from the ICC. The AU did not establish a final decision to withdraw from the ICC, but it did express some challenges between the AU and UNSC. The AU Assembly asserted its discontent due to aborted meetings by the UNSC with the Open Ended Ministerial Committee. Consequently, the AU ordered the Committee, whose purpose is to facilitate the AU-UN relationship, to “discontinue any further engagement with the United Nations Security Council as no tangible result will come out of the exercise due to the recalcitrant position of some members of the UNSC”.

AU’s dissatisfaction with the UNSC and claiming to have limited influence could be the reasons for AU’s political maneuver to pressure the UN in fulfilling the requests presented in the same draft declaration, including: i) that the Group of African States in New York collaborate with the Commission to actively participate in the deliberations on amendments to ensure that African proposals are adequately considered; ii) that the Commission is to support the AU Mission in Brussels and The Hague; iii) that the Open Ended Ministerial Committee reports on the implementation of this decision to the next Ordinary Session of the Assembly on July 2017.

Notwithstanding, AU’s debate in withdrawing from the ICC collectively or individually, officially or unofficially, sparked an uproar between varying opinions. AU’s deliberation renewed past criticisms of ICC’s ineffectiveness and inefficiency, consequently forging doubt in many other nations about their own membership to the ICC. Opposing the AU withdrawal, the Nigerian Foreign Minister Geoffrey Onyeama stated, “Nigeria is not the only voice agitating against it, in fact Senegal is very strongly speaking against it, Cape Verde and other countries are also against it… Zambia, Tanzania, Liberia, Botswana and a host of others were not willing to withdraw from the court… [but] each country, if they want to withdraw, has the right to do that individually”.

On March 15 2016, South Africa’s Supreme Court of Appeal (SCA) determined that the South African government was responsible for detaining President Omar al Bashir by domestic and international law. Recent allegations of harbouring Omar al Bashir and proceeding to authorize him to leave from the country could be the reason for the government’s executive action in withdrawing from the ICC without parliamentary or judicial support. As a result, the Gauteng High Court of the Republic of South Africa ruled on February 22 2017 that parliamentary approval was necessary, forcing the South African government to issue a statement to the UN receding its ICC withdrawal claim.

Constant criticisms of the ICC should not be only considered as negative, because with proper deliberation and enhancements, certain features can improve ICC’s effectiveness and efficiency. Moreover, it is important to note that effectiveness and enforcement of international justice is primarily in the hands of the member states, as highlighted in Parts XI and X of the Rome Statute. Although the ICC Prosecutor may invoke an investigation by proprio motu, the prosecutor should refrain from doing so to avoid targeting certain regions. To expand peacebuilding, maintain security, and promote international justice, states must adhere to the conditions of the ICC to their full extent. To avoid aggravating any nations in the future, the UNSC must tend to various deliberations to ensure that nation’s interests are displayed and recognized. Although nations have threatened to withdraw from the Rome Statute, there are still many major nations that have yet to sign and ratify the Rome Statute, showing greater disregard for the institution and its purpose of combating the most serious crimes in the world.