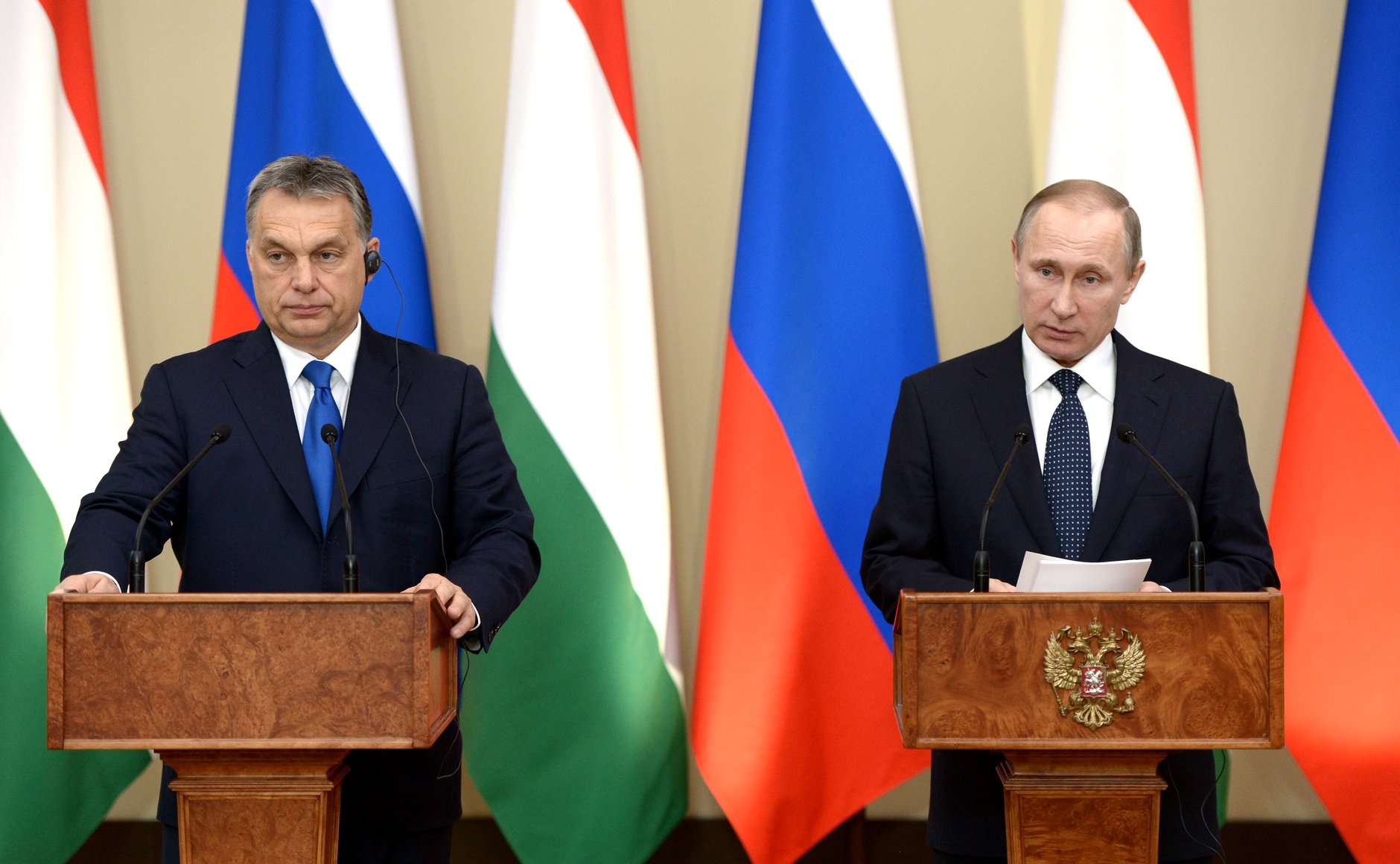 On February 2nd, Vladimir Putin and an array of Russian businessmen arrived in Budapest to meet with Hungarian Prime Minister Viktor Orban. The visit gave Putin a chance to discuss possible deals on nuclear power, business investment, and energy development. However, many are describing the visit as part of the series of Russian efforts to divide the European Union (EU) in response to EU sanctions against Russia.

With the rise of Donald Trump, as well as the emergence of far-right nationalist leaders throughout Europe, Putin has found an opportunity to reverse sanctions placed on Russia over the 2014 annexation of the Crimean Peninsula. The sanctions which have contributed to Russia’s longest recession in twenty years, are set to expire July 31st 2017. The EU vote to further sanctions will require the unanimity of the 28 governments.

Some European leaders have called for the continuation of sanctions. Even more so after last week’s renewed clashes between Ukrainian Armed Forces and Russian backed separatists following two years of relative calm in the Donbass region of Eastern Ukraine. Russian-supported forces took part in heavy shelling campaigns against the eastern Ukrainian town of Adviivka, which left the community of 20,000 without electricity, heat or water. The town is on the brink of a humanitarian crisis with temperatures dropping to below -20°c at night.

Orban, currently one of Russia’s most vocal supporters in the EU, has improved relations with Russia after discussions of receiving a loan worth $10.7 billion to finance expansions of Hungary’s nuclear power plant. “It’s wrong to try to settle problems unrelated to the economy with economic methods.” Orban said when asked about Western sanctions on Russia. “The world is changing, helping improve conditions for cooperation between Russia and Europe.” The Hungarian Prime Minister points to sanctions against Russia as a cause of Hungary’s decreased economic performance.

Hungary has a history of balancing between the West and Russia. It joined NATO after the fall of the Soviet Union, and the EU in 2004. However, since the 2008 financial crisis, Budapest began cozying up with Russia to discuss business opportunities following the drop in European investments in the country. Strengthened ties between Budapest and Moscow were challenged after the 2014 Ukrainian revolution. Hungary sided with pro-Western Kiev as the country began to send natural gas to Ukraine, undermining a strong source of influence for Russia.

Orban has had a tense relationship with EU partners in recent months. The populist Prime Minister, nicknamed “little Putin” by his opposition, has resisted helping during the European refugee crisis. In July, Orban labeled asylum seekers in Europe as “poison” and “not needed”. Hungarians voted to reject a European Union refugee resettlement plan in early October. However, low voter turnout failed to make the referendum legally binding.

Speculation revolves around promises of Russian economic investments in Hungary, in return for Orban’s opposition to the renewal of sanctions on July 31st. Although Orban would be foolish to act as the lone country to block further economic sanctions, it does provide Putin with a stepping stone to further influence EU countries to revolt against Brussels’ policy aims in favor of Russian interests. A task that seems to have been made less difficult with US President Donald Trump’s expressed interest to strengthening ties with Russia.