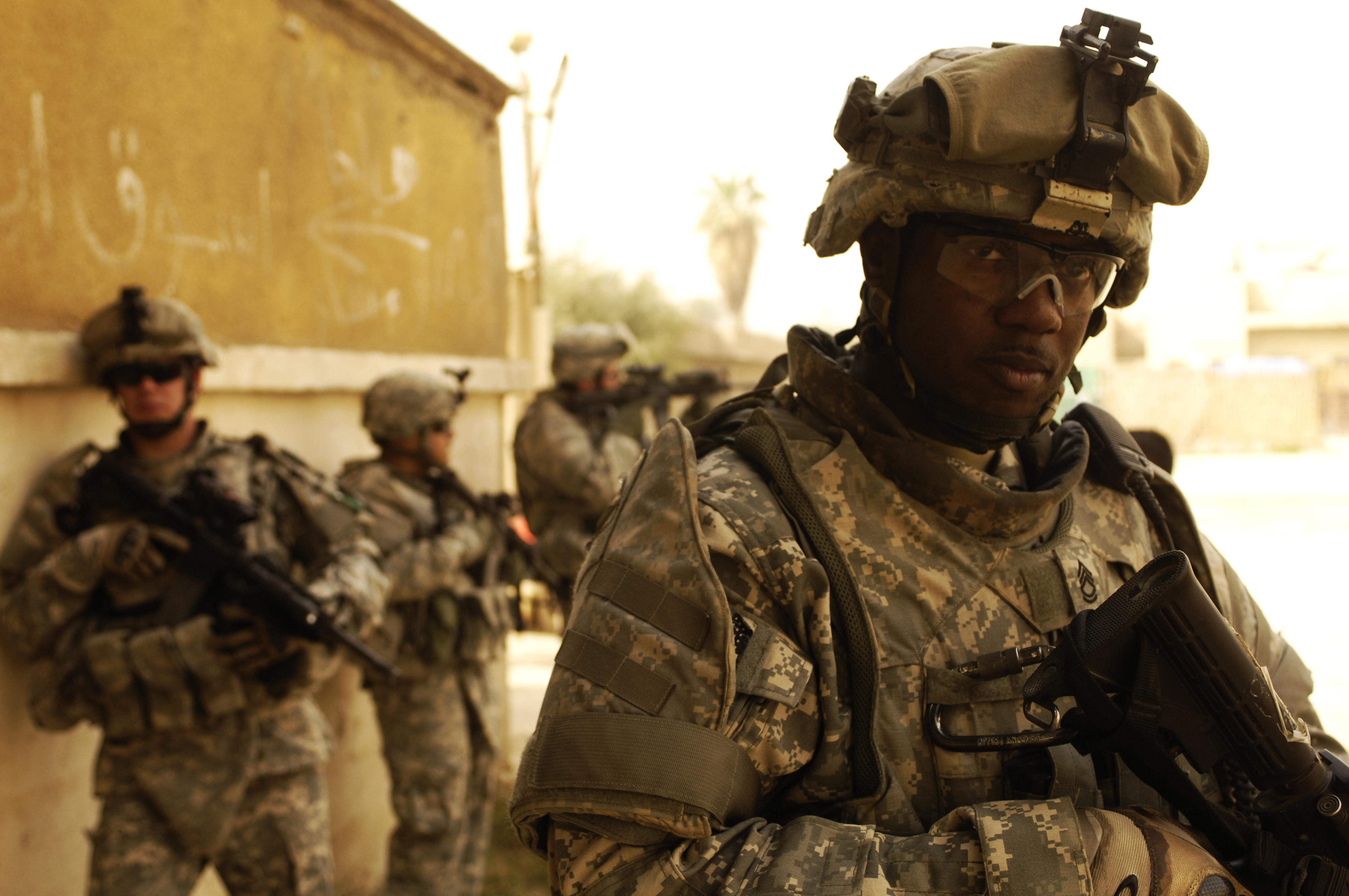 In the final days of June 2016, the Iraqi Security Forces (ISF), supported by western coalition partners, liberated the central Iraqi city of Fallujah from ISIS. This marks a milestone in Iraq and perhaps the pinnacle achievement of the campaign to date. Fallujah is located just west of the capital Baghdad and was the first major Iraqi city to fall under ISIS’ control in January 2014.

After Fallujah fell, ISIS captured much of western and northern Iraq, expanding its caliphate over major cities, such as Ramadi and Mosul. In the latter half of 2015 and into the first half of 2016, ISIS suffered numerous territorial losses, in addition to Fallujah, such as the liberation of Ramadi and the ongoing campaign up the Tigris, to free Mosul. These combat victories are a welcome change of course after what seemed to be the unstoppable onslaught of ISIS across Iraq. While the tactical victory in Fallujah can be interpreted as a changing of the tide, it is only one element of a complicated and multidimensional conflict.

Fallujah was of particular importance to ISIS for several reasons. Apart from the symbolism of being the first major Iraqi city to fall, Fallujah was a command center for ISIS and housed many senior members and their families. Also, Fallujah’s proximity to Baghdad made it the base for attacks into the capital. Upon liberating Fallujah, the ISF discovered bomb making factories as well as documents outlining 226 suicide bombings that occurred in Baghdad.

Fallujah was defended by an estimated 5,000 ISIS fighters, of which 1,800 died in the city and 1000 were captured. Also, the ISF reported that 460 ISIS vehicles retreating from Fallujah were destroyed by airstrikes. In addition to Fallujah, US President Barack Obama stated that the ISF, with coalition support, recently liberated Rutbah and Hit, and repelled the ISIS siege in Haditha.

In total, ISIS has lost over half of the populated territory it controlled in Iraq, which restricts the organization’s finances and has resulted in the deaths of 120 members of ISIS’ leadership. These are tangible and tactically important victories, although they do little to impede ISIS’ international terrorism campaign.

On June 16, only days before the liberation of Fallujah, the Director of the Central Intelligence Agency (CIA), John Brennan, delivered a speech to the Senate Select Committee on Intelligence. After discussing the aforementioned territorial victories, Brennan offered some sobering insights regarding the continued capabilities of ISIS, saying “despite all our progress against ISIL on the battlefield and in the financial realm, our efforts have not reduced the group’s terrorism capability and global reach.” He went on to say that “the group’s foreign branches and global networks can help preserve its capacity for terrorism regardless of events in Iraq and Syria. In fact, as the pressure mounts on ISIL, we judge that it will intensify its global terror campaign to maintain its dominance of the global terrorism agenda.” Exactly 12 days after Director Brennan’s speech, an ISIS terrorist attack at the Istanbul airport claimed 45 lives and 17 days after the speech, an attack claimed upwards of 215 lives in Baghdad.

ISIS’s ability to continue conducting international and domestic terrorist attacks, despite significant military defeats in Iraq, is in part due to the organization’s size and diverse membership. Brennan contextualized this challenge when he said that “ISIS, which is much different than al-Qaida—Al-Qaida at its height had maybe a couple thousand individuals with, you know, a core of several hundred—ISIS has tens of thousands of individuals that are scattered not just in the Middle East but also to West Africa, to Southeast Asia, and beyond.” This wide base of support is reflected in the organization’s continued ability to recruit members. A report by The Soufan Group, indicated that in 2015, between 27,000 and 31,000 foreign fighters travelled to Syria and Iraq to join ISIS and other extremist groups.

Military victories against ISIS in Iraq and Syria are undoubtedly important in defeating the organization. However, these should not be interpreted as independent predictors of victory. As ISIS loses more ground, its campaign of foreign terrorism will increase. This is not to say that defeating ISIS is impossible, but rather that it will require a foreign military conflict as well as domestic counter-terrorism strategies and is going to take a very long time. It is worth noting that despite almost a decade and a half of western engagement during the war in Afghanistan, Al-Qaeda remains very operational in the country. It will be incredibly important that public support for the western coalition working with local forces not wane in light of perceived success. Any plan to defeat ISIS must have a long-term strategy regardless of significant immediate victories.