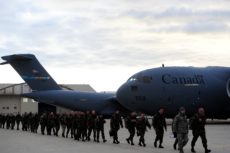 The security of Mali is of great concern to the international community and in particular to France. Roderick Ramsden examines the situation in Mali and discusses whether Canadian participation would be best suited for the ongoing UN mission or in partnership with France, in their broader operations. 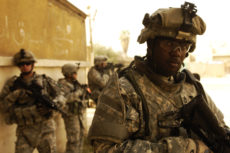 Military victories against ISIS in Iraq and Syria should not be interpreted as independent predictors of victory. Roderick discusses the liberation of Fallujah in the greater context of the war against ISIS. 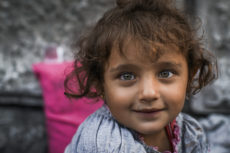 In light of recent events in the House of Commons, Roderick Ramsden re-examines the ISIS genocide and the implications for Canadian foreign policy. 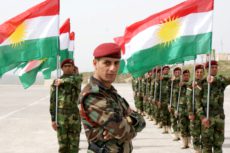 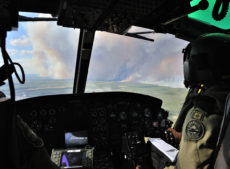 When disaster strikes. Roderick Ramsden discusses the impeccable service of the Canadian Armed Forces’ in response to the wildfires in Fort McMurray. 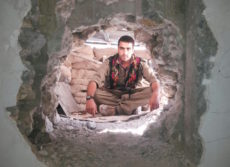 The most significant threat to the existence of the Kurdistan Region of Iraq and the Peshmerga is not ISIS, but rather an ongoing economic crisis. Roderick explores this financial crisis and discusses the implications as they relate to the mission against ISIS and the refugee and internally displaced persons emergency. 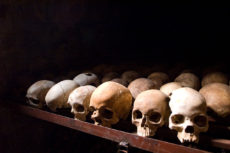 Roderick Ramsden explores the legal and political implications of Canada’s ‘non-recognition’ of ISIS atrocities as ‘genocide’.

Roderick Ramsden discusses how increasing the number of members within the Canadian Special Operations Regiment can contribute to several of the strategic objectives outlined in the Minister of National Defence’s mandate letter.

As the world scrambles to find suitable solutions to the Syrian refugee crisis, Roderick Ramsden argues that the crisis requires answers derived from lessons learned during military humanitarian interventions in the 1990s.