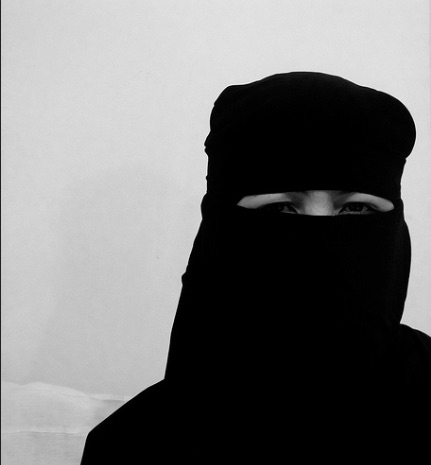 Women in Saudi Arabia are subject to repressive laws, such as a driving ban and requiring a male chaperone in order to leave their home. However, “Saudi women are pushing for changes.” While they have not made much progress to lift the driving ban, Saudi women will be permitted to run and vote in 2015 municipal elections and are participating more in the security sector.

In 2011, Saudi women organized a campaign called “Women2Drive” to challenge the law banning women from driving. While the driving ban remained in place, King Abdullah did introduce some reforms. It was announced that from 2013, women would be able to sit on the national Shoura Council, which is a decision-making entity. Moreover, King Abdullah announced women would be permitted to vote and enter as candidates in municipal elections slated for 2015.

More women are taking an active role in the security sector, which has traditionally been reserved for men. While an increase in female security personnel has been met with some degree of scepticism from segments of Saudi society, others believe having women in security positions is highly valuable. Female security personnel can access spaces their male counterparts cannot, such as washroom and prayer rooms designated for women.

Saudi women are still subject to repressive laws. For instance, female anchors were recently asked to wear the abaya and headscarf by Saudi Arabia’s national television stations before the Shoura Council passed a law requiring female broadcasters to dress modestly. Moreover, the guardianship rule requires women, “to get permission from their husband, father or, less commonly, brother or son, to travel, work or get medical treatment.” Some have turned to social media to discuss women’s issues; these initiatives include the Saudiwoman’s Weblog and twitter campaigns supporting women’s rights. However, those who oppose women’s rights campaigns have also turned to twitter to voice their views.

With the recent death of King Abdullah, some women are unsure if newly appointed King Salman will continue the same progress King Abdullah began. While some argue that, “it is impossible for Salman to reverse the progress made for women under Abdullah because it has already changed Saudi society,” some Saudi women remain apprehensive, especially because of King Salman’s closeness to the religious community. Although it is believed King Salman will keep female appointments to the Shoura Council, some women are worried that the government may attempt to prevent them from voting at the municipal council, and erect other “bureaucratic roadblocks in front of their aspirations.”

Despite efforts to increase women’s involvement in municipal politics and security roles in Saudi Arabia, many restrictions remain. Women are still unable to drive, and now female television anchors must wear the abaya. It seems that, “for every step forward, the kingdom appears to take one back.”