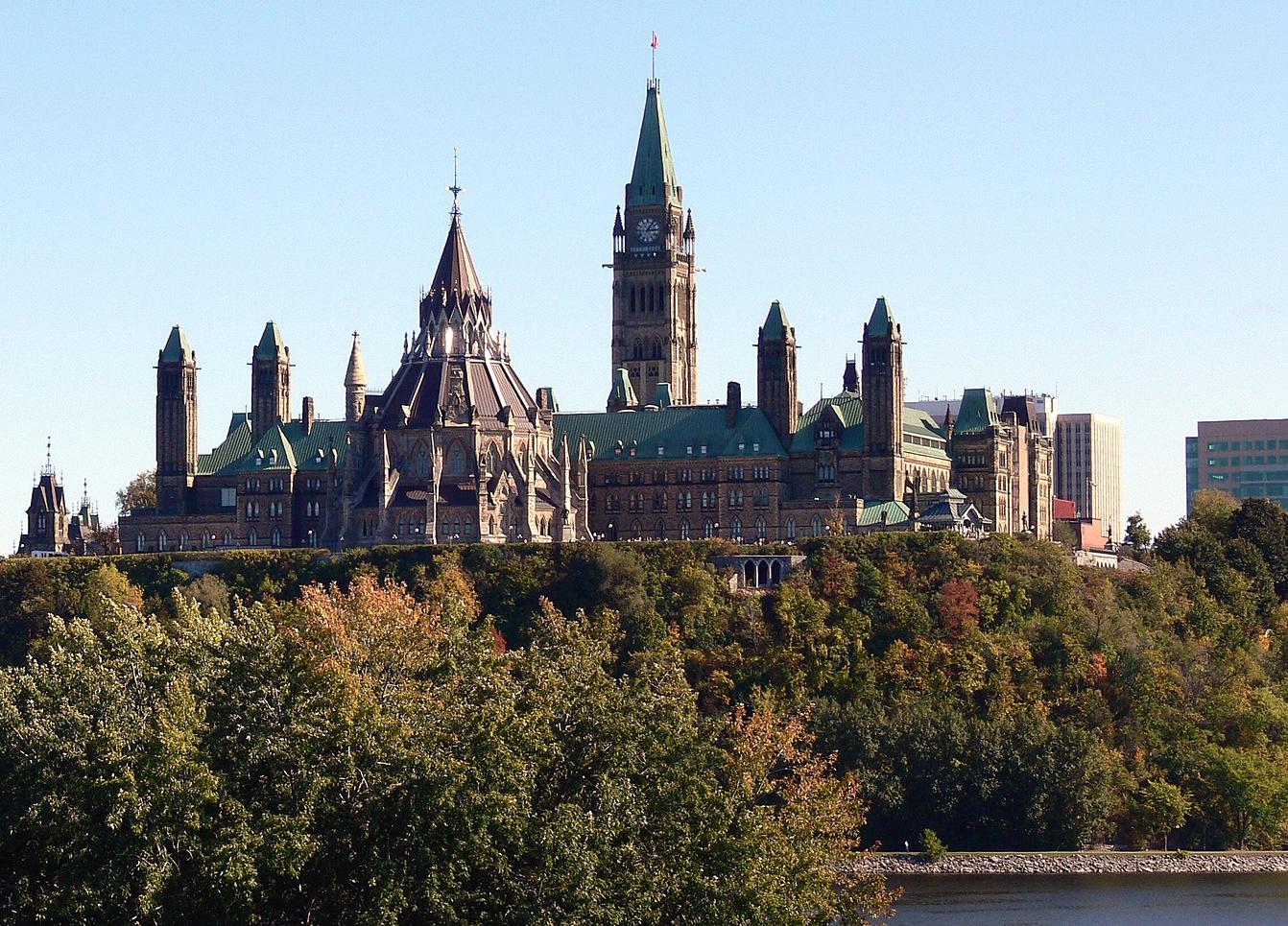 Bill C-14 was passed by the Senate on a vote of 44-28 on June 17, 2016, and will make it legal for physicians to assist patients in ending their lives when their natural death is reasonably foreseeable. In a joint statement, Justice Minister Jody Wilson-Raybould and Health Minister Jane Philpott stated that this “legislation strikes the right balance between personal autonomy for those seeking access to medically assisted dying and protecting the vulnerable.”

In the past, numerous ‘right to die’ cases were contested and ultimately lost at the Supreme Court of Canada, the majority of decisions citing violation of the Criminal Code of Canada. The most publicized case was in 1993 when Robert Latimer killed his severely disabled daughter by placing her in a truck and filling it with carbon monoxide. Latimer was ultimately convicted of second-degree murder and the Saskatchewan Court of Appeal and the Supreme Court upheld this conviction. The courts’ main argument was that killing is fundamentally wrong in society and would send the wrong signal to murderers and the more vulnerable members of society. Furthermore in another highly contested case, Sue Rodriguez, who was terminally ill from ALS requested her right to die be granted on grounds that section 241 (suicide/ assisted suicide) violated section 7 (legal rights), section 12 (right not to be subject to cruel and unusual treatment), and section15 (equality) of the Charter. Nevertheless, much like Latimer, Sue Rodriguez’s case was rejected at the BC Court of Appeal and the Supreme Court of Canada ruled against her motion of the right to die.

However, recent court decisions have changed direction of the right to die. The Supreme Court ruling of the Carter vs. Canada was a landmark decision to afford Canadians the right to die. Kay Carter, a woman suffering from spinal stenosis and Gloria Taylor, suffering from amyotrophic lateral sclerosis (ALS) challenged the Supreme Court on the grounds that denying them the right to die violates their Charter of Rights and Freedoms. On February 6, 2015, the Supreme Court sent a message that would change the right to die legislation forever. In a unanimous decision, the court ruled in favour of the two women and struck down the federal law prohibiting physician assisted dying, saying that it indeed violates the Charter. The Carter vs. Canada ruling provided the basis for determining the guidelines for who can access the right to die and the safeguards to prevent misuse against members of the vulnerable community. The safeguards in Bill C-14 involve approval from two physicians as well as a mandatory 15-day reflection period to allow patients to reconsider their choice.

The passing of this bill has led to a reduction in the involvement of the courts since assisted death will no longer violate the Criminal Code. The Canadian Mental Health Association and other advocates of right to die legislation welcomed the new law. However, it still faces a few hurdles since the House of Commons has rejected an amendment to Bill C-14 from the Senate to extend the right to die to those who are not necessarily near death. In order to qualify for Bill C-14, a patient’s natural death must be reasonably foreseeable and the person must be in a state of advanced decline. Many advocates of the bill are furious that the bill will deliberately exclude a class of people who are suffering with no immediate end in sight.

On June 27, 2016, a British Columbia resident Julia Lamb filed a legal challenge when the House of Commons rejected the amendment to Bill C-14 proposed by the Senate. Lamb, who suffers from spinal muscular atrophy, argued that the law needed to be expanded and be inclusive of people suffering when death is not imminent or reasonably foreseeable as the bill states. In a recent news conference in Vancouver, Lamb stated “my biggest fear is that if my condition suddenly gets much worse, which can happen any day, I will become trapped, if my suffering becomes intolerable I would like to be able to make a final choice for how much suffering to endure.”

Assisted dying has sparked debate not just in Canada, but in the international community as well. It has been legalized in countries such as the Netherlands, Switzerland, Luxembourg, and in a few states in the USA. Under Dutch law, doctors are permitted to perform euthanasia with anyone with unbearable suffering. Unlike Canada which requires patients to be terminally ill, the law is more expansive and applies to patients with dementia and mental illnesses. Furthermore, this is very troubling as it might lead individuals with treatable conditions to seek the right to die. Dr. Aaron Kheriaty, a director of the Medical Ethics Program at the University of California believes that “when we open the door to assisted suicide for psychiatric patients, we risk abandoning patients when there may be hope,” said Kheriaty, who is part of a new study that reviews trends among Dutch assisted suicide cases.

However, Canada’s stance on assisted dying is more on the restrictive end of the spectrum compared to the international community. The bill tries to balance the Charter of Rights and Freedoms and places provisions to protect the most vulnerable members of Canadian society. It makes it abundantly clear that terminally ill patients can seek help from pain and suffering and those doctors, physicians and nurses will not face prosecution. The law respects a patient’s constitutional rights and has the ability to be a key stepping stone in transforming healthcare in Canada and abroad.