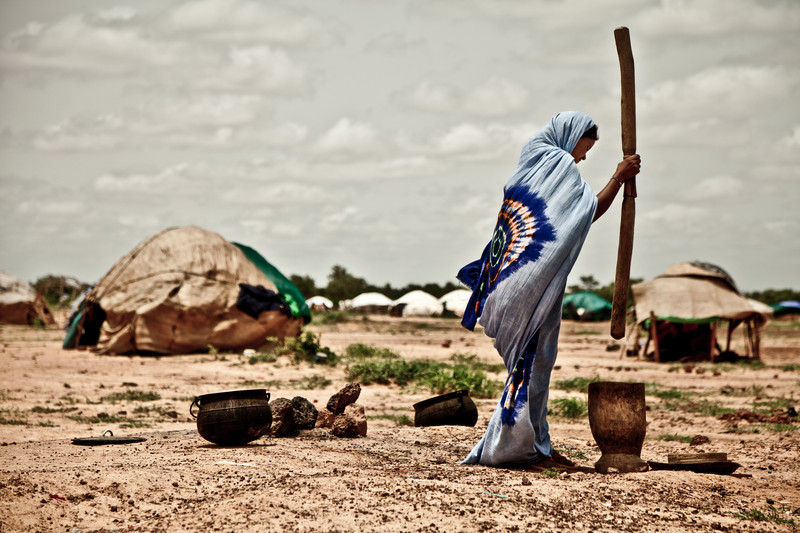 Understanding the Norms of Protection

The 2015 Secretary General’s Report on the Protection of Civilians in Armed Conflict revealed that armed conflict and complex emergencies account for “80% of the crises requiring an international humanitarian response.” Another startling figure in the report states: “42% of the world’s poor now live in conflict-affected and fragile States.” By 2030, it is estimated that this figure will increase to 62%. Armed conflict compromises the safety and dignity of innocent civilians. For instance, civilians in situations of armed conflict are exposed to rampant sexual and gender-based violence. It is crucial that the international community prioritizes their protection.

Humanitarian, human rights, peacekeeping and military actors contribute to protection in diverse ways. Humanitarian and human rights actors understand protection as: “all activities aimed at obtaining full respect for the rights of the individual in accordance with the letter and the spirit of the relevant bodies of law (i.e. human rights, international humanitarian, refugee law).” This definition, which is endorsed by the Inter-Agency Standing Committee, was an outcome of workshops organized by the International Committee of the Red Cross between 1996 and 2001.

In situations of armed conflict, civilians are particularly entitled to rights enshrined in the appropriate Geneva Conventions and Optional Protocols. For instance, civilians are entitled to humanitarian assistance and safety. The United Nations Department of Peacekeeping Operations understands protection as: “all necessary action, up to and including the use of force, aimed at preventing or responding to threats of physical violence against civilians, within capabilities and areas of operations and without prejudice, to the responsibility of the host government to protect its civilians.”

Reports of the “well-fed dead” are an important reminder that protection is an activity that must be undertaken by various actors to ensure the safety of innocent civilians. While the international community provided humanitarian relief to civilians experiencing the Bosnian War, they failed to address the physical insecurities, which resulted from the hostilities. Lessons from Bosnia highlight the need for physical safety during armed conflict, in addition to protecting the rights of civilians.

Sexual and gender-based violence is rampant in times of armed conflict. Combatants can use sexual violence systematically as a tool of war. The Global Protection Cluster notes that the use of sexual and gender based violence can be considered an act of genocide, war crimes and/or crimes against humanity. Women and girls are particularly vulnerable to sexual violence during armed conflict.

The Global Protection Cluster emphasizes that protection programming must be focused on the survivor. Not only must action taken by relief actors ensure the safety of the survivors, but also guarantee their confidentiality. Moreover, effectively protecting civilians from gender-based violence involves a multi-sectorial approach, as gender is a crosscutting issue. Programming across the various humanitarian sectors such as shelter and WASH should ensure that their response does not compromise the protection of civilians by exposing them to vulnerable situations.

How do states, NGOs and intergovernmental organizations determine when it is appropriate to engage in protection? To answer this question, it is essential to review the two dominant norms of protection: the responsibility to protect and the protection of civilians. This will be the focus of part two in this series.