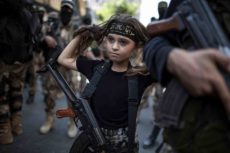 Yemen is currently facing one of the world’s most gruelling humanitarian crises. The situation is dire and the need for a long-term political solution has reached a point past desperation. 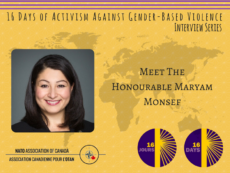 The Honourable Maryam Monsef is Canada’s Minister for the Status of Women. Learn more about her in our interview series. 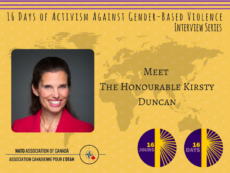 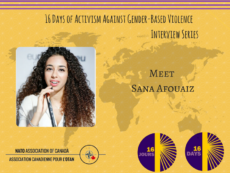 Sana Afouaiz is the Founder of Womenpreneur, an initiative that empowers female entrepreneurs in the Middle East and North Africa. Learn more about her during the NATO Association of Canada’s 16 Days Against Gender-Based Violence. 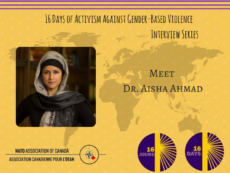 Dr. Ahmad teaches international security at the University of Toronto and is the Director of the Islam and Global Affairs Initiative. Learn more about her during the NATO Association of Canada’s 16 Days Against Gender-Based Violence. 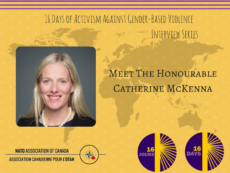 The Honourable Catherine McKenna is Canada’s Minister of Environment and Climate Change. Learn more about her during the NATO Association’s 16 Days Against Gender-Based Violence. 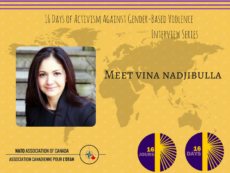 The Women, Peace and Security Agenda started with a single resolution. It evolved into an entire mandate that inspired the development of egalitarian National Action Plans. Take a look at this infograph to learn what Canada does. 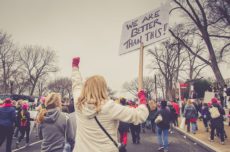 Seventeen years after the conception of UNSCR 1325, we evaluate its impact.