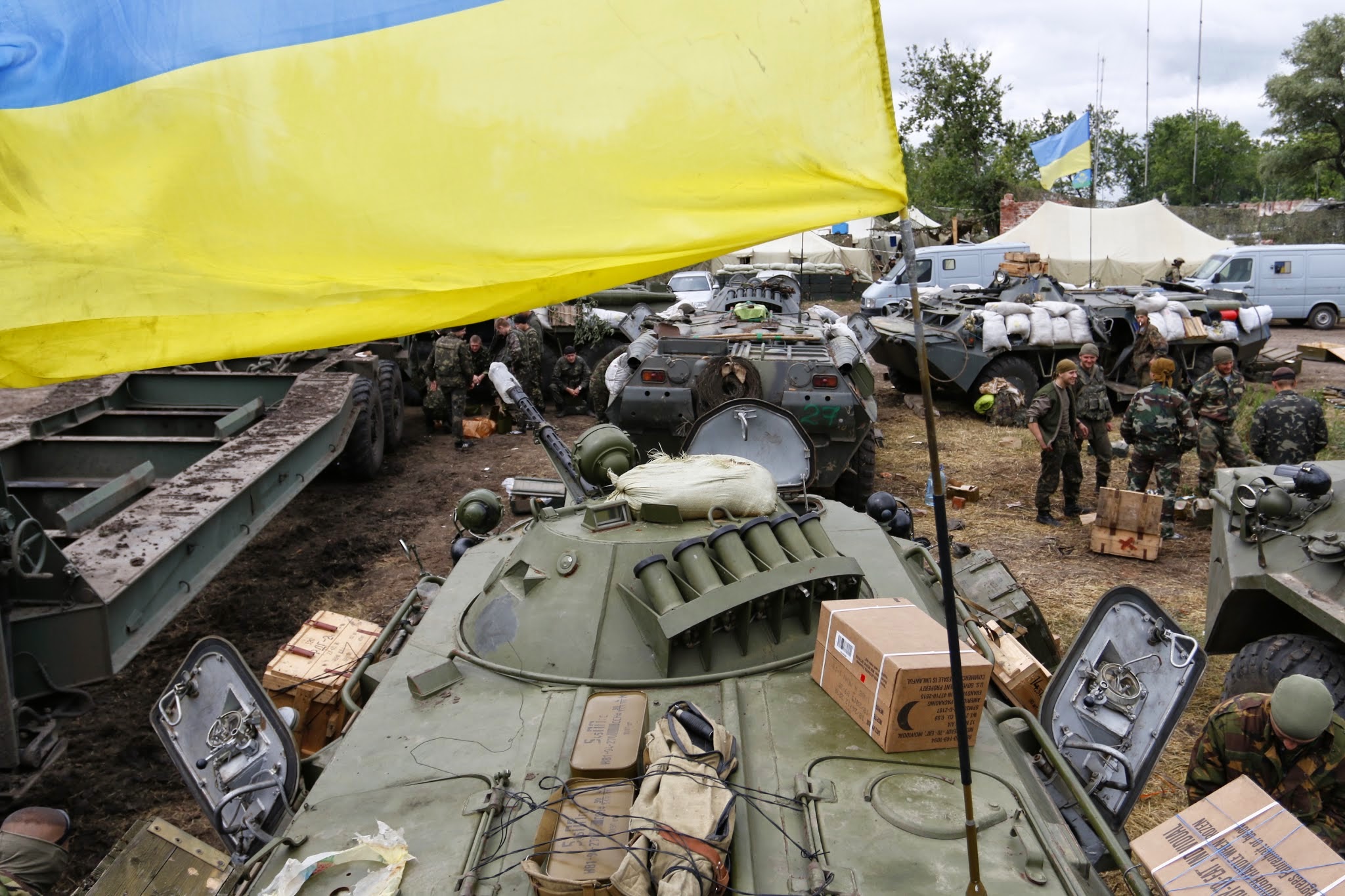 The Security environment in Eastern Europe changed drastically in a couple of years. Violations of Ukraine’s territorial integrity followed by the destabilization of the country and the annexation of Crimea mark a significant change in what we used to call the post-Cold war world order. Eastern Europe faced real risk of military intervention even if one of the conflict participants – Russia – disclaimed responsibility for its actions.

The Ukraine crisis drew Western countries’ attention to the so-called new security risks referred to as the “hybrid threats”. This term has been dominating recent Western headlines and both EU and NATO agendas. But what does it really mean? Are these threats new or just old forgotten ones?

The term “hybrid threats” is very broad itself and encompasses both conventional and non-conventional means of warfare. Hybrid means diverse. Practically any threat can be described as hybrid as long as it is not limited to a single form of warfare. However, there is still no clear definition of hybrid threats. It is most commonly used to refer to an adversary’s employing different combinations of tools of warfare. It can be traditional, irregular or disruptive measures used by state or non-state actors to achieve the goal – strategic advantage.

If we take hybrid threats separately, the use of such diverse tools is not new, especially in Eastern Europe. The Soviet Union used both propaganda and military operations to keep the former Soviet Union countries under the control. We should also not forget the story of the Bronze Knights in Tallinn in 2007 when the Estonian government wanted to relocate the statue, but everything turned into riots which resulted in the death of an ethnic Russian. The most recent practical example of the so called hybrid threats is the Ukraine crisis where both conventional and non-conventional means of warfare were employed. The combination of military force, political instability, economic blackmail and a huge flow of propaganda was used to destabilize the country.

Generally speaking hybrid threats are not new; the combination of them could be new. We used to identify threats as a single form – military, cyber or terrorist attacks. Now we have a combination of tools where e.g. military risks marry with misinformation campaigns or propaganda and include non-state actors such as “green men” in Ukraine. The complexity of such threats encompasses not only military or political structures, but also includes society as the very important element in increasing a country’s vulnerability.

The need to build resilience

The biggest challenge arises when we need to cope with such diverse threats. It requires not new capabilities, but new capacities to employ existing tools in order to fight the adversaries. The overall aim of using hybrid strategies is to target the vulnerabilities in a specific country and to exploit them. Society is one of the key elements, which can be used as the tool of manipulation. It is sometimes forgotten that a country’s security encompasses not only military capabilities, economic stability or energy independence, but also a resilient society which is aware of propaganda or any other attempts at manipulation. Even being a part of EU and NATO, Baltic countries experienced disinformation campaigns. Lithuania has faced such attempts to bring discredit on NATO and US.

Society is the fertile ground where the seeds of doubt can be sowed. Therefore, effectively aligning military, political and societal dimensions is one of the strategies to address the so-called “hybrid threats”. Building social resilience is also not new, but is just an old forgotten instrument. During the soviet occupation one of the tools used to cope with soviet propaganda was education. Even though it was strictly forbidden to raise political awareness and educate the population, the patriots of Baltic countries did that secretly trying to prevent the soviet system from sowing the seeds of soviet ideology.