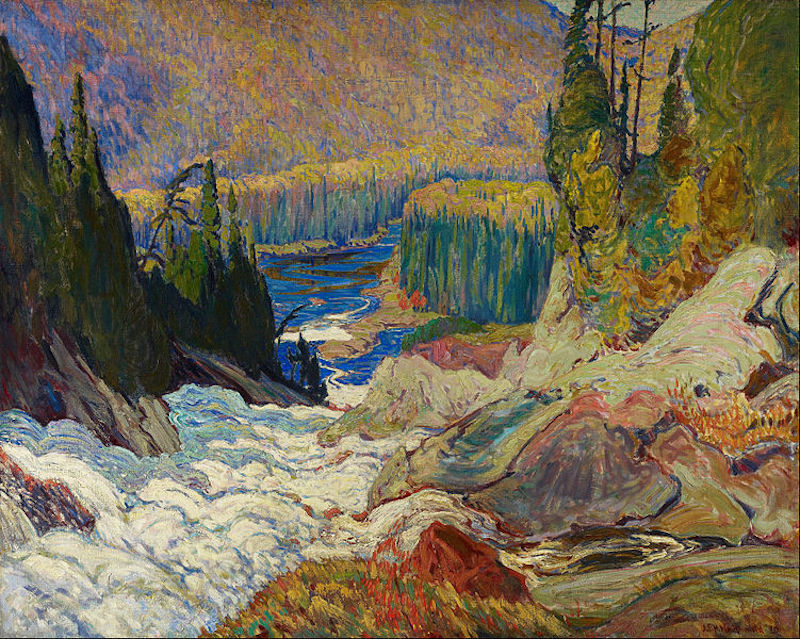 The passing of the late Honourable Donald S. Macdonald (1932-2018), PC, CC, is an opportunity to reflect on how this lawyer, diplomat, former Liberal Member of Parliament, cabinet minister, Companion of the Order of Canada, and Chairman of the NATO Association of Canada, can inspire future leaders to facilitate achievements that further develop this great nation’s potential. Mr. Macdonald was only thirty years old when he was elected to the House of Commons in 1962 as the Member of Parliament for Rosedale, serving 16 years under both Prime Ministers Lester B. Pearson and Pierre Elliot Trudeau. He also served as President of the Privy Council, Government House Leader, Minister of National Defense, Minister of Energy, Mines and Resources, and Minister of Finance. As a diplomat, he was appointed by Prime Minister Brian Mulroney to serve as High Commissioner of Canada to the United Kingdom.

Perhaps the most historic moment in Mr. Macdonald’s career came in 1982, when he accepted Prime Minister Trudeau’s request to chair the Royal Commission on Economic Union and Development Prospects for Canada, the final report of which prompted Canada to enter into free trade negotiations with the United States that eventually culminated in the North American Free Trade Agreement. Macdonald was so salient in shaping the commission’s policy recommendations, that it has been dubbed the “Macdonald Commission” in Canadian historiography. According to Gregory Inwood, a scholar at Ryerson University who has written extensively on the Commission, Macdonald evolved from being an economic nationalist in the mould of Walter Gordon in the early years of his political career to being a vocal supporter of free trade with the United States – or a “continentalist,” as Inwood calls it. Macdonald’s views were transformed by the years he spent in the Canadian corporate world, an experience that prompted his concern over Canadian productivity and what the future held for Canada if it did not have unfettered access to the American market. Macdonald saw in free trade a much-needed jolt to the Canadian economy, taking a “leap of faith” that open markets would force the Canadian economy to become more competitive. Inwood even goes so far as to suggest that Macdonald, a left-oriented Liberal, absorbed some of the “neoconservatism” that was so in vogue across the Anglo-American world during the 1980s.

Mr. Macdonald became Chair of the Atlantic Council of Canada (ACC) – as the NATO Association of Canada (NAOC) was then called – in 1998, at a time of unparalleled transition for the NATO Alliance. The end of the Cold War prompted some to propose that the Alliance had outlived its usefulness. Throughout the 1990s, the ACC faced the critical task of convincing Canadians of the importance of NATO to the rules-based international order, despite the demise of its ostensible raison d’être, the Soviet Union. Ethnic strife around the world, particularly in the Balkans, and instability stemming from the rapid pace of globalization, gave added weight to the argument for NATO’s enduring relevance. During this same period, NATO added new member states, many of which were ex-Warsaw Pact countries, an enlargement that fundamentally altered the makeup of the Alliance. Macdonald’s chairmanship of the ACC coincided with yet another turning point in global affairs that proved profoundly consequential for NATO: the 9/11 Terror Attacks and the ensuing international War on Terror, the only instance in which the Alliance’s collective security mechanism – Article 5 – has ever been invoked.

Macdonald carried the same faith in transnationalism that marked his recommendations in the Macdonald Commission into his chairmanship of the ACC, expressing his vision for a Council that was part of a wider enterprise of fostering multilateral cooperation, especially with Europe. “The Council,” he wrote, “should not confine itself merely to relations with NATO but should focus, in addition, on relations with the changing reality of the European Union, not so much on economic questions but on political and security questions as they may arise.” Macdonald’s expansive view of the work of the ACC was consonant with NATO’s burgeoning “Strategic Concept” of the 1990s, the Alliance’s expanded post-Cold War conception of “security” as being more than just a military matter, but one closely wedded to politics and the economy. NATO came to achieve security through initiatives such as the Partnership for Peace (PFP), which involved democratizing Eastern European and former Soviet states, socializing them into the liberal international order.

Macdonald’s life and career were marked by his personal ideological evolution, which unfolded along with a contemporary sea change in global affairs. He transitioned from being a believer in Canadian economic nationalism throughout the 1960s and 1970s to espousing open markets by the 1980s. He helped translate this conviction into national policy through the recommendations he submitted to the Mulroney government, whose free trade agreement with the United States and Mexico profoundly reshaped the North American continent. His appreciation of the importance of transnational cooperation informed his comprehensive vision of the cause and work of the NATO Alliance. In this current age of resurgent national isolationism and protectionism, the memory of Macdonald should stand as a reminder to Canadians that dispassionate reason can persuade responsible statesmen of the benefits of multilateralism.