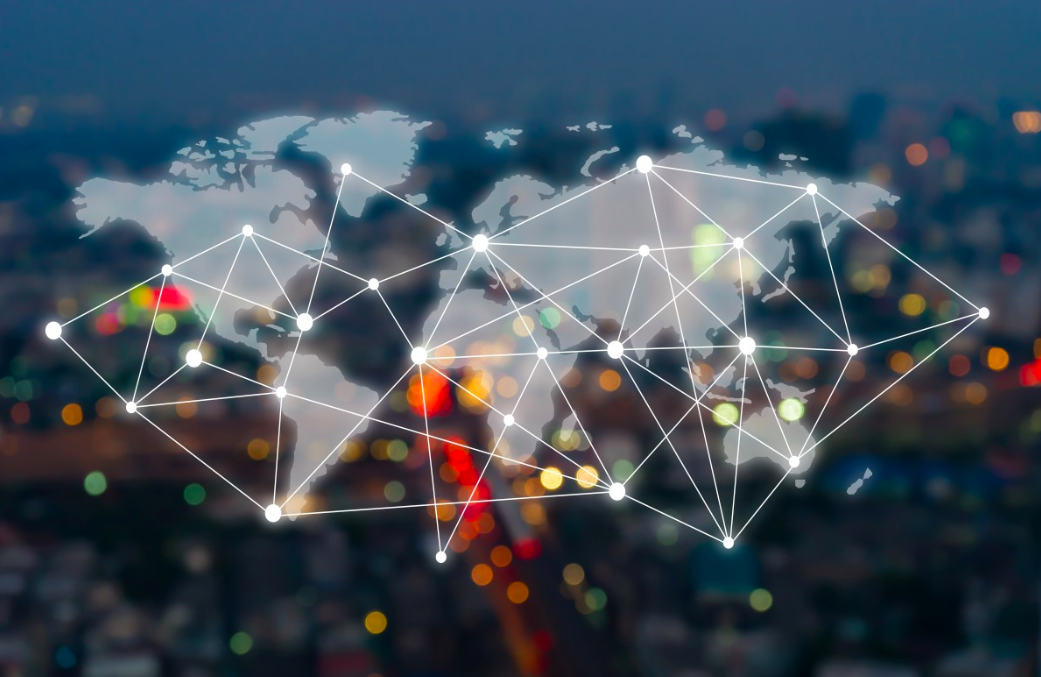 Vladimir Putin is on course to establish a sovereign Russian internet network with the expedited approval of the ‘Runet’ (Russian internet) law, or sovereign internet bill. Originally proposed in December 2018, the Runet legislation will enable the creation of a Russian cyberspace separate from the international framework. The Kremlin states that a sovereign Runet is a reflection of Washington’s National Cybersecurity strategy, and will defend Russia against foreign cybersecurity threats. However, protestors fear an independent state-run internet will oppress rather than protect Russian citizens.

The Feasibility of a Sovereign Internet Framework

Russia will have to spend an estimated $300 million constructing a new network of trans-national data cables, nationally controlled Domain Name System (DNS), and Internet Service Providers (ISPs). Russian internet traffic is currently filtered through the MSK-IX, an internet exchange center located in Moscow. A sovereign Runet will put heavy strain on telecommunication centers like MSK-IX as all internet content will have to be processed and approved by the Roskomnadzor.

Many skeptics discount Putin’s timeline as idealistic and premature. Logistics aside, Russia will face challenges in creating a secession plan that will not impact its economy. Unlike China’s path to internet sovereignty, Russia’s existing trade and online activity are deeply entrenched in the global system. Re-routing and isolating from international web traffic will affect services that rely on cross-border connectivity, and in turn, impact Russia’s economic activity (ex. financial institutions, consumer software, etc).

A Canary for Russian Cyber Freedom

Russia already has considerable constrictions on cyber mobility; websites and messaging apps like Telegram are banned from the country, and the usage of Virtual Private Networks (VPNs) is prohibited. Critics argue the limited government opposition to Runet is a forewarning for increased censorship and centralization of Russian state power. In addition to a privatized internet sphere, the legislation imposes strict regulations of what dialogue is allowed on Runet. Russian citizens can now be fined and detained for acts deemed guilty by state authorities. For instance, “fake news” or online content perceived as disrespectful or insulting to the Russian federation are punishable offences. Surveys show 52% of Russians oppose a sovereign Runet, while watchdog organizations such as Freedom House, report a continuous trend of declining internet freedom in Russia for the sixth consecutive year. Unsurprisingly, the international community is drawing similarities between Putin’s bid for a sovereign Runet and China’s existing internet policies.

China’s infamous “Great Firewall” is the world’s first successful sovereign internet network. Often regarded as a model of online state control, Chinese authorities refute claims of tyrannical censorship. Instead, the nation cites its political philosophy to protect state sovereignty and domestic industries as driving factors behind the conception of a Chinese cyberspace.

The four principles supporting internet sovereignty align with the notion that cyberspace should be approached with the same standards as any other domain of warfare. Just as a nation would have control over their land or skies, China believes cyberspace should also be treated with borders. Sovereign internet spaces allow nations to have control over their domestic internet sphere and provide the means to defend against cyberattacks.

Last year, Freedom on the Net 2018 named China as the world leader in digital authoritarianism. Freedom House has also observed China’s increasing efforts to spread its model of cyber sovereignty to other countries. In 2016, Putin and Xi Jinping signed a bilateral agreement to share strategy and intelligence to strengthen development in information security. Similarly, China hosts conferences and information seminars to influence nations in Central Asia, Africa, and Middle East. Incidents of Chinese technology firms providing surveillance equipment to nations like Zimbabwe have also been reported.

Although the increased frequency of disinformation and cyberattacks have incentivized governments to re-evaluate their involvement in cyber governance, the advocacy for internet freedom ultimately derives from the principle of human rights. Under the Universal Declaration of Human Rights, the freedom of expression across any medium is the highest form of democracy. While cyberspace is a domain with contested borders, a citizen under any nationality should have the ability to voice their opinions without threat of punishment or imprisonment.

Just as how Gutenberg’s printing press ignited the Protestant revolution, the Internet will indubitably lead to another socio-cultural transformation. The vastness of cyberspace and speed of information transfer make it a novel frontier ripe for trial and error. Despite the uncertainty that comes with cyber regulation, any legislation that allows for transparency and accountability in turn promotes good governance. Ultimately, the question of whether cybersecurity is a permissible tradeoff for internet freedom is still up for contention.