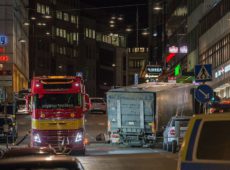 Recent attacks in London and Stockholm highlight the growing popularity of vehicle ramming as a tool used by jihadists. Nabil Bhatia presents a brief analysis of the tactic and argues that the trend of vehicle-ramming terrorist incidents will likely continue. 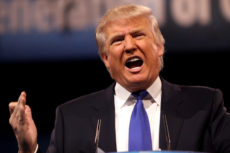 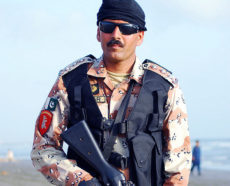 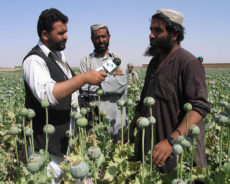 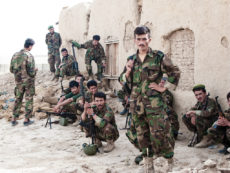 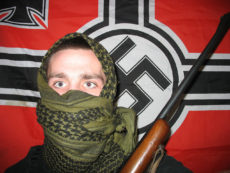 The recent tragedy in Quebec highlighted the severity of the threat posed by far-right movements and vigilantism in Canada. Nabil Bhatia analyzes the magnitude and organizational structure of far-right extremist groups in Canada, and suggests necessary steps that the Canadian government should take. 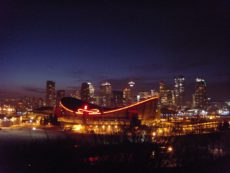 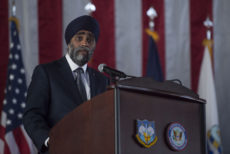 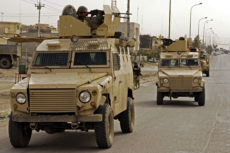