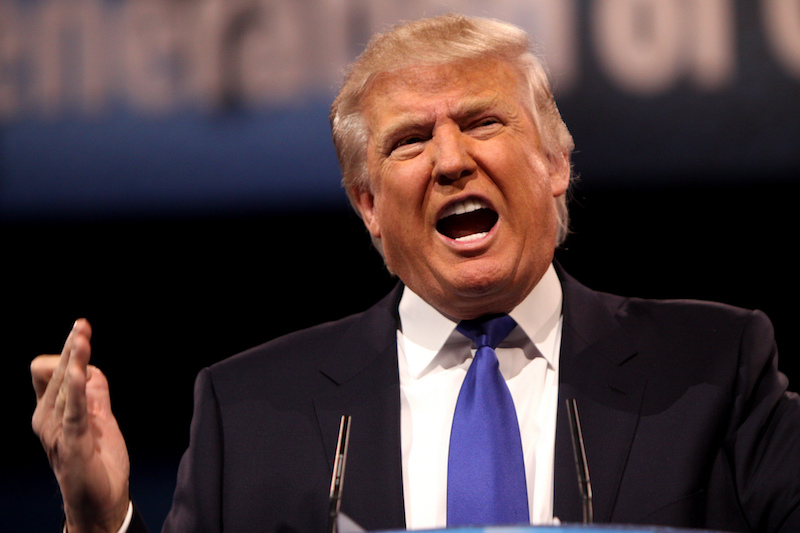 On April 13th, 2017, the U.S. military dropped the GBU-43/B Massive Ordnance Air Blast Bomb (MOAB), colloquially known as the “Mother of all Bombs,” on Nangarhar Province in eastern Afghanistan. The military’s choice of weaponry—the largest non-nuclear bomb used in combat by the U.S.—served as a word of caution to nations’ leaders and armed groups around the world that the U.S. was willing to use unprecedented force without warning. Afghan officials have estimated the death toll of the attack to be over 90, a number which, to many, solidifies the attack as a success. While ISIS, the intended target of the bombing, is a formidable foe that must be defeated using both military and ‘soft’ measures, the attack may be seen as excessive given ISIS’ presence in the country. It could also be viewed as counterintuitive and limited in its ability to make a lasting change in the country’s complex security situation.

To the casual observer, dropping an eleven-ton weapon on tunnels and caves in the Achin District suspected to be occupied by ISIS militants may seem like a logical move in warfare, given the group’s barbarity and seeming pervasiveness. ISIS, however, is not the primary threat to Afghan security at the moment, raising questions about the overarching goal of the strike. In terms of territory controlled, the Taliban presents a much larger relative threat to Afghan security; recent estimates suggest that the group either controls or is in contestation to control 100 of the country’s 398 districts. The Taliban’s influence is rather daunting given that ISIS, which is relatively new to Afghanistan, is largely concentrated in Nangarhar and neighbouring Kunar Province Prior to the attack, the U.S. estimated that only 700 ISIS militants were present in Afghanistan. This number is rather miniscule, given that estimates from 2016 suggest that Taliban fighters in the country number 25,000. (Read more about Afghanistan’s complex security situation here). According to these statistics, the strike clearly misses the mark in terms of guarding the security of the Afghan populace. On the contrary, it is likely that the primary motive behind the attack was political. The attack comes just days after an American Special Forces soldier was killed in Achin District, and may very well be a symbolic act of vengeance. At a time in which tensions between the U.S. and its rivals in Pyongyang, Moscow, Tehran, and Damascus have risen, the attack could also be a message to other leaders around the world that defying the U.S. does not come without consequence. If the attack is indeed symbolic, Afghanistan has yet again become an American pawn in the game of global power politics and a live testing ground for the U.S.’ military arsenal, a view which has been echoed by former president, Hamid Karzai.

Not only did the MOAB target a group that currently poses a much smaller threat to Afghan security than the Taliban, but it may also bolster support for the Taliban and increase its strength. Following the attack, an official statement on the Taliban’s website stated that the “barbarity” of the bombing “was followed with much fanfare with the Americans proudly boasting about it in the media thus showcasing the increasing barbarity of the foreign occupation.” The group went on to refer to the Trump Administration as “war criminals,” criticized the attack as excessive and threatening to the environment and development of the country, and promised that the attack served to “light the flames of vengeance” against the U.S. Through statements such as this, the Taliban has the ability to win the hearts and minds of Afghans and increase its influence moving forward. With the international community focused on ISIS in Afghanistan, the Taliban could undertake the next chapter of its two-year-long resurgence. The Taliban also seems to be garnering external support, as Iran and Russia are interested in increasing their influences in Afghanistan. U.S. General John Nicholson Jr., in a statement made before the Senate Armed Services Committee on February 9, 2017, supported this claim when he stated that, “Russia has become more assertive over the past year, overtly lending legitimacy to the Taliban to undermine NATO efforts.” Nicholson went on to say, “[N]eighbouring Iran is providing support to the Taliban while also engaging the Afghan government over issues of water rights, trade, and security.”

While the merits of the MOAB drop as an isolated incident can be debated, it remains unclear how this attack fits within a larger policy to ensure security in the Afghan state. The attack largely misses the mark, leaving only a small dent in Afghanistan’s complex security situation. With the Taliban’s official statement denouncing the attack as barbaric, along with its increasing external support, one thing becomes clear: the Taliban are the real winners of this attack, and their growth, both in size and influence, is imminent.