China’s Belt and Road Initiative (BRI) has been a contentious topic in international affairs since it was announced by President Xi Jinping in 2013. The mega-project aiming to connect Central Asia, Europe, and Africa via economic trade routes has received mixed responses from the international community for its lofty goals. Despite criticism about the plan’s […] 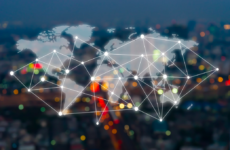 The vastness of cyberspace and speed of information transfer make it a novel frontier ripe for trial and error. The trend of nations turning towards state-run cyberspace policy is up for discussion after Russia’s expedited approval of the ‘Runet’ law, or sovereign internet bill. 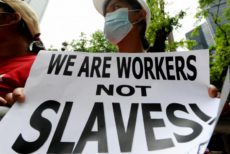