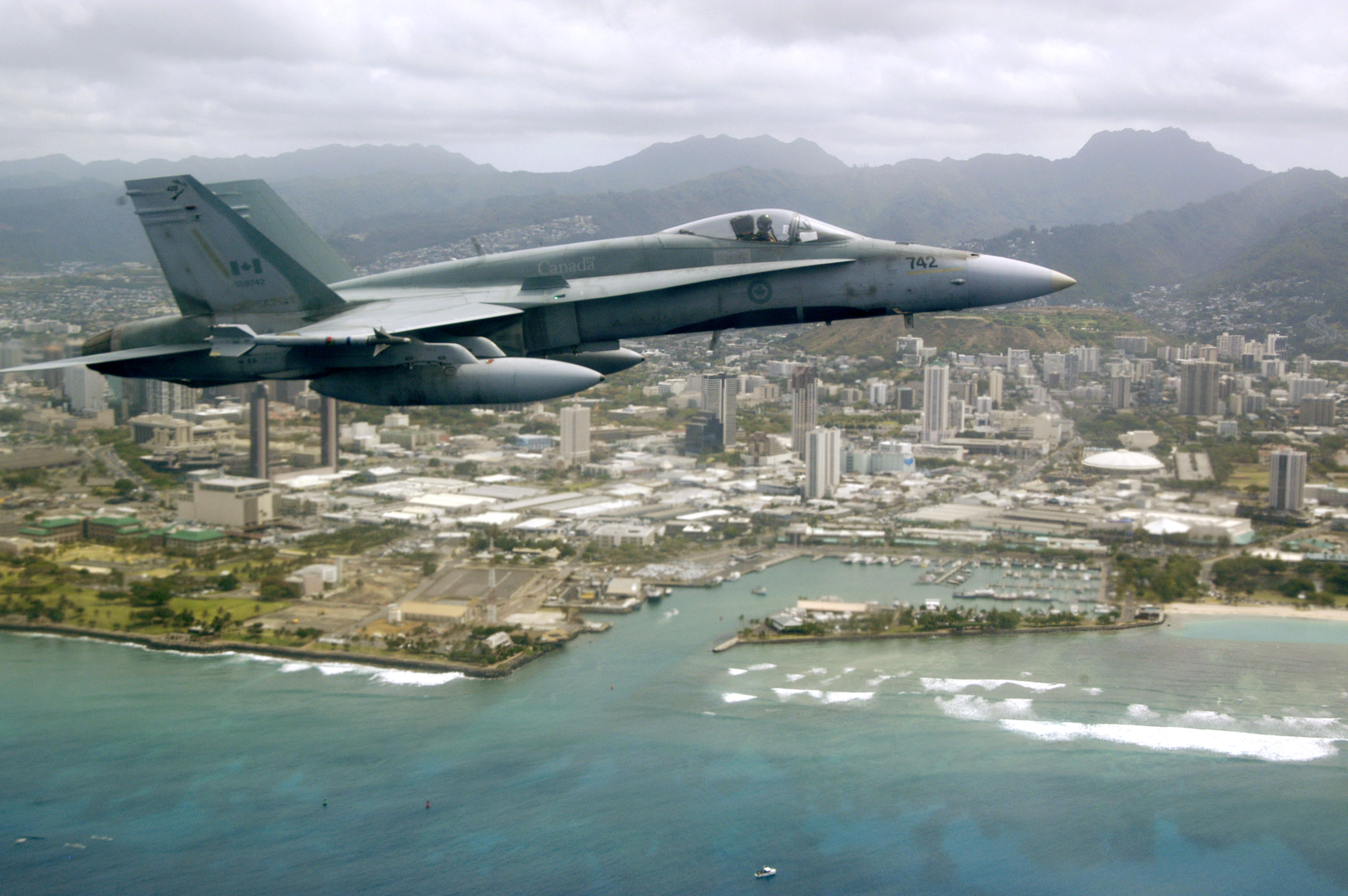 Although the National Fighter Procurement Secretariat (NFPS) remains in a holding pattern with regard to replacements for the aging CF-18 fleet, the Royal Canadian Air Force (RCAF) is positioned to undertake meaningful reforms. The appointment of General Thomas J. Lawson as Chief of Defence Staff (CDS) in 2012 could have jumpstarted this reform process, considering his background as an RCAF officer, but Canada’s contribution to the NATO Training Mission in Afghanistan and ongoing challenges with the National Shipbuilding Procurement Strategy required a heavy focus from the CDS on the other two branches of the Canadian Forces to date.

However, the RCAF’s recent change in command could offer a new opportunity to update RCAF doctrine in anticipation of a new air superiority fighter, whatever that model might eventually be. On July 9, Lieutenant General Michael J. Hood was appointed Chief of the Air Force Staff and Commander of the RCAF. There is some indication that LGen Hood will help advance joint warfare doctrine within the Canadian Forces. Prior to joining the RCAF in 1988, he served as an infantryman with the Canadian Grenadier Guards. From 2013 until his appointment as RCAF commander, LGen Hood was Director of the Strategic Joint Staff, which helps bridge the gap between branches of the Canadian Armed Forces at the operational and strategic levels. Furthermore, in his speech at the change of command ceremony, LGen Hood spoke of how the RCAF will “fly in formation” with the Canadian Army and Royal Canadian Navy. With such remarks and such a background, it seems likely revising RCAF doctrine will be a priority under his leadership.

Of particular interest will be the relationship between LGen Hood and the Canadian Forces Aerospace Warfare Centre (CFAWC) in Trenton, Ontario. Established in 2005, the CFAWC serves as the centre for developing RCAF doctrine and knowledge on the use of airpower in modern warfare. In 2010, it released a document on the strategic doctrine of the RCAF, identifying six key operational roles or phases: command, sense, act, shield, sustain, and generate. In the years since, the RCAF has released reports detailing these, though a document on the last role, generating the force necessary to achieve Canada’s national interests, is currently being drafted.

It is unclear whether LGen Hood may ask the CFAWC to revise some of this doctrine. The aforementioned 2010 CF Aerospace Doctrine draws heavily upon the lessons learned from Operation Friction, Canada’s participation in the 1991 Gulf War, as well as the Israeli Defence Force’s experience during the 1973 Arab-Israeli War. However, the new RCAF commander spoke at length in his debut speech of the Canadian contribution to Unified Protector, NATO’s 2011 mission in Libya. The Aerospace Doctrine was drafted prior to that conflict, but many RCAF personnel regard that operation as likely to define the future place of airpower in Canadian foreign and defence policy.

LGen Hood has introduced several concepts not explicitly discussed in the RCAF doctrine advanced to date by the CFAWC. At the change of command ceremony, he spoke of important ‘vectors’ – agile, integrated, reach. Agility is reflected in the RCAF’s capacity to deploy to conflict areas like Libya on less than 24 hours’ notice, integration involves the need for a whole-of-government approach to threats ranging from wildfires to armed conflict, while reach relates to the need for the RCAF to reach remote regions of the world like Afghanistan. There are significant projects underway which find their impetus in the RCAF doctrine as is, which casts some doubt on the likelihood LGen Hood’s appointment will prompt a deep revision. For example, the Emerging Skies Initiative, which is also led by the CFAWC, is intended to foster collaboration with academia and the defence industry on how unmanned aerial vehicles can be employed for search and rescue as well as anti-submarine warfare, while also developing a framework for command, control, communications, computers, intelligence, surveillance, and reconnaissance (C4ISR). Research under this initiative has thus far been conducted with a view to fitting the doctrinal concepts set out in 2010.

Regardless, the appointment of LGen Hood as RCAF commander offers much promise for the future of Canadian airpower. Having set the right tone from the outset, breakthroughs in joint warfare capabilities can be expected in the next three years, depending of course on the political leadership following the October 2015 election.