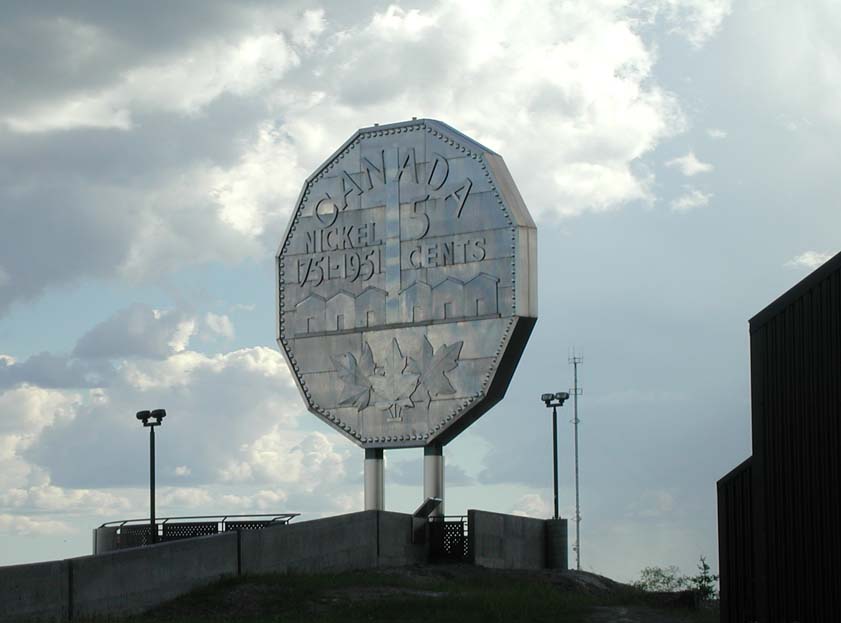 This article is the first of a three-part series which examines the mining industry in Canada. Part 1 looks at the development of the mining sector in Toronto and its significance to the Canadian economy. Part 2 goes in-depth on issues faced by Canadian mining companies and pushback from domestic and international sources. Part 3 looks at developments in Corporate Social Responsibility (CSR), with a focus on building community relations and local stakeholder engagement.

Two weeks ago, thousands of delegates flocked to Toronto for the world’s largest forum on mining and resource development, the Prospector’s and Developer’s Association of Canada (PDAC) conference. An annual summit of investors, geologists, company representatives, and industry leaders, the conference has drummed up a sizable crowd of “more than 25,000 people from 125 countries in recent years.” It pours millions of dollars into the local economy over the course of the week, and brings worldwide attention to Toronto’s central place in global resource development.

The attention PDAC receives accompanies the economic weight of the mining industry. The TMX Group, which includes the Toronto Stock Exchange (TSX), is one of the world’s largest financial hubs, with assets worth almost US $2 trillion as of 2015. Mining companies on the TSX make up more than half of global capital raised in the industry. Furthermore, according to the Mining Association of Canada, mining companies contributed $56 billion to Canadian Gross Domestic Product (GDP) and made up almost a fifth of all Canadian exports in 2015. Given the scale of this industry, it is fair to say that any conference which brings all of the biggest mining players together has a large degree of consequence for Canada’s economy.

However, much of the attention PDAC receives is focused not on the economic activity generated by mining, but the manner in which it is done. 2017, like any other year, drew large crowds in protest of the Canadian mining industry. Critics assert that the industry’s track record of environmental degradation and human rights violations, including the killings of many anti-mining activists around the world, are cause for grave concern.

This year’s PDAC gala was disrupted by protesters from the Ontario Coalition Against Poverty (OCAP), which has called the participating company SNC-Lavalin a “war profiteer” for the extent of its production of military goods ($300 million), which outweighs its mining activities ($240 million). PDAC has officially said that the disruption achieved nothing “constructive”, implying that “their approach is [not] rational and reasonable.” Major news media outlets generally do not provide significant coverage of these events, making it difficult to bring public attention and objective analysis to issues around mining.

The attention that PDAC brings to mining overshadows the fact that, despite both huge revenues and the problems associated with it, Toronto’s heavy-hitting industry is often hidden in plain sight from the everyday person. Toronto is the world’s mining capital, with more than half of the world’s mining companies listed on the TSX at any given time, and about 75% of them have headquarters in the city. Yet, as Niko Block aptly observes, “because mining is so geographically dispersed, its existence is easily overlooked even in a city that is financially dependent upon it.” Toronto and its immediate surroundings have no mines to speak of, but the city’s rise to global prominence would not have been possible without the volume of capital that the mining industry has provided over the past century.

The beginning of the last century (and again after the Second World War) saw a huge expansion in the quantity and variety of resources that Canada produces, ranging from common minerals such as copper, zinc, and nickel; precious metals such as gold and silver; and rare elements such as uranium. These materials are found across the Canadian Shield, Canada’s far north, and span most of the provinces from the Atlantic to the Pacific. Many of the mines which have helped to grow Canadian companies can be traced back to this era. Stobie mine in Sudbury, a nickel mine which has operated continuously since 1890, but which will close later this year, is a testament to the centrality of mining to Canada’s economy.

Since that era, government incentives on both federal and provincial levels have also provided a clear and inviting structure for global capital investments in mining. One example is the 1907 Mines Act in Ontario, which, as Block continues, “allows mining companies to lay claim to minerals sitting under virtually all public land, some private land, and First Nations reserves.” In the early days of Canadian mining, policies such as these were devised to attract American and British capital in order to kick-start the industry and grow the Canadian national economy.

Despite the low profile of mining for many Canadians, this issue has not gone unnoticed by everyone. Mining and resource extraction has been one of the largest issues surrounding indigenous sovereignty struggles since Canada’s confederation, and has irked environmental and human rights activists for many years as well. Questions about rights to land, and the right to benefit from the economic activity which occurs on Indigenous land, permeate the legislative context in which Canada has tried to develop the mining industry.

Mining was a key consideration in negotiating Treaty 9, for example, with several Ojibwe and Cree nations of the James Bay area. It allowed the Ontario government to pursue gold mining and railroad construction in Northern Ontario, territory which it had acquired in 1889 from a boundary dispute with Manitoba. The treaty also brought Indigenous groups into frequent contact with the federal government (which was responsible for them under the Indian Act) in order to resolve disputes about reserve allocation and land use. Many of the treaties with First Nations were negotiated with resource extraction in mind, and this continues to inform the relationships between them and the federal and provincial governments.

Competing narratives highlight the various ways in which mining has influenced Canada’s development. On one hand, the mining industry has promoted a strong, globally competitive sector of the Canadian economy, and has been a crucial part of nation-building. Its success, however, has come at the price of dispossession and environmental damage. Despite a legacy of strong performance, the mining industry faces a rocky road in order to mitigate risks – economic and human – and stay in business.