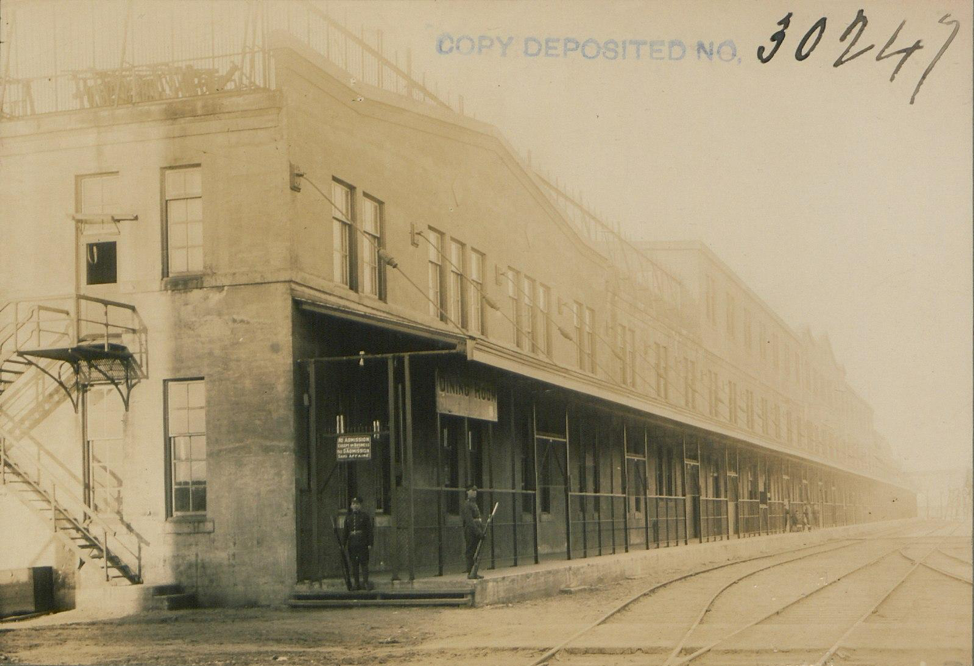 After much controversy and public backlash, Québec’s provincial legislative body, the National Assembly, passed Bill 9 (An Act to Increase Québec’s Socio-economic Prosperity and Adequately Meet Labour Market Needs Through Successful Immigrant Integration) on 16 June, 2019. While the legislation amends two key pieces of Québec immigration legislation in notable ways, the changes that it makes to the Québec Skilled Worker Program (QSWP) are significant. Given that Canadian immigration policy necessarily concerns Canadian economic security and the country’s relations with allies and other international partners, changes to immigration programs, and especially those where the provincial and federal agendas do not align, are important for Canada.

The QSWP is one means by which potential Canadian immigrants wishing to reside in Québec may enter Canada. Applications are assessed based on nine selection factors and awarded points. Successful QSWP applicants are issued a Québec Selection Certificate (CSQ) that allows them to apply to Immigration, Refugees and Citizenship Canada for permanent residency. To be eligible for a CSQ, applicants must score 50 points, and 59 points if they apply with a spouse. In particular, the language proficiency and validated employment offer factors are the most heavily weighted. This encourages high-level language competency and employment in specific administrative regions.

In an effort to both eliminate the backlog of applications, and combat unemployment in the province, Bill 9 initially proposed returning 18,000 QSWP applications filed before 2 August, 2018, which the Minister had not yet decided upon. These represented 50,000 individuals, and 3,700 applications concerned individuals already living and working in Québec. Despite this large-scale impact, benefits of Bill 9 were said to include, decreasing QSWP application processing times from 36 to 6 months, catering Québec’s selection process to labour market needs, and the personalization of the process.

On 7 February 2019, when Bill 9 was introduced, QSWP applicants received notice that their applications had been suspended, because it was, as Minister Joli-Barrette stated, more efficient given that the legislation would terminate all applications anyways. This move resulted in the Québec Immigration Lawyers’ Association (AQAADI) filing an interlocutory injunction on February 20,2019, which was granted and then extended by Québec Superior Court Justice Frédéric Bachand. It forced the Québec Ministry of Immigration to resume processing QSWP applications until the legislation was adopted. On February 28, 2019, Premier Legault announced that the QSWP applications concerning those already in Québec would be prioritized.

When discussing immigration policy in Canada, it is important to note that Section 95 of the Constitution Act 1867 outlines the shared jurisdiction of immigration and agriculture matters between the federal and provincial legislatures. While the Constitution gives the federal government primacy in these matters through the section’s wording, agreements between the two legislatures, such as the Canada-Québec Accord (1991), exist. The Accord sets forth ‘the areas of activity’ that Canada and Québec have in issues of immigration. Québec, for example, has sole responsibility for the selection of immigrants applying for permanent residence and who are destined for Québec (save for family and assisted relative-class immigrants, refugees and those deemed by Canada to be ‘in similar circumstances’).

Canada, however, has the sole responsibility for such things as establishing national immigration levels in consideration of Québec’s immigration wishes, and granting admission to Québec to immigrants who apply for permanent residency and meet Québec’s selection criteria. Essentially, while Québec may inform Canada of its wishes regarding the number of immigrants it receives, it is responsible for pursuing policies per its Meech Lake Accord commitment to receive a percent of the total immigrants to Canada that is proportional to its population. While the province’s delivery on this commitment year-to-year is debatable, the incumbent provincial and federal governments’ immigration goals differ greatly.

In October 2018, the federal government announced plans to increase immigration numbers to 350,000 per year by 2021. This initiative was marketed as a means of ‘addressing skills shortages and gaps in the labour market,’ but domestic advisory councils, allies, and officials from the international community (such as the UN High Commissioner for Refugees) have called on Canada to increase immigration levels.

Provincially, however, the Coalition Avenir Québec (CAQ), which holds a majority government, campaigned on promises to: limit immigration to, in part, protect the French language; establish values and language tests to qualify for immigration; flag individuals to Ottawa for expulsion if they cannot pass French language tests after three years; and, most notably, reduce Québec economic immigration numbers by 20% (approximately 10,000 people per year).

From its introduction, the constitutionality of Bill 9 has been questioned. The AQAADI have, however, concluded that a Supreme Court challenge on the constitutionality of Article 20 (which concerns the cancellations) would not have a reasonable chance of success. AQAADI’s actions coupled with amendments to Section 20 immediately following its adoption preserved 14,000 individuals’ immigration dreams. While some view Section 20 as inhuman, unjust, and tragic, it is not clearly illegal. In essence, the ability to challenge Bill 9 is limited, but reasonable grounds would have to establish a clear violation of the constitution or the repugnance of Bill 9 to some other Act of Parliament. For the time being, if Canada wishes to deliver on its commitment to increase immigration numbers, and thereby reap the relational and economic benefits, it may not be able to rely on Québec fulfilling its Accord commitments.