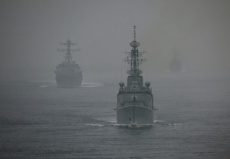 Canada’s recent Defence Policy presents a 20-year vision for the CAF. Is this policy realistic? This report summarizes Touraj Riazi’s and Ian Pelekis’ initial findings, in the first part of this series. 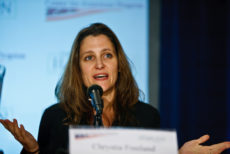 What were the 5 most important phrases of Foreign Minister Freeland’s foreign policy speech? 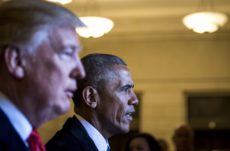 Obama’s final speech to NATO came in Warsaw 2016 after the Warsaw Summit had concluded. The speech’s length, around 12 minutes, was roughly similar to the length of Trump’s speech, but the similarities quickly end here. Despite addressing some common topics, the manner in which each President decided to address these topics draws attention to […] 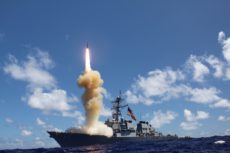 On May 30th 2017, America will test its Ground-Based Midcourse Defense system (GMD) against a target designed to simulate an ICBM attack against the continental United States for the first time. This test occurs against a backdrop of growing worries relating to North Korea’s nuclear program and their active attempts to procure an ICBM capable […]