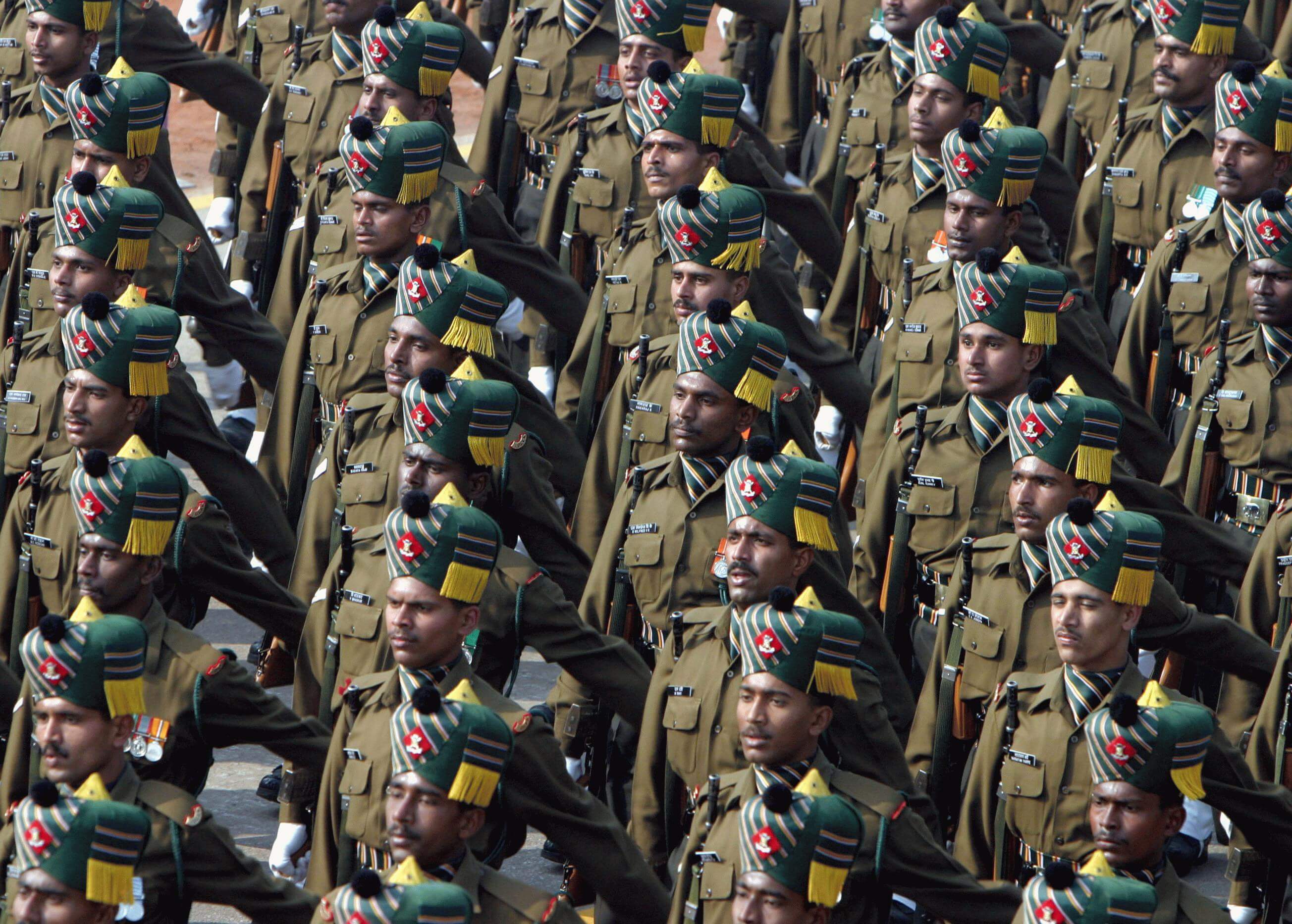 Early in September 2015, the Indian press reported on the significant changes underway in the nation’s defence procurement strategies. The government will be stopping the process of awarding contracts for high-tech defence assets to the lowest bidder. Instead, it plans to enter into a “strategic partnership” with Indian private firms in six critical sectors. These include aircraft and their major systems, warships of stated displacements, submarines and their major systems, armored fighting vehicles and their major systems, complex weapons that rely on guidance system, C4ISTR (Command and Control System) and critical materials such as specialized alloys and composites.

The Indian Defence Ministry has established a centralized committee chaired by V K Aatre. Aatre is a former chief of the Defence Research and Development Organization, a government agency responsible for military research and the nation’s defence development. In his new role for the Ministry of Defence, Aatre will be in charge of recommending certain Indian private firms for strategic partnerships. As Defence Minister Manohar Parrikar commented, “Instead of asking for tendering and all those things, a process of selecting a right partner is chosen. If you select through L1 (lowest bidder), you may end up with someone who is not capable. My aspect of success is the capability of that partner.”

The Indian government is clear that these strategic partnerships will not award too much power to suppliers, something which could potentially lead to the development of conglomerate monopolies. As Parrikar made clear, “If an X group has been taken in as a strategic partner in one segment, it will not be considered for another. It can participate in partnership for other products”. The report that produced this “strategic partnership” idea, the Dhirendra Singh report, went even further: these companies will not even be allowed to have cross-holdings in each other’s companies. This move is a small part of much wider ongoing reform measures in Indian defence procurement. Parrikar is in the process of formulating the new Defence Procurement Policy (DPP), which is expected to lay out clearer instructions for procurement, the role of middlemen, blacklisting of firms and offset policy, and other defence policies. By replacing the system of awarding contracts to the lowest bidder, it is clear that the Indian government’s defence priorities are changing. It is a real attempt to create capacity in the private sector while also exposing a new target for quality over quantity.