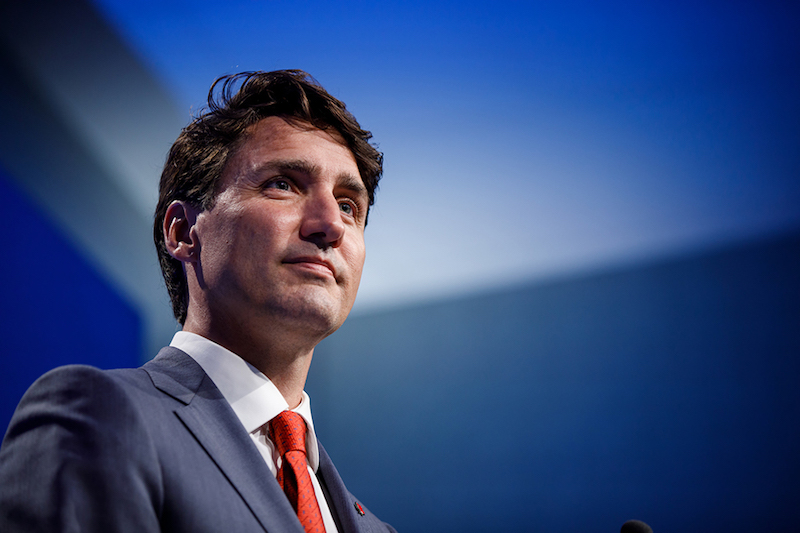 Whether it’s a tweet, Facebook posts, or various news articles in the media, recent buzz has generated interest and attention involving new Canadian commitments to NATO. Historically, NATO’s counter-insurgency mission, Operation IMPACT has been the predominant facilitator of Canadian involvement in Iraq, targeting Daesh (also known as ISIL or ISIS). Under their original mandate in 2015, the Canadian Armed Forces (CAF) provided both hard military assets (special forces operators and air support) as well as soft assistance (medical teams, providing supplies, and training local Iraqi forces). With the combined efforts of the coalition force significantly weakening Daesh’s hold and influence over the region, one might ask, “What is Canada still doing in Iraq?”

Prime Minister Justin Trudeau announced at the Brussels NATO summit earlier this year that Canada would provide not only continued support for Iraq’s recovery, but also an even greater presence for capacity building and stability through the new “NATO Mission Iraq” (or NMI). Prime Minister Trudeau’s statements on Canada’s commitment to Iraq were heavily founded on the core NATO fundamentals of international peace, resilience, and stability, concluding with “we will continue to step up everywhere we can…we know NATO is as necessary now as it was in the height of the Cold War”.

Trudeau’s announcements were later solidified on August 22nd, 2018 when the Department of National Defence (DND) formally confirmed new leadership in NATO’s mission in Iraq through Major-General Dany Fortin, a member of the CAF. MGen Dany Fortin will be taking on the role of Commander designate for NATO in Iraq, and will be supported by an additional 250 CAF members (approximate).

What national interests could Canada have in further actions in Iraq? Why Canada? Canada benefits from positive engagement with Iraq through supporting ideals core to its national identity and to the international organizations it represents. Engagement also provides Canada opportunities to further improve its own relations with the Middle East, and take on greater leadership within the international community.

Canada’s national identity is founded on a commitment to liberal democracy, a positive, productive image within the international community, and stability through aid and peacekeeping. A Canadian led initiative through NATO will better foreign relations with the Iraqi government, military, and people. While most often interventions by the West in the Middle East involve some degree of combat (and a heavy dose of controversy), Canada’s new mission mandate is explicitly supportive and non-combative, which may foster better relations between the Middle East and NATO/the West as a whole.

Fostering a positive and productive relationship with Iraq could lead to stronger trade relations and economic opportunities. Among Iraq’s top three imports are petroleum products and automotive parts and vehicles – which fortuitously coincide with Canada’s top two exports – crude and refined petroleum and automotives.

Under the Trudeau administration’s new Defence mandate “Strong Secure, Engaged”, the Canadian government and its military forces are committed to being a responsible international actor which upholds universal values, contributes to peace building, and works together with partners (Allies, NATO, UN etc.) to help enhance overall capacity and resiliency.

On a front closer to home amidst the heavy criticism and scrutiny dished out by U.S. President Donald Trump on a lack of contributions from other NATO member states, Trudeau’s engagement in Iraq not only continues Canada’s trend as having participated in every NATO operation, but also signals Canada’s willingness to take on greater leadership and responsibilities within the organization.

Ultimately, though ISIS has been severely diminished, the threat posed by this organization still lingers. Canada’s resources, military and leadership will all be crucial assets in further establishing stability and security within Iraqi territory – which hopefully will lead to a more positive, productive impact on the future of Canada-Iraq relations.

MGen Dany Fortin and the NATO Mission Iraq are set to begin later this year.