The Edward Snowden case has brought a number of issues to the forefront of the Canadian public’s attention, particularly in relation to the deteriorating public perception and trust for government and media obligations for complete and timely disclosure of information. There are important implications to address in terms of what this means for the perceived effectiveness and legitimacy of our democratic system that is intended to support and enhance societal welfare.

Now that the hype surrounding Edward Snowden has fallen to relatively lower levels, many academics, journalists, as well as public and private figures are beginning to reflect further upon some of the underlying revelations of the situation, particularly in relation to the implications for public perception and trust in government and media obligations for complete and timely disclosure of information.

Ben Wizner, Snowden’s chief legal advisor, recently posed an interesting question about the fundamentals of his client’s indictment: is over-reporting – essentially the main judgment against Snowden- the true threat, or have Snowden’s actions actually revealed a more dangerous threat to democracies, that of under-reporting by government?

Snowden’s leaked documents led to a series of global revelations of the controversial issue of governments infringing upon the public’s privacy. For example, a few months after the Snowden leaks, the French daily newspaper Le Monde reported that France’s Directorate-General for External Security has been gathering data from telephone and internet communications within that country for years, in violation of French law.

Soon after that, the German newspaper Der Spiegel disclosed that the German Federal Intelligence Service contributes to the work of the NSA’s major data collection network, XKeyscore. 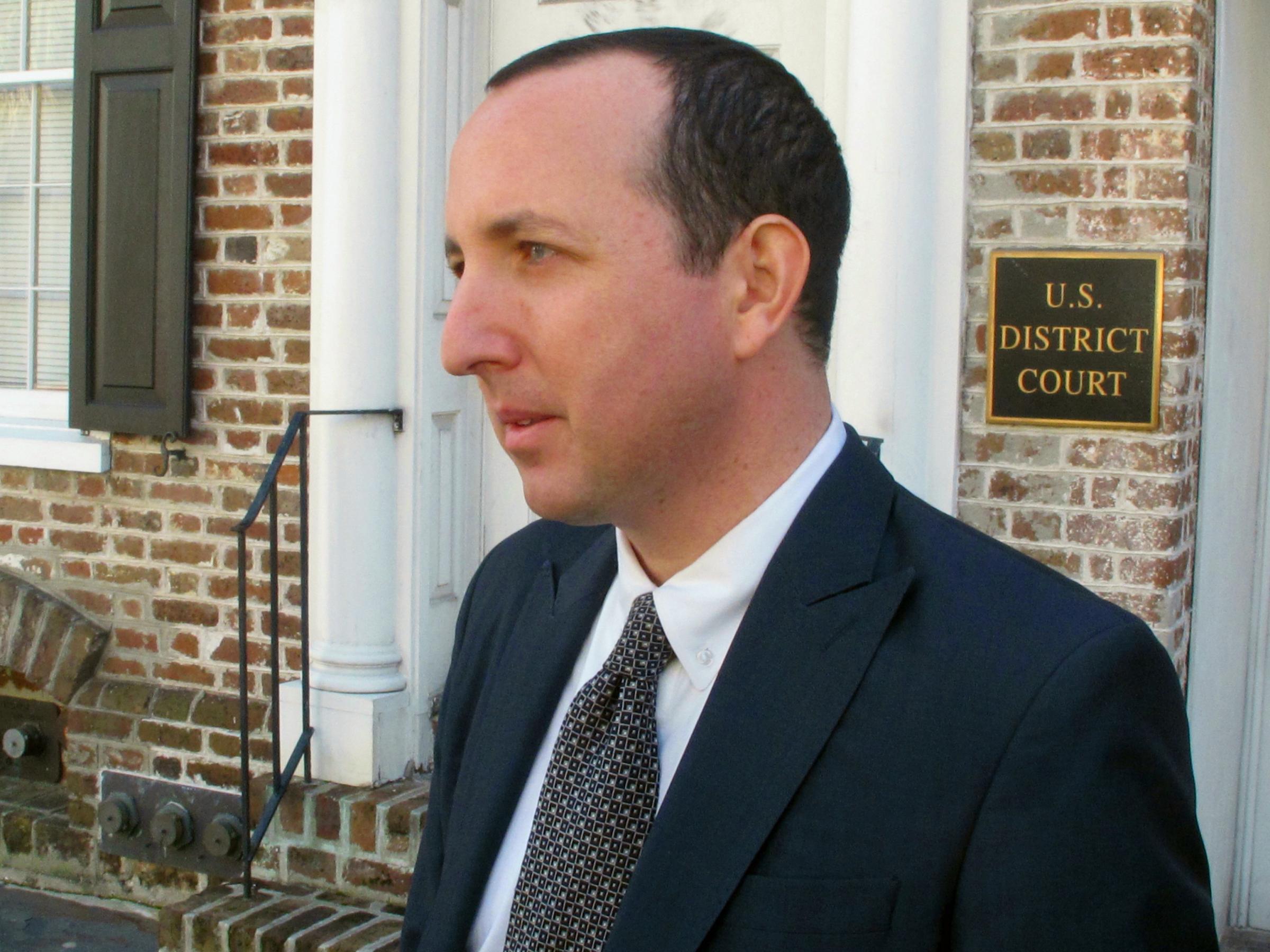 This series of revelations in response to a major global headline is not uncommon; but as it continues to happen, it amplifies the question of underreporting for which Ben Wizner and many others show concern in terms of decreasing the legitimacy of the democratic institutions that have been created within North America to enhance the well-being and the perception of that well-being for and trust from the public.

Every year, Edelman, an independent global PR firm, publishes its Trust Barometer, which measures public trust in business, government, NGOs, and media. In 2014, the study revealed that trust within the informed Canadian public for its government fell seven percentage points to 51%. Globally, trust for governments fell 4 percentage points to 44%, making it the least trusted institution for the third consecutive year.

What are the implications for a decreasing level of trust for government-sourced information? What then for our perception of living within a democratic society? And for the Canadian perception that the government has the best interests of the Canadian public in mind?

When the public doesn’t trust government-sourced information, there is possibly a trade-off of where that trust is then placed. The recent Edelman study suggests trust is in fact being placed elsewhere: Canadians trust the banking sector and NGOs much more than the government, at 62% and 65% respectively.

While there are regulatory safeguards hovering over the North American corporate sphere of influence, it is nowhere near enough to secure the appropriate and adequate release of information to enhance the everyday lives of Canadians. As is often the case, profit maximization, at the heart of the private-sector mandate, is at odds with the pursuit of full informational disclosure for the purpose of societal good.

A decrease in overall trust in government for our societal welfare is not new, as varying levels of skepticism occur as a natural human reaction to the disclosure of any information. However, what is distinctive as we consider the situation in 2014 is that Canadian trust has reached an historic low. What remains, as arguably the most concerning element to this discussion, is how a lack of trust in the government decreases the perceived legitimacy and effectiveness of the Canadian democratic system. Any sense of deceit, as the Snowden case provoked for democratic societies around the world, has the public seriously questioning one of the most important pillars that influences our societal well-being – our elected governments.

A Progressivism Second to Nun? Pope Francis and Women’s Right to Priesthood