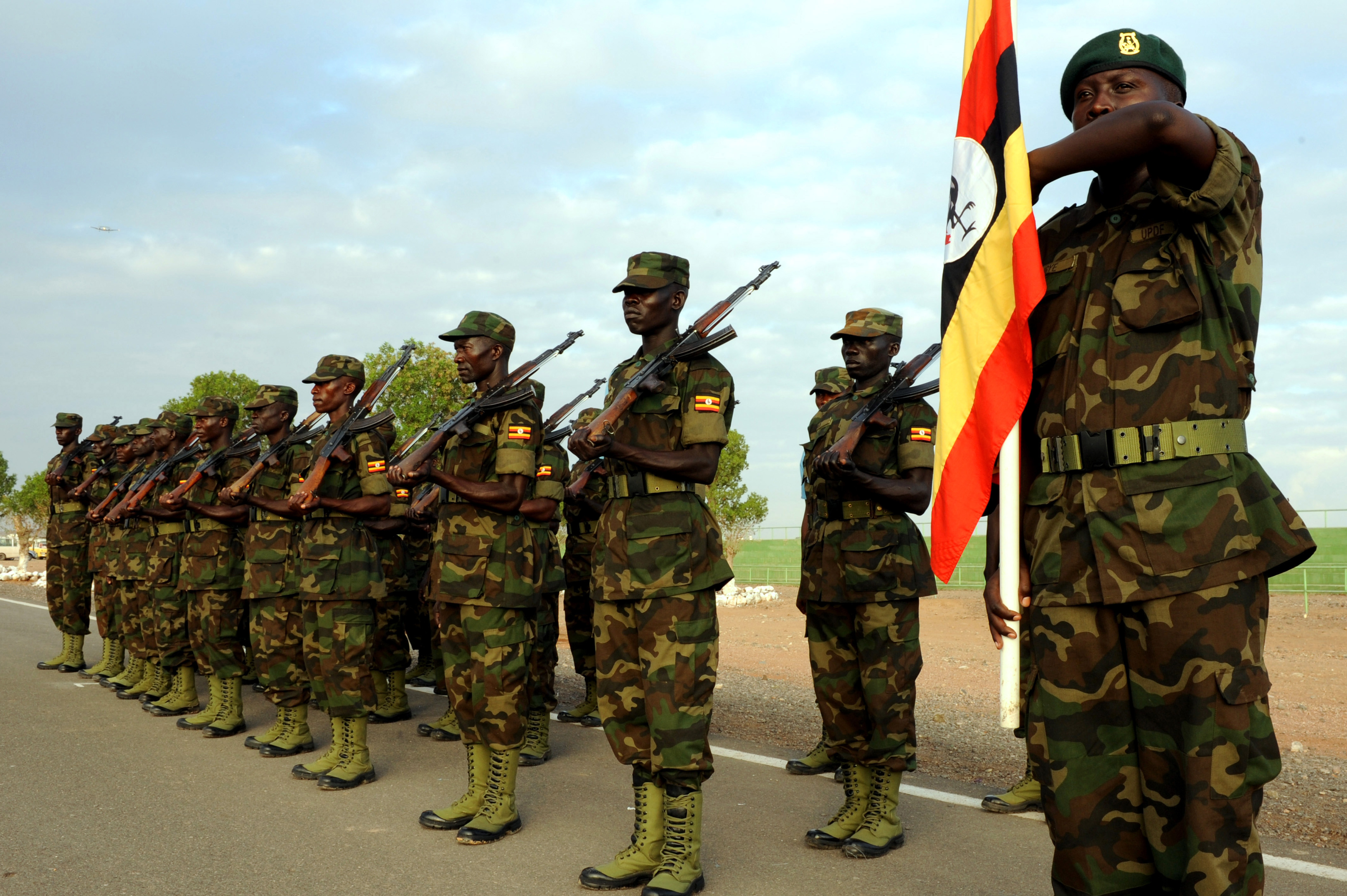 Defence white papers are important for the strategic guidance of national militaries, outlining the core national interests and objectives as well as a roadmap for any future defence reforms or procurement projects. These documents are also important for partners, allowing them to better identify areas for cooperation. Some countries, such as Australia, have released very well-considered defence white papers on a regular basis. Others, such as Canada, have not kept their strategic guidance up-to-date; the most recent document, the Canada First Defence Strategy, was released in 2008 and identifies security for the 2010 Vancouver Winter Olympics as a priority for the Canadian Armed Forces.

Of the African Union’s 54 member states, very few have released defence white papers, though such documents could help guide security sector reforms and the professionalization of military forces. Major African military powers, such as Nigeria and Ghana lack an over-arching defence strategy or have not made such information available to regional partners. Uganda, however, bucks the trend and released an insightful “White Paper on Defence Transformation” in June 2004. Assessing the degree to which the Uganda People’s Defence Force (UPDF) was able to meet the objectives outlined in this document might offer some insight as to the degree to which defence white papers can help focus security sector reform efforts in developing countries.

Perhaps the most telling example of how strategic guidance and a clear timeline can produce tangible results regarding security sector reform relates to the UPDF’s maritime branch. The document calls for the acquisition of four inshore patrol craft to maintain security on its portion of the Nile River and Lake Victoria. It also provides for the equivalent of almost $332,000 to establish training programs for marines to crew the patrol craft, out of a total package of $64 million to drastically transform the UPDF from a conscription-based military to a professional force. Reportedly, the UPDF was successful in both procuring eight vessels, double that envisioned in the 2004 white paper, and in training its crews, leaving Uganda’s length of the Nile River relatively secure even as South Sudan’s portion becomes increasingly dangerous.

Unfortunately, the UPDF has not been as successful in implementing envisioned reforms to its air branch. The defence white paper calls for the acquisition of attack helicopters to support ground forces in any future conflicts. But the UPDF did not add any further aircraft to its fleet of six Russian-produced Mi-24 attack helicopters; in fact, Uganda lost three of these helicopters in a series of tragic accidents in 2012. In a potential case of overreach, meanwhile, the UPDF attempted to obtain several multi-role fighter jets for its fledgling air force in 2011-2012. Though this procurement project was never envisioned in the defence white paper or any other strategic document produced for the UPDF, twelve Sukhoi Su-30MKK fighters were purchased from the Russian Federation in a $740 million contract. Eight of these aircraft were delivered within twelve months while the remaining four have yet to be delivered.

All in all, the restructuring of the UPDF seems to have been successful, with the creation of formal infantry and mechanized infantry brigades. The Uganda government should also be commended for its commitment to civil-military relations, producing an accessible defence white paper, disseminating it widely, and encouraging public debate about the role the military should play in Ugandan society.

But a follow-up is clearly necessary. More than a decade has passed since the last review and the UPDF is faced with growing security challenges in South Sudan and Somalia. It is important to ask, for example, whether the procurement of Sukhoi Su-30MKK fighters has helped the UPDF fulfil its commitments to the African Union Mission in Somalia (AMISOM) or would contribute meaningfully to the UPDF’s efforts in a future such multilateral operation. For example, could Uganda forces have been better supported on AMISOM if even a fraction of the funds disbursed in the fighter procurement had instead been devoted toward acquiring new attack helicopters as was originally envisioned in the defence white paper?

Reflecting briefly on the Ugandan context, it is clear that the challenge has not been government policy as articulated but rather its implementation. Accountabilities at the regional or sub-regional level might keep countries on course insofar as security sector reforms are concerned. Regrettably, however, there are few with which the UPDF can partner in its own neighbourhood. Within the East African Community (EAC), there are four other member states – Burundi, Kenya, Rwanda, and Tanzania – none of which has established a process for strategic guidance. Within the Intergovernmental Authority on Development (IGAD), it is little better. Of the six other member states, Djibouti, Ethiopia, Kenya, Somalia, South Sudan, and Sudan, only Ethiopia has made efforts similar to Uganda’s. In fact, Ethiopia released a Foreign Affairs and National Security Policy in 2009 that, while not delving into quite as much detail about defence transformation as Uganda’s 2004 document, offers much insight into the overall direction of East Africa’s leading power. Whether Ethiopia and Uganda can together successfully lead one of the world’s most unstable regions, however, remains to be seen.