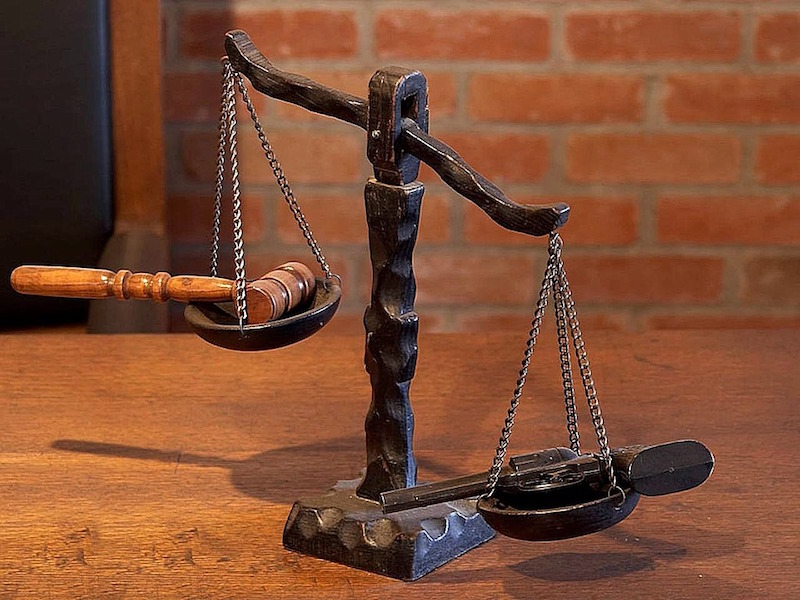 Recently, Ugandan Isa Ahmed Luyima was found guilty of being the mastermind of the Kampala World Cup bombings in 2010.  His verdict and that of 12 other accused men was delivered on May 26, 2016. It took six years, including the past year of trial and five years to investigate and build the legal case after the attack. The trial was prolonged due to allegations, made by some of the accused, that they were abducted and tortured by regional, US and UK law enforcement agents. Another factor that postponed the trial was the murder of Joan Kagezi, the top prosecutor on the case.

The seven, including Luyima, were found guilty of terrorism, 76 counts of murder, attempted murder and transporting explosives. After being in custody for six years, the remaining six were acquitted due to  lack of evidence. The evidence that the prosecution relied on came from an FBI-led investigation, which found a mobile phone near a bomb that failed to detonate. This is the first major trial of its kind in Africa, since al-Shabaab members are rarely convicted outside of Somalia. Nonetheless, this was not the first attempt at justice, since two men were already found guilty with little delay in 2011. Edris Nsubuga admitted to terrorism charges and expressed contrition over the carnage reducing his sentence to 25 years of imprisonment from his original death penalty, while Muhamoud Mugisha received five years for conspiracy to commit a terrorist act.

Since February 2007, the Somali militant Islamist group al-Shabaab has been countered by the African Union Mission in Somalia (AMISOM), mandated to support the transitional government. This operation includes Ugandan troops who are the largest contingent of the African Union. The Kampala bombings in 2010 were al-Shabaab’s retaliation against Ugandan support of AMISOM. Delayed justice was served to seven individuals involved in the Kampala bombings to deter such horrific events from occurring again.

Even with AMISOM’s attempt at eliminating the al-Shabaab insurgency, later terrorist attacks continued. In 2013, Westgate Mall in Nairobi was targeted along with Kenya’s Garissa University in 2015, killing a total of 215 people in just those two attacks. Uganda’s security relies on its justice system to restrain individuals from participating in violent behaviour that causes damage to civilians. Furthermore, these events show that counter operations, to control the al-Shabaab insurgency, have not been followed through completely. The delivery of justice on May 26, 2016, is the first step in retribution and future deterrence, but AMISOM still has a long way to go to eradicate al-Shabaab and to prevent such events from recurring.