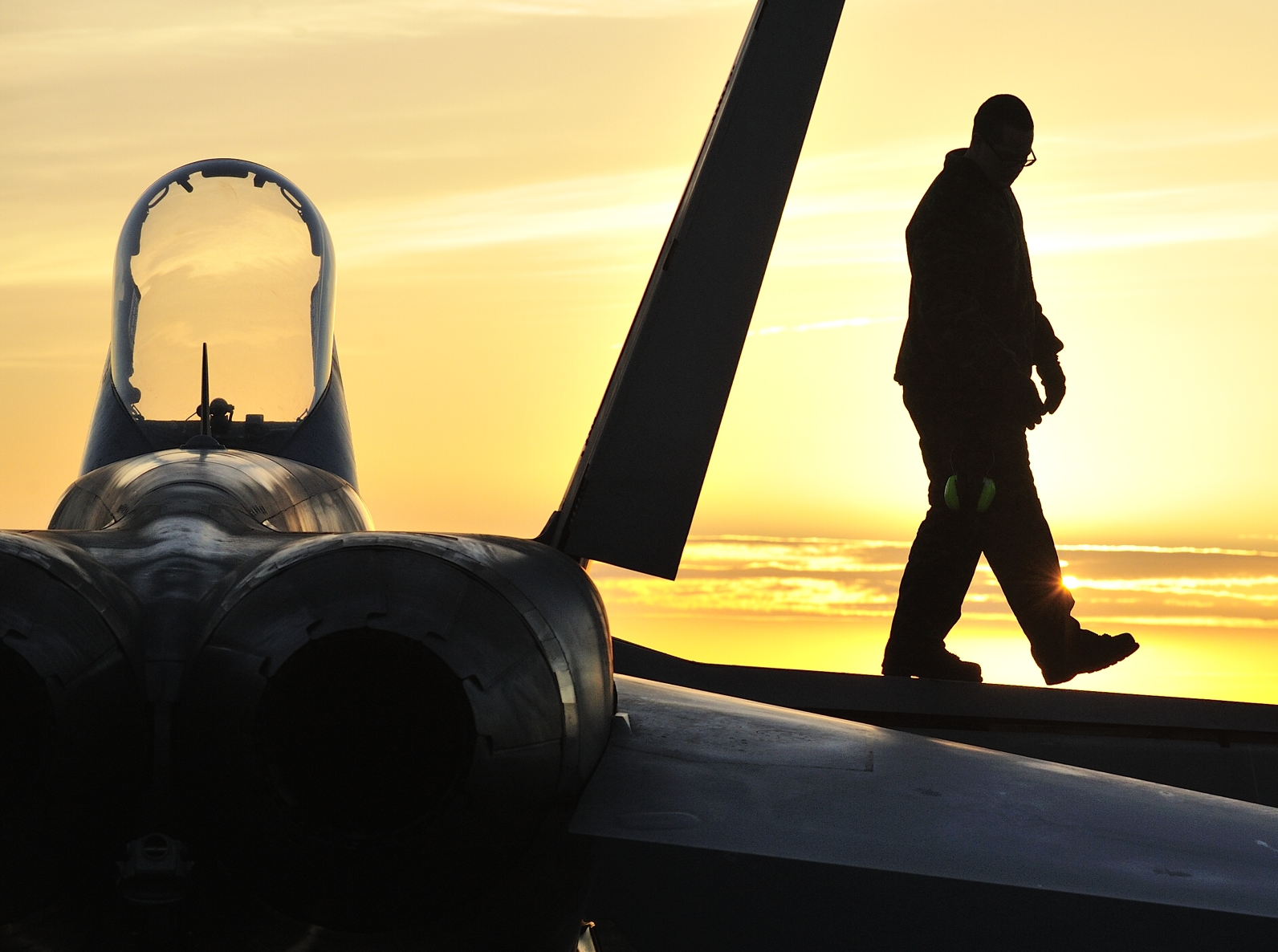 How did we get here? How did the Canadian government go from being extremely enthusiastic about replacing CF-18s with F-35s to delaying a decision in favour of an open competition?

To recap the previous posts in this series, part I outlined the creation and initial phase of the Joint Strike Fighter (JSF) program from 1993 to 2001 and the initial benefits to Canada’s defence industries. Part II discussed the system development and demonstration phase of the JSF from 2001 to 2006, in addition to the increasing imperative of stealth capabilities in modern air operations. Part III explored the debate in Canada over CF-18 replacement from 2006 to 2010, as well as prevalent attitudes related to competitive sourcing policies.

Between 2010 and 2011, the decision to procure the F-35 became increasingly politicized, partially as a consequence of the DND’s problematic management of the process, general lack of information, and the cost increases and delays announced by the U.S. Governmental Accountability Office (GAO) in March 2010 and by the Parliamentary Budget Officer (PBO) in March 2011.

In April 2012, management and oversight of the F-35 program were transferred from the DND to a newly created F-35 Secretariat within Public Works and Governmental Service – now known as Public Services and Procurement Canada. When Defence Minister Peter MacKay announced the decision to purchase 65 F-35s in July 2010, the cited $9-billion figure was the Unit Recurring Flyaway Cost, not the total cost of the program. Auditor General Ferguson reported that DND had underestimated the full life-cycle cost of the F-35 option by doing so. Consequently, MacKay declared a “reset” of the program in December 2012.

Analysts at CDAI found that the discrepancies between the projected total cost of the program were caused partially by varying life-cycle durations being used by the DND (20 years), the PBO (30 years), the Auditor General (36 years), and KPMG (42 years). According to CDAI, the DND used the standard 20-year life-cycle in its estimates, although in practice the F-35 would be expected to be in service for at least 35 years. While the differences in reported figures was understandable, the miscommunication between those involved muddled rather than clarified the procurement debate in the public discourse.

Between 2013 and 2015, the procurement process received stark criticism from academics, politicians, the press, and defence analysts. At the forefront were issues regarding program delays, technical problems, and the merits of alternative aircraft for CF-18 replacement. However, alternative aircraft have not survived scrutiny unscathed either. The F/A-18E/F Super Hornet is a comparatively old aircraft introduced into service in 1999 and its production lines nearly closed down in 2016. The first Dassault Rafale aircraft was delivered in 1998 and has had a rocky history in terms of foreign contracts. Comparative evaluations suggest that the Eurofighter Typhoon’s capabilities are slightly exceeded by the Super Hornet and significantly overmatched by the F-35.

Before the 2015 electoral campaign, Justin Trudeau announced that a Liberal government would launch an “open and transparent competition to replace the CF-18s,” and not continue with the existing plan to purchase the F-35. In December 2015, Defence Minister Sajjan backed off the campaign promise to exclude the F-35 from the CF-18 replacement process. According to one source, the change in tone may be the consequence of a high-profile meeting of officials from Industry Canada during the fall of 2015.

To procure or not to procure

Even though the 2010 restructuring of the JSF fixed the main problems in the program, the damage had already been done to the project’s reputation among Canadian politicians and the public. However, testing and analysis in 2015 and 2016 have demonstrated that the F-35 is a capable aircraft, despite technical glitches and other issues impeding its full operational capability. It is important to note that similar problems were experienced with the F-18 and were resolved during the early production cycle. This suggests the negative perception of the F-35 is not primarily the result of technical issues or delays, but rather, a politicized decision-making process and procurement procedure.

One significant budgetary consideration is the decline of the value of the Canadian dollar caused by the global oil oversupply that began in 2014, since it has raised the acquisition cost of foreign platforms significantly. While it is unclear if the dollar will recover to its former strength, the decline will still have an impact on any decision made on CF-18 replacement, regardless if it is the F-35, F/A-18 Super Hornet, Eurofighter Typhoon, or any other contender.

It is possible that Canada will follow the lead of partner states that have decided or recommended purchasing the F-35. On May 12, 2016, the Danish Minister of Defence released a comparative study on the Super Hornet, F-35, and the Eurofighter, recommending the F-35 as the best option for the Royal Danish Air Force. According to the study, the F-35 outperformed the two contenders in every category, including strategic ability to fulfil defence and security requirements; military capabilities in fulfilling fighter missions; economic considerations related to acquisition and life-cycle sustainment; and potential benefits to Denmark’s defence industry.

Whether Canada will follow the lead of its allies on acquiring the F-35 remains to be determined by operational requirements of the Canadian Armed Forces and updated cost assessments by the Liberal government. The final decision on CF-18 replacement will likely be the outcome of decisions made in the recently established ad hoc cabinet committee on defence procurement and the results of the DND’s on-going Defence Policy Review. But the behaviour of international partners does raise the important question: if the Australians, Israelis, Italians, Japanese, Norwegians, Turkish, British, and the Dutch are already on board, why not Canada?