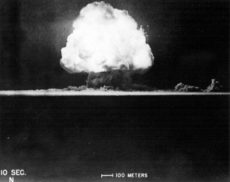 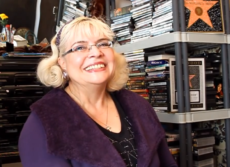 Anojan examines the pros and cons of free trade 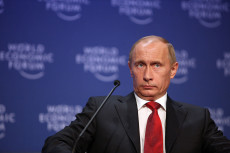 Russia recently produced an image of a secret nuclear warhead capable of devastating the United States with a 500ft tsunami able to destroy every living thing within 1000 miles. It was of course just “a leak”. If history has anything to say, however, it is very likely that this was a premeditated strategic military move. […] 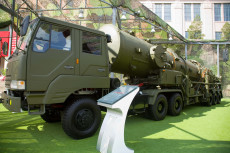 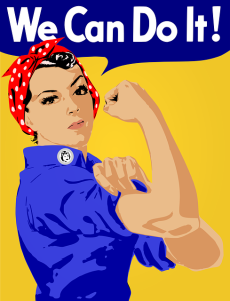 To understand the resistance to feminism in Eastern Europe, it is important to examine the evolution of the international women’s movement agenda against the backdrop of Cold War tensions. 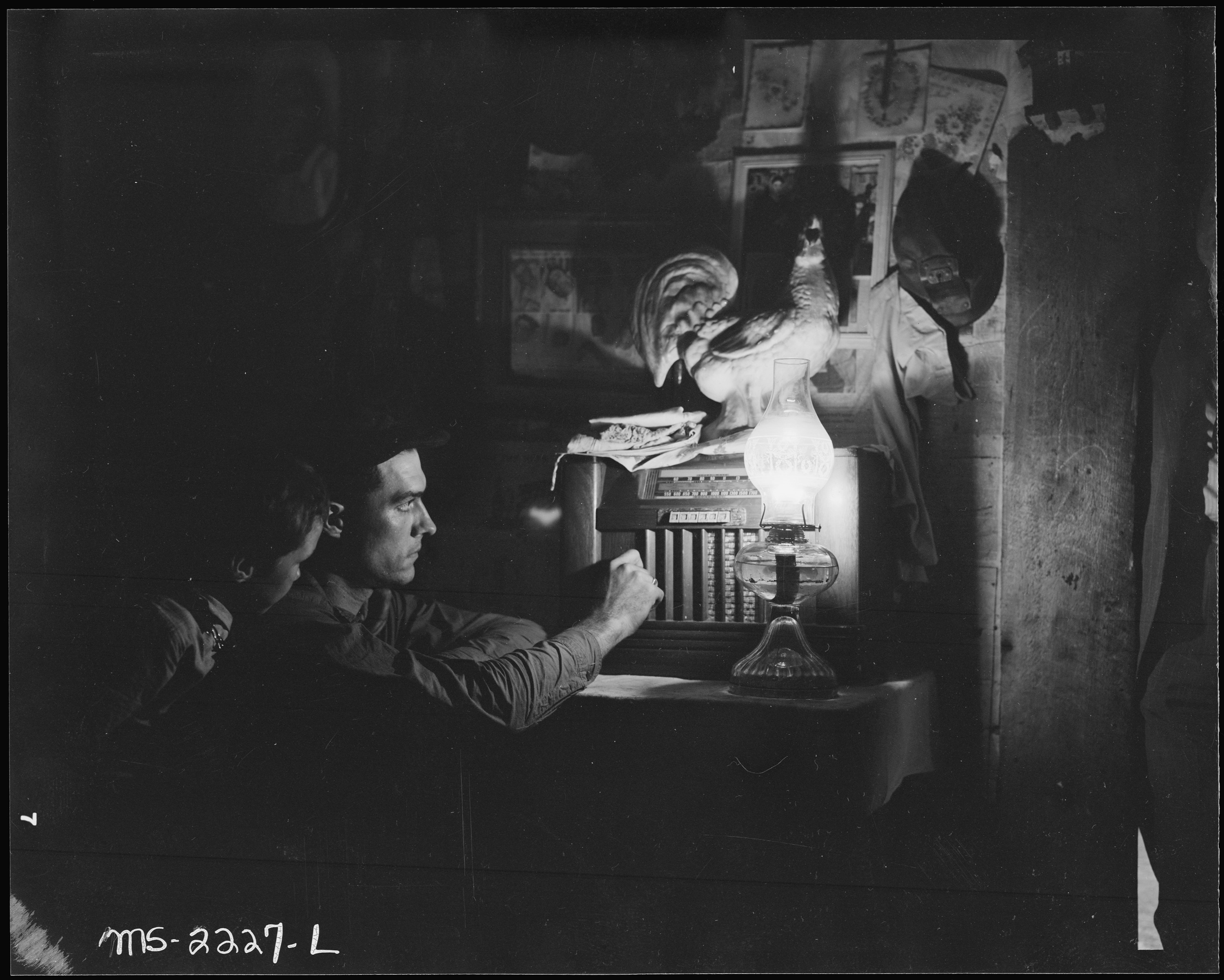