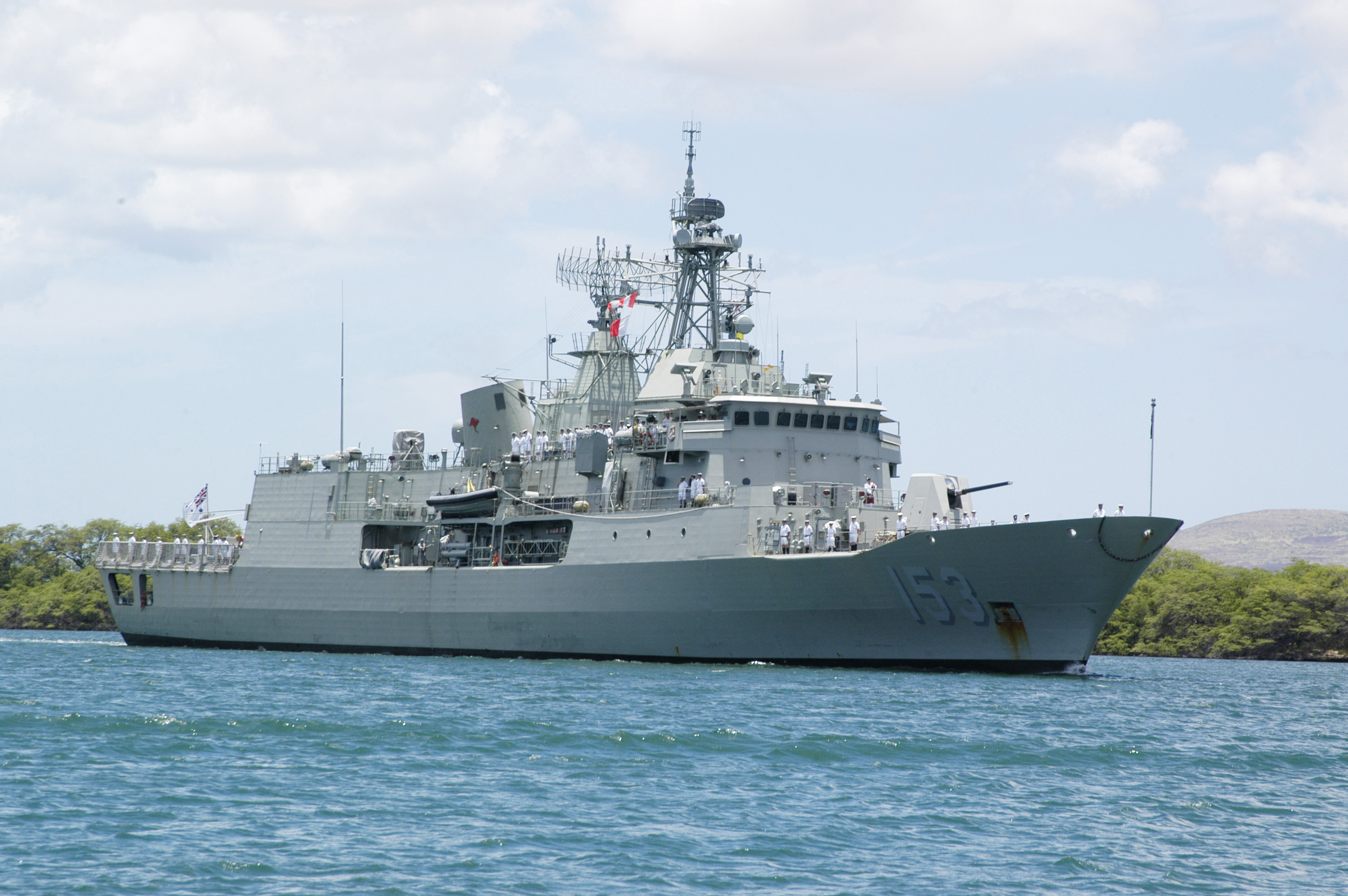 While the deep defence connections between Canada and the United States of America are well known to Canadians, many might be surprised to know that the Canadian Armed Forces also cooperates closely with its counterparts in Australia and New Zealand. Although the countries’ shared Commonwealth status certainly plays a role in this, the ties were forged in war. 65 years ago, the four-day Battle of Kapyong was waged in the midst of the Chinese Spring Offensive of the Korean War. Elements of 2nd Battalion, Princess Patricia’s Canadian Light Infantry (2 PPCLI) and 3rd Battalion, Royal Australian Regiment (3 RAR) with support from the 16th Field Regiment, Royal New Zealand Artillery successfully repelled an attempted capture of Seoul by Chinese and North Korean forces.

The camaraderie of 2 PPCLI and 3 RAR remains a pillar of the defence partnership. In April 2016, 2 PPCLI hosted 3 RAR for Exercise Promethean Ram – a live-fire training exercise involving joint reconnaissance – in Wainwright, Alberta. Soldiers from 2 PPCLI then travelled to Australia to be hosted by 3 RAR for similar joint training exercises. In October and November 2015, Canadian troops joined Exercise Southern Katipo, a biennially held amphibious warfare exercise organized by the New Zealand Defence Force (NZDF). Earlier in 2016, when Australia assumed command of Combined Task Force 150 (CTF-150) and the international effort to combat piracy in the Gulf of Aden, a contingent of Royal Canadian Navy (RCN) officers were integrated into the Australian command staff. The Royal Canadian Air Force (RCAF) has also cooperated with the Australian military on occasion, particularly through the reconnaissance and anti-submarine warfare capabilities of the RCAF’s CP-140 Aurora aircraft.

Where Canada might truly benefit from future exchanges with Australia and New Zealand, however, is defence policy formulation. While the procurement of new RCN vessels has faced repeated delays and complications, Australia seems to be doing everything right in the acquisition of replacements to its aging Collins-class diesel-electric submarines for the Royal Australian Navy. On April 26, the contract for 12 new submarines was awarded to France-based DCNS after a 15-month bidding process. Bidding for replacements to the Anzac-class frigates will begin soon, concluding in 2018. An exchange between defence policymakers and procurement experts from the two countries could offer insights for the improvement of Canadian defence procurement, at least as far as shipbuilding is concerned. When it comes to airpower, however, the Royal Australian Air Force will begin taking delivery of the Lockheed Martin F-35A Lightning II in 2020. Unlike in Canada, there has not been much debate about the costs of F-35 procurement. A Canadian dropout from the program, though, could drive up costs for Australia and other countries to such an extent that the fighters do capture national attention.

All in all, Canada maintains a multi-faceted engagement with Australia and New Zealand, maintaining this important defence relationship through regular exchanges and frequent contacts. On the margins of the Commonwealth Heads of Government Meeting in November 2015, Prime Minister Justin Trudeau and Australia’s Prime Minister Malcolm Turnbull enjoyed a good rapport, discussing issues that included defence and security. When next they meet, it may be worthwhile to ask for pointers on procurement.