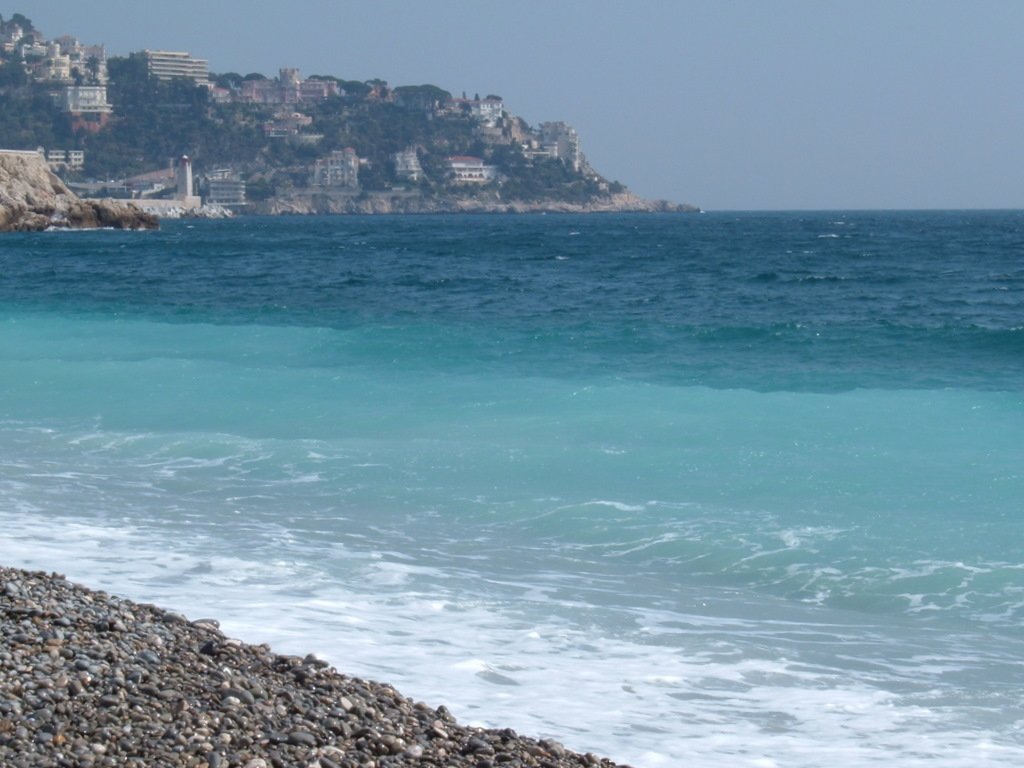 The discovery of substantial natural gas deposits in the Eastern Mediterranean sea holds the potential to bring great prosperity to several countries in the region. But the overlap of the gas fields with long-standing disputes has upped regional tensions, threatening to de-stabilize the area’s politics. The outcome will, of course, depend on many factors.

Security in the tension-fraught Middle East often fills international headlines, from conflict in Syria to Iran’s alleged nuclear program, to Israel-Palestine and more. However, many players are now focusing on a less flashy issue that may be just as important – substantial natural gas deposits in the Eastern Mediterranean sea.

Some 35 trillion-cubic-feet (tcf) have been located, while estimates range up to 120tcf, dispersed in the Tamar and Leviathan fields, among others. To date, the key beneficiaries are Israel and Cyprus, who stand to gain through achieving significant energy security, as well as through exports. However, the predicted locations of some gas fields overlap several maritime boundaries causing disputes between Israel and Lebanon as well as Greek- and Turkish Cyprus, intensifying long-standing tensions. Whether the eventual exploitation of these deposits will strengthen or undermine regional stability depends on many factors.

The Israeli-Lebanese border dispute is complicated by the potential for action by Hamas, which has threatened to attack Israeli gas platforms. Israel’s navy is largely occupied with enforcing its blockade of Gaza, and may lack the capacity, and capability, to secure offshore platforms especially from unconventional threats. Meanwhile Turkey, which does recognize Greek-Cypriot boundary claims and possesses the region’s most powerful navy, has been increasingly active, scheduling major naval exercises and upping its general presence in the area.

The US and Russia are important players as well, and could play multiple roles. Russia’s Gazprom has indicated financial interest, and the Russian navy has held three major exercises in the Mediterranean since 2011. Its potential as a stabilizing force in the future, though, depends on the uncertain fate of its Syrian naval facility, without which Russia’s ability to deploy in the area would be severely restricted. The Americans have been involved in exploration from the beginning and have good relations with most actors in the region. However, its support for Greek-Cypriot claims (also supported by Russia) could cause problems with Turkey while the US navy’s attention is fixed on the Persian Gulf and increasingly on Asia-Pacific, presumably restricting America’s willingness to balance Mediterranean tensions.

Another key factor will be the evolving state of the Israel-Turkey relationship. Their recent re-starting of diplomatic ties certainly bodes well for regional stability, and the potential for energy cooperation may spur its development. However, its impact on maritime boundary disputes, and therefore resource extraction, remains to be seen. Closer ties might calm the Cypriot dispute, although those tensions could also pose challenges (Israel concluded a maritime boundary agreement with Greek Cyprus in 2010, which Turkey does not recognize on principle). In the former case, Turkey’s naval power could serve to fill any gaps left by Israel’s security forces, and an alliance of these key regional powers might negate the need for a balancing force from outside. On the other hand, it could equally prove de-stabilizing in the latter scenario, should Turkish-Israeli naval confrontations become a reality (which I believe is unlikely).

All things considered, the future of natural gas development the Eastern Mediterranean is clouded, and the risks may in fact equal the potential rewards. From the outside, we will simply have to watch and wait.