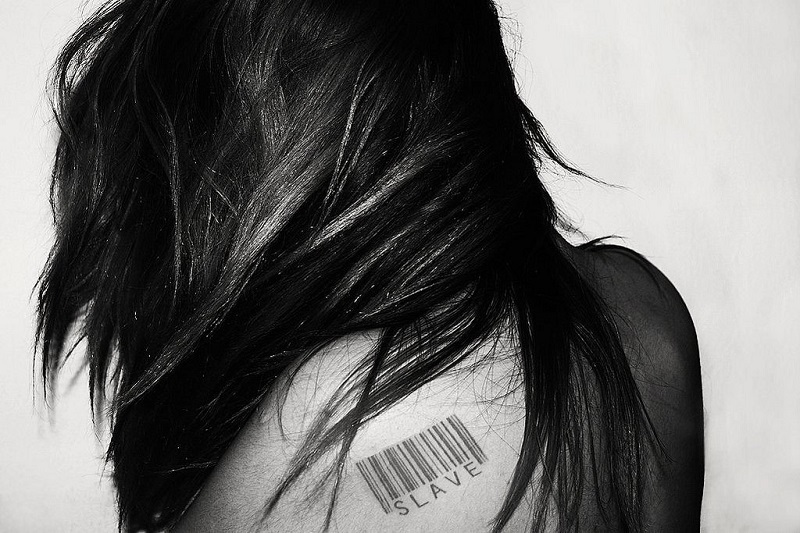 Human trafficking affects millions of victims worldwide and presents a serious threat to the safety, security, and human rights of all peoples. Victims who have survived the brutalities of this industry, remain forever scared and traumatized in physical, emotional and psychological ways. This incredibly lucrative industry generates billions of dollars in illegal profits per year, and does so through the constant, cyclical exploitation of victims – many of whom are children and youth under the age of 18.

What is Human Trafficking?

Trafficked. Exploited. Abused. Trapped. For a victim of human trafficking, this cannot even begin to describe the unimaginable realities victims are exposed to. Human trafficking presents a serious threat to the safety, security, and human rights of all peoples. According to The International Labour Organization (ILO), approximately 21 million people are victims of forced labor. Victims of human trafficking are disaggregated by both male and female victims as this figure includes 11.4 million women and girls, and approximately 9.5 million men and boys. At any given time, it is estimated that approximately 2.45 million people are forced to work in conditions similar to slavery affecting men, women and children. As with any society, children are most vulnerable. According to UNICEF and the ILO, an estimated 1.2 million children – boys and girls under the age of 18– are trafficked worldwide every year. It is estimated that profits generated from forced labor in the private economy generate $150 billion USD in illegal profits per year.

Through the Department of Justice, the Government of Canada has defined human trafficking as the “recruitment, transportation, harboring and/or exercising control, direction or influence” of an individual resulting in exploitation, abuse, public humiliation and violence.

Human trafficking is among the most challenging and lucrative of criminal activities. This contemporary form of slavery involves the forced performance of dehumanizing, degrading and dangerous acts of exploitation and forced labor. The covert nature of this crime presents significant challenges in holding perpetrators accountable, and in ultimately breaking the ongoing recruitment and trafficking of victims. The scale and severity of this crime has grown exponentially, and has presented significant challenges regarding international and transnational security.

The Path to Human Trafficking

The path to human trafficking is by no means linear, nor by any means predictable. Victims are lured in countless different ways in both public and communal areas and through hidden or strategically planned recruitment schemes. Victims are representative of different backgrounds and have unique stories and experiences as to how they have become lured, trapped and coerced into the industry. Victims are frequently recruited through average everyday scenarios such as through an outing with a mutual friend, a blind date, or a friendly invitation to a house party.

Often, the social, economic and regional circumstances of an individual can increase the risk of a victim becoming forced into the industry. The most common conditions leading to human trafficking include but are not limited to: poverty, abusive relationships, lack of credible and secure employment opportunities, limited or lack of education, language barriers, lack of security and law enforcement in targeted areas, drug and substance abuse, disclosing of personal identification documents including bank and passport information, prostitution, social media and false employment opportunities.

Traffickers control their victims by threatening them with implicit notions of fear towards their personal well-being, and towards the safety of their family and loved ones. Perhaps the most obstructive imposition of control over victims is the possession of a victim’s personal identification such as passport documents, financial information and threats made towards a victim’s family and loved ones. For this reason, victims often do not come forward to disclose their trafficker to law enforcement personnel or government authorities. What results from such schemes is an inescapable cycle of violence, exploitation, abuse, loss of human dignity, and human rights.

The ability for traffickers to develop and maintain internal networks of communication in order to recruit, transfer, buy, and sell victims is the main reason why human trafficking is so challenging for law enforcement and government officials to address. But what about instances where government officials and law enforcement personnel are aware of human trafficking occurring on their land, and do not takes the necessary steps to address the issue? Furthermore, what happens when they are part of the industry through fraud and corruption?

Part 2 of this analysis will discuss such questions in light of existing legal frameworks to combat human trafficking in Canada and will provide an analysis into smuggling and transportation mechanisms.