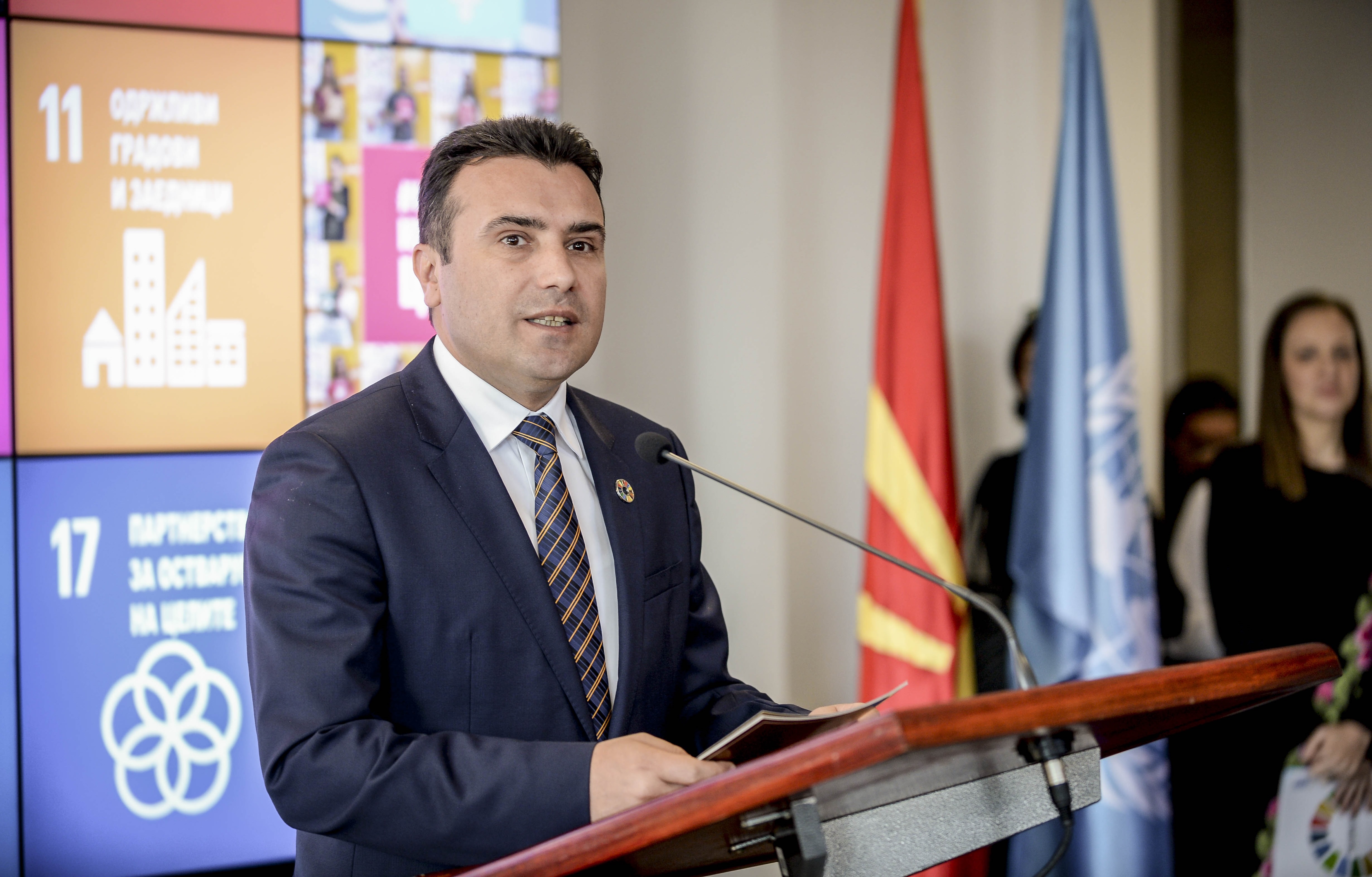 The longest dispute in the Balkans since Yugoslavia collapsed has had a breakthrough, and may yet be resolved before the year is over.

In April 1993, the country known at the United Nations as the former Yugoslav Republic of Macedonia was accepted with this cumbersome title as a provisional measure after prolonged negotiations between the new country and Greece over an acceptable name. In the absence of a permanent agreement, though, this name has stuck. After rounds of negotiations in 2008, 2009, 2012, and 2014, all of which failed to resolve the name dispute, this ‘provisional’ measure is rapidly approaching its twenty-fifth birthday.

Recent diplomatic activity, however, suggests a renewed desire from both Skopje and Athens to end the dispute, and that a compromise is taking shape.

A week after that, Prime Minister Zaev met with Greek Prime Minister Alexis Tsipras at the World Economic Forum in Davos. There, they announced substantive progress. The two parties agreed to upgrade further talks from the level of ambassador to that of Foreign Ministers, Greece agreed lift its block on Macedonia’s efforts to join the EU, and Macedonia pledged to end its policy of “Antiquization.”

This policy, pursued vigorously by Zaev’s predecessor Nikola Gruevski, encompasses a wide range of efforts, such as altering school curricula, constructing government offices in the neo-classical style, and renaming streets or buildings to try and create an identity of modern Macedonians as being direct descendants of ancient Macedon, where Alexander the Great was born.

The weight of these concessions demonstrates clearly that the promises of both sides to reach an agreement this year were sincere, and further suggests that the two leaders have established some trust in each other’s good faith. If negotiations continue at this pace, which is remarkably speedy considering the length of the stalemate to date, then they stand an excellent chance of doing so.

If a settlement is reached, subject to referendum in Macedonia, the country would be able to seek membership in both the European Union and NATO. To do so is the highest priority in Macedonia’s foreign policy, as stated by their Ministry of Foreign Affairs, and would hold numerous benefits, chief among which are economic assistance and a guarantee of the country’s borders.

Of course, joining either is an extensive process requiring deep reforms. Fortunately, these statements have been backed up by action.

Both NATO and the IMF have noted progress on transparency since Zaev’s election last year, the World Bank’s Ease of Doing Business Index ranks Macedonia at an impressive eleventh in the world, well ahead of its neighbours, and the government’s efforts to continue in this direction, outlined in its “3-6-9 Plan,” correctly identify the need to reduce political interference with the judiciary in particular and to more broadly target corruption within law enforcement.

Accomplishing all of this while also resolving the name dispute is a demanding agenda. In addition, nationalist sentiments already prevalent in Macedonia will almost certainly present an obstacle to resolving the latter. Last April, an estimated two hundred nationalist agitators stormed the legislature in Skopje to protest the election of Talat Xhaferi, an ethnic Albanian, as Speaker. The symbolism of this act in repairing tense relations with the Albanian minority is notable, yet less blatant than changing the very name of the country.

Some level of backlash seems certain, though the details are not predictable in advance. However, while opinion polling on the topic is scarce, Zaev’s Social Democratic Union party turned out a dominating performance in municipal elections last October, winning fifty-seven out of eighty contested mayoralties, suggestive of a strong public support. This, combined with the prospect of finally starting the process for EU and NATO membership, should allow a referendum on a name change to pass.

The recent diplomatic efforts of both Greece and Macedonia on this topic are commendable, and show more promise for peace in the region than any previous effort. What remains is for both sides to sustain these efforts, and to seek a formal agreement that will lay this dispute of a quarter century to rest.