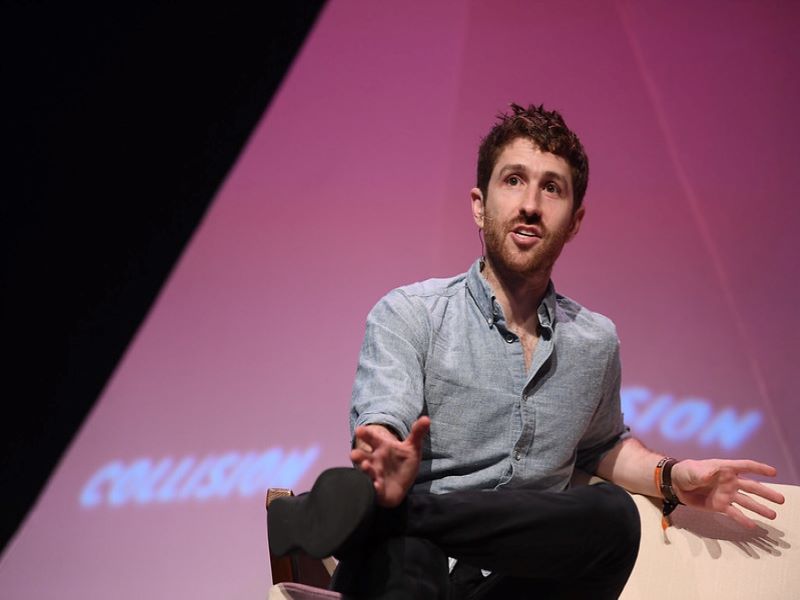 Concerns about the effects of social media on the human psyche have mainly focused on how platforms like Google, Facebook, Twitter, and Reddit distort individual self-perception. However, in the era of sound bytes, fast facts, and “alternative facts,” these companies now play an active role in shaping how individuals view themselves within a community, a region, a country, and globally. What is more, well-connected architects of these companies do not even know who is ultimately responsible for these sweeping psycho-social repercussions.

Netflix’s, The Social Dilemma, attempts to explain how big social media tech companies conduct business with their advertising counterparts to sell them a product – namely, you. The film then tries to explain the broader implications of this selling process and provide some commentary on what needs to change. Featuring a series of industry insiders, The Social Dilemma is led by Tristan Harris, who is the founder and president of the Centre for Human Technology and former Google Design Ethicist. It covers a wide range of societal problems caused and amplified by the algorithmic recommendation system. By featuring industry insiders who narrate the ideas of the film, The Social Dilemma gives viewers a transparent window into the strategies and goals of these social media juggernauts. ­

“If something is a tool, it genuinely is just sitting there, waiting, patiently. If something is not a tool, it is demanding things from you… and we’ve moved away from having a tools-based tech environment to an addiction manipulation-based tech environment. Social media isn’t a tool waiting to be used; it has its own goals and its own means of pursuing them by using your psychology against you.”

The film explains the effect of the recommendation algorithms on the human psyche. In a nutshell, everything that people do online is recorded and reduced to raw data. According to the film, advertising companies then purchase this data and identify a demographic they think is most likely to buy their product. Companies like Facebook, Twitter, and Google then attempt to get users to visit their platforms by sending a series of content and notifications that are determined by the recommendation system. Finally, the tech giants get paid by showing the advertisements on pages that users visit.

There are three troubling components of the recommendation system that the film identifies. The first is that someone, somewhere, was able to affect an individual’s behaviour without them even knowing it. This process is traditionally understood as being implemented for commercial purposes wherein an organization advertises its products to the users to influence purchasing behaviour. However, the process of psychological manipulation through algorithmic recommendations has consequences beyond commercialism and has real-world implications for social cohesion.

“Facebook conducted what they called massive-scale contagion experiments. How do we use subliminal cues on the Facebook pages to get more people to go vote in the midterm elections? And they discovered they were able to do that. One thing they concluded is that we now know we can affect real-world behavior and emotions without ever triggering the user’s awareness.

The second is that the contagion experiment found that Facebook can affect behaviour by changing the content that gets recommended to users while on social media. Consequently, users were more likely to write negative posts when shown negative content, and the converse for positive material. In effect, the big social media tech companies have created personalized information bubbles by failing to balance the consumption of content to viewers and focusing on usage. Within these bubbles, no two users will receive the same information, and will only receive content that reaffirms their interests and assumptions. The process capitalizes on the fact that people are more likely to engage online when they are given positive cues that affirm their beliefs, which has the effect of addicting more people to social media.

While using a fictional political party to demonstrate the indoctrination of youth into politics, the film does not leave much to the imagination about which real-world party is being referring to. By doing so, the film leads viewers to associate the use of misinformation and political indoctrination strictly to the Republican Party. Although the GOP and its constituent base has conspiracy theories tied to it that need to be addressed, the film would have benefited from portraying the political mobilization process on both sides of the political spectrum. Catering to a specific audience, in this case, perpetuates what the film aims to educate viewers on and diminishes the scope of the audience.

The Social Dilemma meanders through topics such as the increase of depression in young people, conspiracy theories, and the exponential growth of algorithmic technology. While the film touches on many topics to give viewers a broader understanding, it does not dive deep enough into these issues. In a case of irony, this may prompt the viewer to search elsewhere for more information, which, to the point of the film, is likely to be within their customized socio-political bubble, prompting another leap down the proverbial rabbit hole.

The Social Dilemma also skims over the third consequence of the recommendation system: government-sponsored information wars. Influencing a country’s politics from within its borders through disinformation is an emerging security issue caused by the global proliferation of social media. Methods of spreading disinformation vary across governments. Russia is one country that has developed a sophisticated network of internet users and chat groups to facilitate the speared of fake news. Other countries, such as China, the Philippines, and the United Kingdom, have all been found to use similar methods of flooding social media platforms to change public opinion on an array of issues.

Although there are glaring flaws between the goals of the film and its execution, The Social Dilemma does enough to introduce the purpose of the recommendation system and its societal consequences. Covering many subjects, one must wonder whether the content of the film would have been better suited as a TV series featuring focused episodes on each topic. Regardless, The Social Dilemma equips viewers with enough insight to critique online content.

Whether the film will have a lasting effect on viewers is uncertain. However, ensuring that viewers critically analyze all aspects of the content that appears on their social media pages goes beyond the reach of the film. Instead, the user is responsible for critically examining each piece of information and having difficult discussions with people that have different opinions: and that is the challenge.

On October 3rd, 2020, Facebook issued a report responding to the film. The seven points raised in the report cover addiction, what the “product” is, algorithms, data, polarization, elections, and misinformation. In short, the report acknowledges its mistakes in the 2016 U.S election but argues that the film does not portray the platform’s improvements to respect the user and the user’s privacy. The report also highlights that the film does not include perspectives from current insiders, that Facebook does not sell its users information to advertising companies, that its goal is not to get users addicted, and that Netflix too, uses algorithms to deliver content to users that are likely to get views.

Emilio is a program editor at the NATO Association of Canada. Emilio received his Bachelor of Arts in Political Science and Governance from Ryerson University in 2018 and is interested in the Canadian bilateral relationship with China, East, and Southeast Asian affairs, in areas including political economy, cybersecurity, and emerging democracy. Emilio has also worked abroad in both Indonesia and Laos, serving on different international development projects with organizations such as Youth Challenge International and the United Nations Office Drugs and Crime. Emilio remains active with the UN, volunteering with the United Nations Development Program in New York to develop knowledge products that encompass the organization’s global efforts to prevent violent extremism. For all communications and inquiries, please email emilioangeles00@gmail.com https://www.linkedin.com/in/emilioangeles/ View all posts by Emilio Angeles →