Canada is currently in a situation where it needs to choose whether to buy a fleet of new fighter aircraft or spend the money to upgrade and maintain its current fleet of CF-18 Hornets. The Harper government has been grappling with this issue and with the idea of buying the new F-35 fighter jet since 2006. The decision on buying a new fighter jet has been postponed many times for many different reasons, both political and financial. For now we are unlikely to see a decision from the Conservative government before the next federal election a year from this fall, as it will not want this to become an election issue. Even so, this is still a pressing issue as Canada’s current fleet of CF-18s has a limited number of hours of safe flight left. Any further delays in acquiring a new fighter will raise the overall costs by forcing a major refurbishment of the CF-18s and could potentially leave Canada with a serious gap in its fighter fleet. As of now, the government has stated numerous times that it wants to buy 65 F-35 fighter jets from Lockheed Martin. While the F-35 has been coined as the latest and greatest of fighter jets there is still a debate whether it is the best fighter jet for Canada.

According to Lockheed Martin, the F-35 has the capability required to protect Canada with a mission radius greater than 700 nautical miles in low observable combat configurations and an internal fuel capacity of more than 18,500 pounds. The company also claims that the F-35s built in sophisticated sensors allow it to maintain a decisive operational advantage without sacrificing low observability with external pods. It also features an embedded network-enabled capacity which allows information gathered by its sensors to be shared with commanders at sea, in the air, or on the ground. In sum, it is claimed that the F-35 offers Canada the best stealth, the most advanced array of on-board sensors, and the best “user interface” for presenting all that information to its pilots. Lockheed has also promised substantial economic benefits, including production contracts which will run through 2039, creating thousands of jobs for Canadians. It also has the benefit of interoperability with the 8 other countries that are part of the purchase plan.

Those who oppose the acquisition of the F-35 argue that Canada does not really need the super sophisticated F-35 to do what they are meant to do, support ground forces in combat zones. Rather they need an aircraft which can serve the needs of continental defense and perform well in the harsh climate of the Arctic. Other arguments against the F-35 are that it is incompatible with Canada’s tanker fleet, it has no tail hook for landings on icy runways in the Arctic, it is designed for a narrowly focused strike capability which will require close integration with other multi role fighters, and it is a single engine aircraft which could prove devastating in Arctic conditions. There is also the fact that buying 65 F-35s will cost $45 Billion or more, taking up an enormous share of the national budget. For critics this is a heavy price for buying a relatively small number of jets which may not even be the best option for Canada. 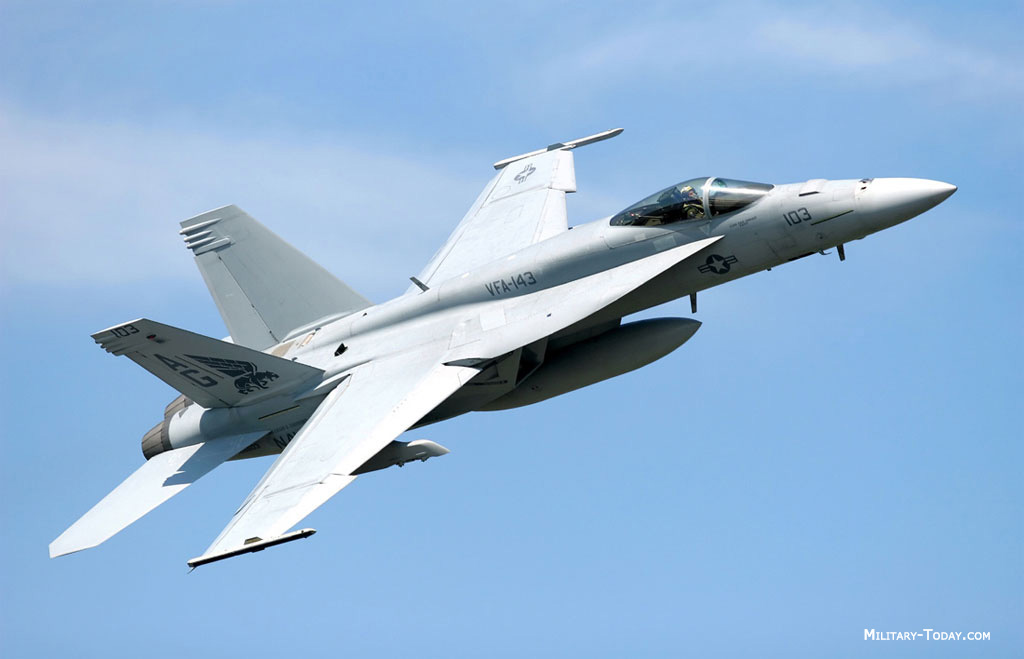 One of the major competitors to the F-35 is the duel engine F/A-18 Super Hornet designed by Boeing, an upgraded version of Canada’s current CF-18 Hornet. Boeing’s selling points are that the Super Hornet adds 40% more internal fuel, more weapons stations, and more wing area than the CF-18 Hornet, and still retains all the advantages of the classic Hornet which makes it uniquely suited to Canadian and Arctic operations. It also has a probe and drogue refueling system that is compatible with current RCAF air fuelling capability. Boeing also claims that the Super Hornet brings the most advanced active and passive sensor technology available today and tomorrow. And like Lockheed, Boeing is promising a full industrial benefits package for Canadian industry. The F/A-18 also offers a long term commonality with the U.S. Navy (currently operating 500 Super Hornets) ensuring that upgrades and improvements will be financed outside of Canada. It also offers a seamless conversion from the CF-18 Hornet, as instructors, maintenance staff and support personal in the RCAF are already familiar with the Hornet which shares a common design with the Super Hornet.

Perhaps the most important selling point is that unlike the F-35, the Super Hornet is already in production, in service, battle tested, and costs only $55 million a piece to buy. With the estimated cost of the F-35 being around $110 million a piece it is hard to argue that you would not get great value out of buying a more than capable fighter jet in the F/A-18 Super Hornet. On top of the cheaper sticker price the Super Hornet also has a much lower operating cost. The U.S. GAO has stated that the Super Hornet costs the U.S. Navy $15,346 an hour to fly, while the U.S. Air force official target for operating the F-35 is $31, 900 an hour. Buying Super Hornets instead of F-35s would save Canada an estimated $23 billion which could be used to buy more Super Hornets, a mix of Super Hornets and F-35s, or other types of aircraft such as drones.

While both fighter jets have their pros and cons, the only way to find the most suitable fighter aircraft for Canada requires an open and transparent competitive process. It seems that so far Ottawa has had little understanding of Canada’s operational needs and demands, focusing more on purchasing “the best fighter available” rather than on the fighter that is best for Canada. Only a rigorous measure of the capabilities of each competing aircraft against Canada’s operational needs and defense mission requirements can determine that. This means having an open competition which involves all relevant fighter aircraft not just the F-35 and Super Hornet. It is time for Canada to have an up to date look at the strategic requirements for new fighters, and to discuss which option is the best for Canada to fulfill its homeland defense and NATO commitments.

Recap: Montreal Roundtable of the Rise of ISIS

Points from Atlantic Council of Canada (ACC) roundtable on the rise of the Islamic State in Iraq and Syria (ISIS).

Aaron Willschick argues that NATO’s global relevance as a military alliance has given way to a more political role evidenced by its successive enlargements to Eastern Europe.

Special Report: Could, Should, and Would Israel Become a NATO Member?