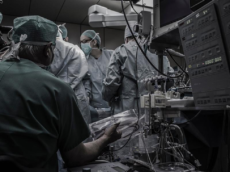 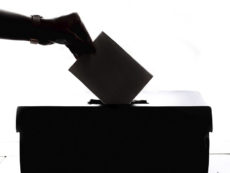 Developing nations often have trouble administering democratic elections, due to poor infrastructure and pervasive voter fraud. Biometrics offers a chance to fix this and may even benefit elections held in mature democracies. 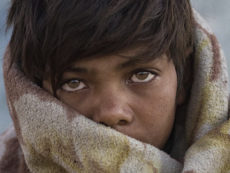 Refugees often, and understandably, lack the legal documents needed to grant them legal personhood. Biometrics offers a way to change that, and reconnect refugees to vital services while clamping down on aid fraud. 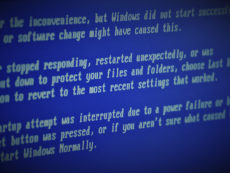 Governments stockpile cyberweapons for future use against adversaries, but doing so has a tendency to make their own citizens less safe. How does this work, and how can cyberweapons be better regulated to reduce collateral damage? 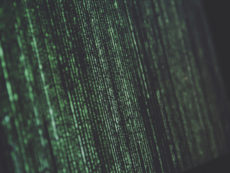 Exploits are code that gives hackers or malware undue powers within a computer system. The past decade saw a spectacular rise and fall in the market for these digital weapons, temporarily stoking fears about what supply chains might look like in cyberwar. 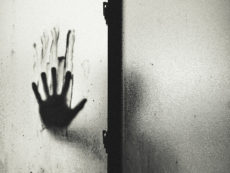 Human traffickers operate by erasing the identities of their victims, making them easier to transport and harder to locate and save. Biometrics, by giving each person a fixed and immutable identity, presents an opportunity to put a serious dent in global trafficking networks. 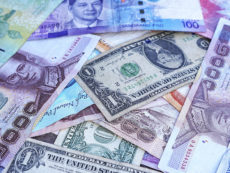 After a disastrous 2009 currency reform program, North Korean black market traders started storing their wealth in US dollars before shifting towards the Chinese yuan. What does this mean for North Korea and for the world more generally? 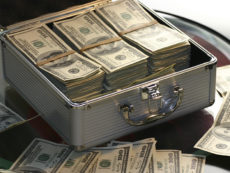 “The digitization of banking has radically transformed what it means to rob a financial institution. North Korea, a country strapped for cash and with little to lose, is leading the world when it comes to the emerging art of cyberheists.” 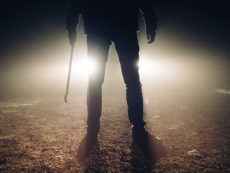 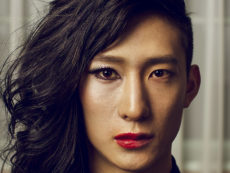 In response to a constitutional court decision that mandated marriage equality, Taiwan held a referendum which showed popular opposition to adjusting current marriage laws. Adam Zivo explains how this debate evolves might have some surprising implications on East Asian geopolitics.