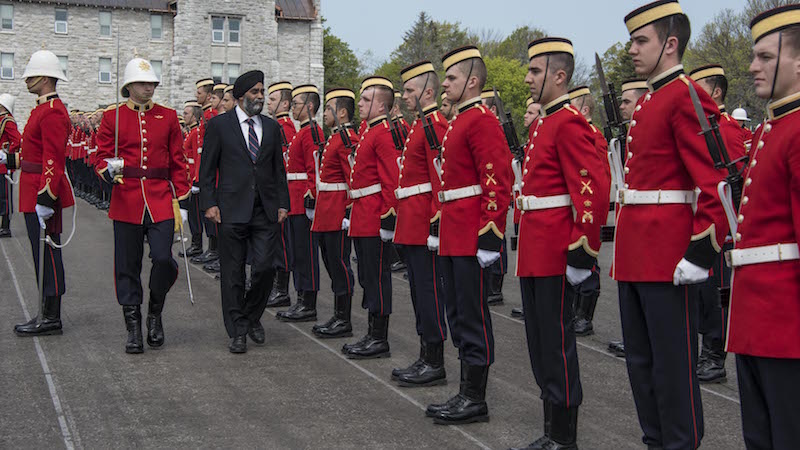 The DP and Canada’s role in NATO – Strong, Secure, Engaged.

Summary of the DP as it relates to NATO

Canadian Defence Minister Harjit Sajjan’s remarks on the DP release, “The new vision for the Canadian Armed Forces is Strong at home, Secure in North America, and Engaged in the World.”