In order to be seen as a reliable and significant defence partner on the international stage, Canada’s military must meet certain requirements. Indeed, the Canada First Defence Strategy stresses the need for Canada to remain interoperable with its allies, as have various defence papers before it. Just last month NATO officials asked Canada to contribute troops and equipment as a part of a rapid response force designed to improve operational readiness. Thus, interoperability and rapid deployment are just two of these crucial requirements, and yet both are the subject of criticism given recent developments.

Three years ago, immediately following Canada’s involvement in Libya, questions from the media, public, and government officials were raised concerning its aging CF-18’s and destroyers. Now, those questions are brought up again to Canada’s top military and government officials. Just this past month, an announcement was made by the Royal Canadian Navy (RCN) that four of its ships would be decommissioned. The four ships include the two Protecteur-class HMCS Protecteur and Preserver, as well as the two Iroquois-class HMCS Iroquois and Algonquin. 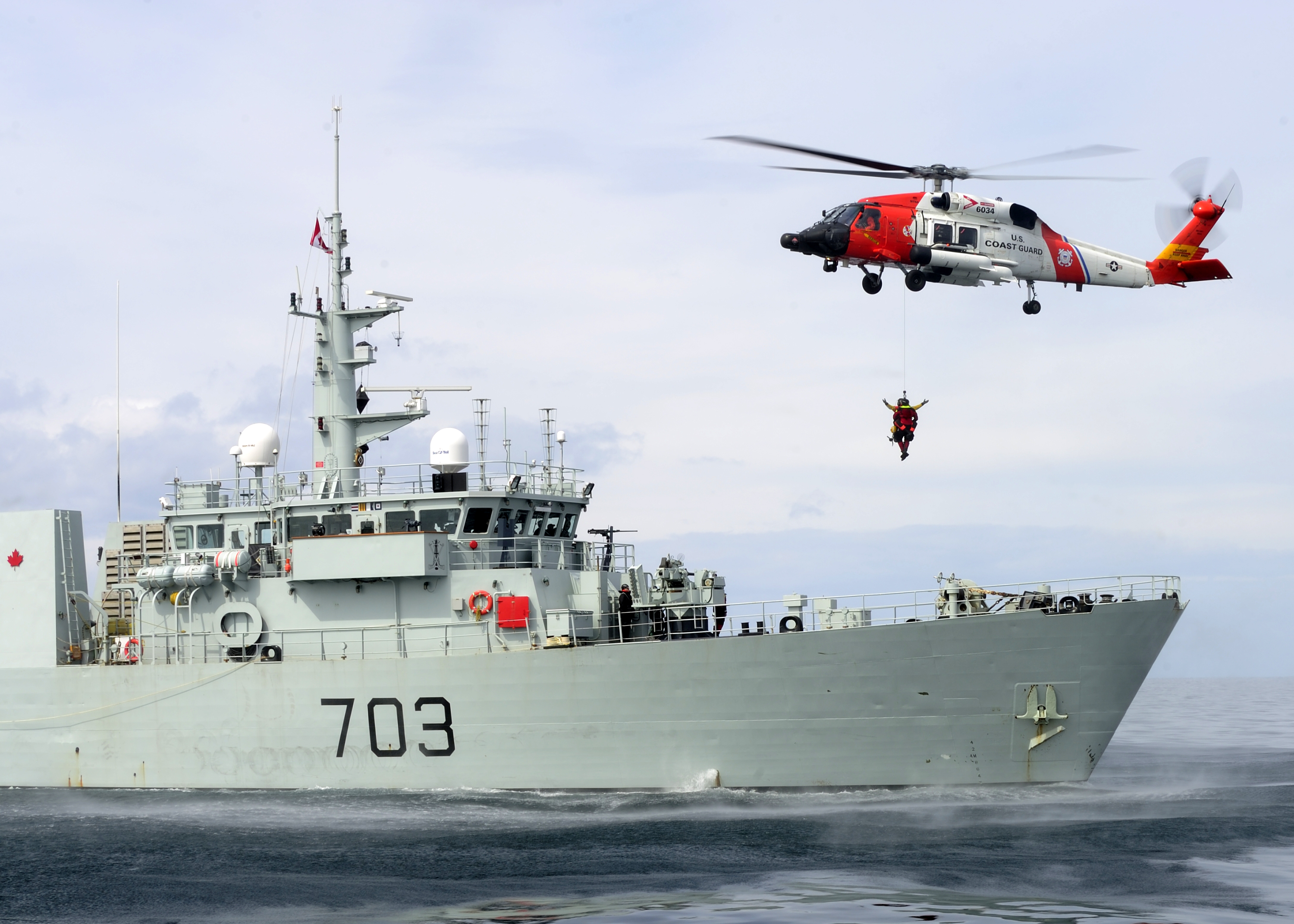 The announcement was made in order to highlight the RCN’s “transition to the future fleet.” Referring to the National Shipbuilding Procurement Strategy (NSPS), the RCN states that it will be able to count on the remaining 12 Halifax­-class frigates, Victoria-class submarines and Kingston-class vessels to maintain Canadian defence and security.

However, some scholars such as Ken Hansen, an adjunct professor in political science at Dalhousie University and a research fellow at the Centre for Foreign Policy Studies, note that the decommissioning of the four ships could have negative consequences for the RCN’s ability to perform its duties, warning of a “marked step down” in Canada’s naval capabilities. While the NSPS promises to deliver new vessels to replace the RCN’s aging fleet, it is doubtful that the navy’s period of transition will be on schedule.

Similarly, the air force has also received criticism concerning its aging fleet. Garnering media attention as of late are the CF-18 jets, which the federal government has just announced will receive life extension upgrades in order to keep them in the air until 2025. Following Canada’s involvement in Operation Unified Protector in Libya, there was discussion about how Canada’s involvement in the air campaign would affect the controversial F-35 fighter procurement. Eric Lerhe of the Canadian Defence and Foreign 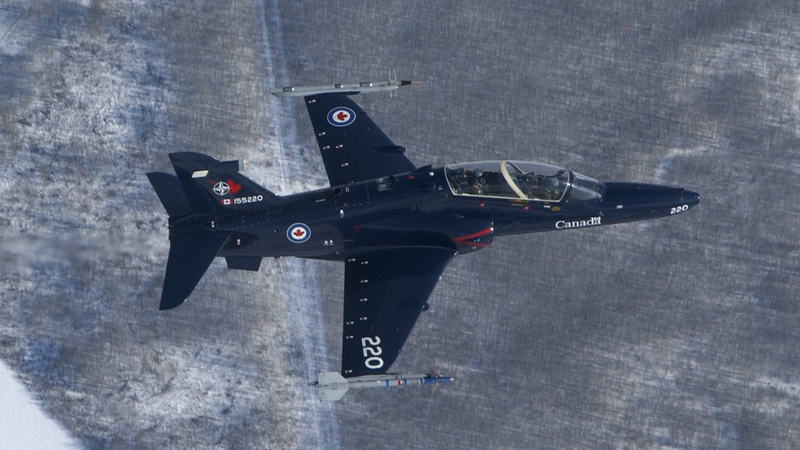 Affairs Institute argues that Canada’s ability to remain a reliable defence partner will be in jeopardy if its air force is not upgraded. While the CF-18s are able to conduct standard air patrols and related operations, there are crucial shortfalls in their ability to measure up to other NATO allies.

With CF-18s currently deployed in the Baltics on a NATO-led operation to check Russian aggression and the HMCS Toronto currently deployed in the Mediterranean, Canada’s aging fleets continues to operate with NATO and other allies despite shortfalls. However, the extent to which that will remain possible with resources spread thin is questionable. Given the ongoing crises in areas such as Ukraine, Iraq, Syria, the Central African Republic, South Sudan, Liberia and West Africa, the extent to which Canada can continue to answer to its allies’ calls for aid may be in jeopardy in the long term if the Canadian Air Force’s timelines for operational readiness extend further than expected.

Ben Abonyi discusses the shocking revelations regarding Veteran Affairs Canada, and the lack of funding for Operational Stress Injury clinics across Canada.

From Sea to Sea: The Hon. Bill Graham (Opening Remarks)