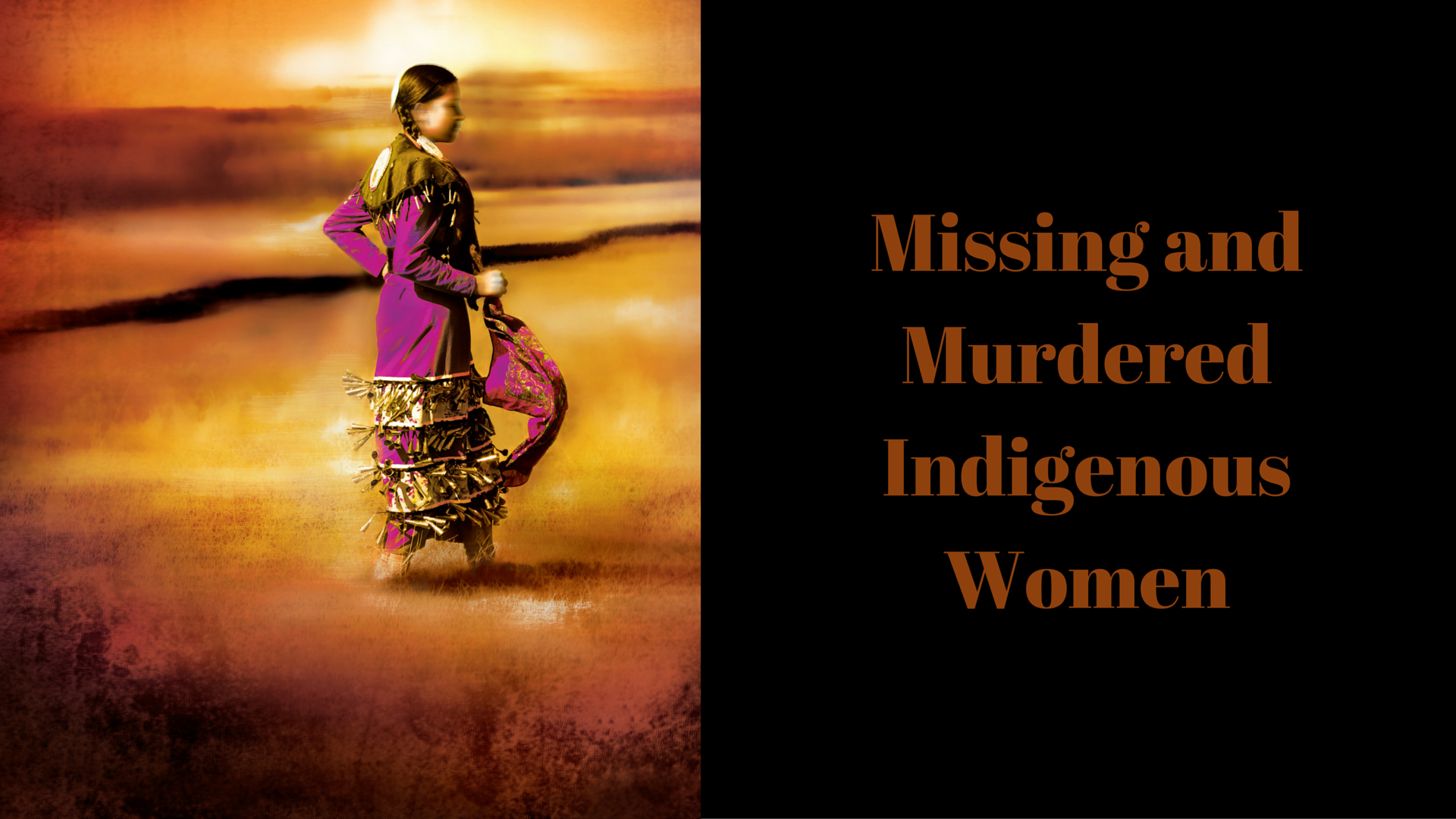 These stereotypes are discriminatory and unfounded. Although there are members of the community who struggle with addiction there are those who do not consume alcohol at all. Further, it was medically proven that they do not have a genetic predisposition for alcoholism, but that it is their social circumstances that lead to addiction, which is the case for many marginalized communities where addictions are found. Circumstances that form addiction in the indigenous community in Canada are well documented, they include: residential schools, child welfare issues, the Indian Act, racism, geographical isolation and intergenerational trauma to name a few. Many indigenous people turn to drinking in order to escape “a reality over which they had no control”. It is argued that this must be recognized.

This discussion sets the scene for assessing whether responses to the tragedies involving indigenous women have been adequate. It is clear that there needs to be a state-wide response to combat the violent crimes committed against them. It is also clear that the root causes that lead to problems such as addiction and domestic abuse need to be addressed as well. One must look at the actions taken at the state level and at the community level.

The death of Tina Fontaine has had an enormous impact within the local indigenous community. “Drag the Red” Initiative and the citizen led “Clan Bear Patrol” were both revived with the goal of protecting indigenous women and girls from a similar tragic fate and preventing such crimes from occurring in the future. First established in 1992, the group used to patrol the North End in Winnipeg throughout the 1990s, these patrols have now been re-established. The aim of the patrols is to protect women who are exploited in the community. The groups work with the police by providing them with the license plate numbers of men seeking to exploit indigenous women. They have started patrolling 4 times a week for 3 hours each time and have already seen changes in the behavior of people in the area. They intend to expand to night and day patrols.

There have also been great efforts at the local level to combat problems with addiction and alcoholism within the indigenous community. Through community based healing, members of the community help each other cope with their history of abuse, residential schools and different forms of colonialism without turning to drugs and alcohol. The fact that there is now an international conference held every four years called Healing our Spirits Worldwide is an indication of the community’s growth in healing processes into a far-reaching movement. What fellow Canadians can do is provide support as members of the indigenous community heal and cope with their history.

With regards to the response at the government level, the mayors of the major cities in Canada have all stated that something needs to be done. Vancouver is arguably the city that took the most action by being the first to run a police inquiry into the issue following the high profile case involving Robert Pickton who murdered several women. The final Report criticized the police’s actions during the case investigation and recommended that more funding be provided to emergency shelters and that the cycle of violence should be broken at its roots. A national inquiry has been lacking regarding what causes this cycle of violence against indigenous women. Assembly of First Nations has demanded an inquiry, because they believe it is a Canadian issue and not an indigenous one.

The Royal Canadian Mounted Police (RCMP) has taken a positive step in 2014. The national police statistics on the issue have been collected and released in a report. Amnesty International reacted positively by stating that the statistics are critical for informing and mobilizing police and public response. However, they also stated that the report presented an incomplete picture because some deaths and cases mentioned were not investigated. Further, Amnesty International also stated that the report was not a substitute for a national inquiry. It recommended that in the future, statistics released by the RCMP need to be collected and made public on an ongoing basis to ensure the accuracy and completeness of the data. Training and guidelines must also be provided to officers in all police services to ensure that they understand when to record indigenous identity and when to use such information. They must also understand the violence perpetrated against indigenous women within a social context.

It is evident that there are many different aspects to the issuethat can be effectively addressed by the involvement of both the local community and the government. Actions taken by the local communities are evident and must be supported by the government. Meanwhile government leaders have also demonstrated the will to resolve and combat this issue. The RCMP has started to take action by compiling and releasing statistics on the violent crimes committed against indigenous women. However, more still needs to be done on their part, beginning with a national police inquiry on the matter.