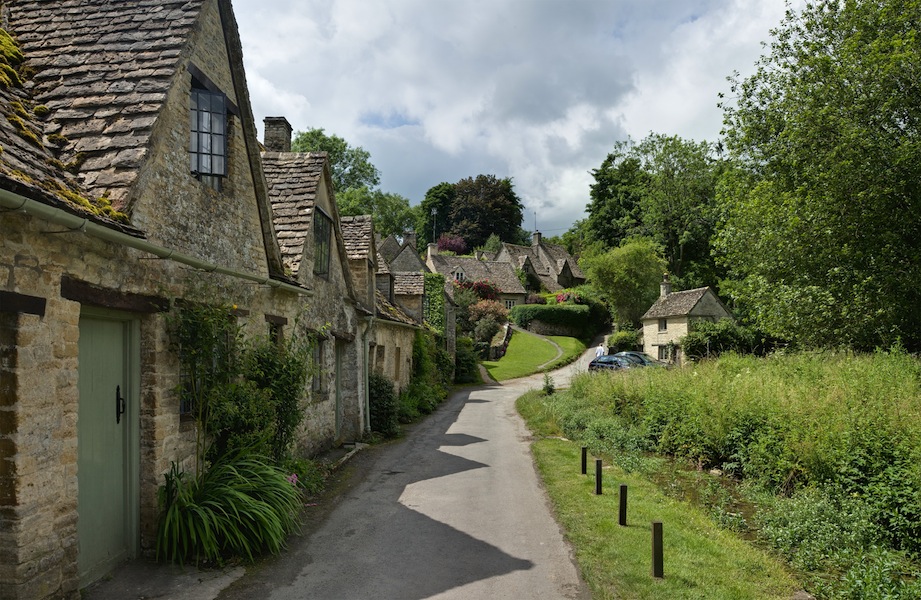 Three months after one of the most surprising referendums in history, Britain and the world continue to grapple with the ambiguity that accompanies the ‘Brexit’. The controversial vote to leave the European Union has divided the country and since the referendum, more than five hundred incidents of xenophobic and anti-immigrant slander have been documented, as revealed by an investigation carried out by British online newspaper The Independent in July, 2016. Now the United Nations and the global watchdog, Human Rights Watch, are stepping in and putting their foot down.

A critical report published in the first week of September by the UN Committee on Eliminating Racial Discrimination explained that the United Kingdom’s Brexit campaign was “marked by divisive, anti-immigrant and xenophobic rhetoric”, adding that “some politicians had created and entrenched prejudices, thereby emboldening individuals to carry out acts of intimidation and hate.” The UK government has repeatedly reaffirmed a zero tolerance policy for hate crimes but the report suggests that there was a sharp increase in the negative portrayal of immigrants in the UK that fostered racial cyber abuse. In fact, during the period June 16 and June 30, 3,198 hate crimes were reported in England and Wales, a 42% increase from 2015.

Statistics obtained from the National Police Chiefs’ Council (NPCC) highlighted that areas of high Leave votes had among the highest number of victims of hate crime. For instance, Lincolnshire, South Holland, East Lindsey, and Kent collectively showed a 191% increase in hate crimes that included arson attacks, excrement filled in people’s mailboxes, physical assaults, and denigrating verbal abuse. Obscene, threatening letters in Tunbridge tried to scare immigrant households into leaving the country, Londoners refused to be served by foreign waiters in restaurants, and racial slurs were uttered frequently by ten-year-olds at school.

A Polish family was the victim of an arson attack that was accompanied by hate mail, reading: “next be your family.” Two weeks ago, a vigil was held in Harlow, Essex, for Arkadiusz Jozwik, a 40-year-old Polish man who was attacked the previous week, sustained head injuries and died. Police are investigating the suspicious activity as a hate crime.

The UN is calling for more severe forms of sanction against hate crimes by recommending that public officials “act to reject and condemn racist hate speech and xenophobic political discourse.” According to Benjamin Ward from Human Rights Watch, the severity of the hate crimes taking place does not pose a concern to senior government officials, nor are they aware how their rhetoric and standing can encourage intolerance. In fact, accusations are being raised at Theresa May, Britain’s Prime Minister, for helping to “create the hostile environment.”

It’s a tricky problem though, as the number of cases of hate crimes prosecutors are dealing with has actually decreased, meaning fewer reported incidents are winding up in court. On this fact BBC correspondent Imogen Foulkes argued that “[the report has] called for politicians to be much more open about condemning abuse”, reaffirming the need for “strict sentences against those guilty of expressing hatred.”

David Isaac, the Equality and Human Rights Commission chairman, bolstered these comments, claiming, “there are concerns that the acrimonious and divisive manner in which the referendum debate was conducted […] has been used by a minority to legitimize race hate.”

The UK government must be strong in its conviction to malign hate crimes and punish those who choose to engage in them accordingly. The UK will have to carefully contemplate how stand up to moral ideals of pure human decency.

Photo:A row of cottages in Bibury, England. Courtesy of Diliff via Wikimedia Commons. CC BY 3.0.