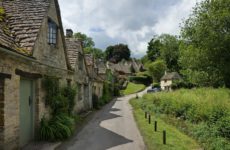 After the United Kingdom chose to leave the European Union, reports of hate crimes against those who are not of English decent have risen as a result. 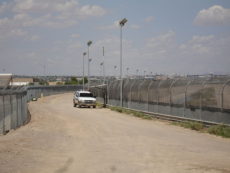 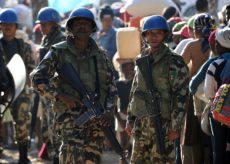 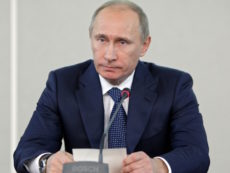 South Korea refuses to take chances against North Korea as it begins to invest in the procurement of Hyunmoo ballistic missiles.

Here’s what the Transatlantic Trade and Investment Partnership (TTIP) is teaching us about the relationship between the United States and Europe in the past, present, and future. 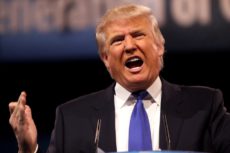 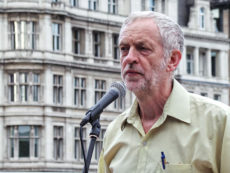 Cas Legrand analyzes the division in London and Edinburgh over the renewal of Trident, the UK’s nuclear missile submarine program. 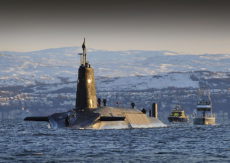 In Part I of this series, Cas Legrand looks at the recent developments of the Royal Navy’s Trident program under the new leadership of Theresa May. 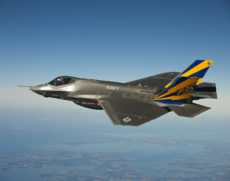