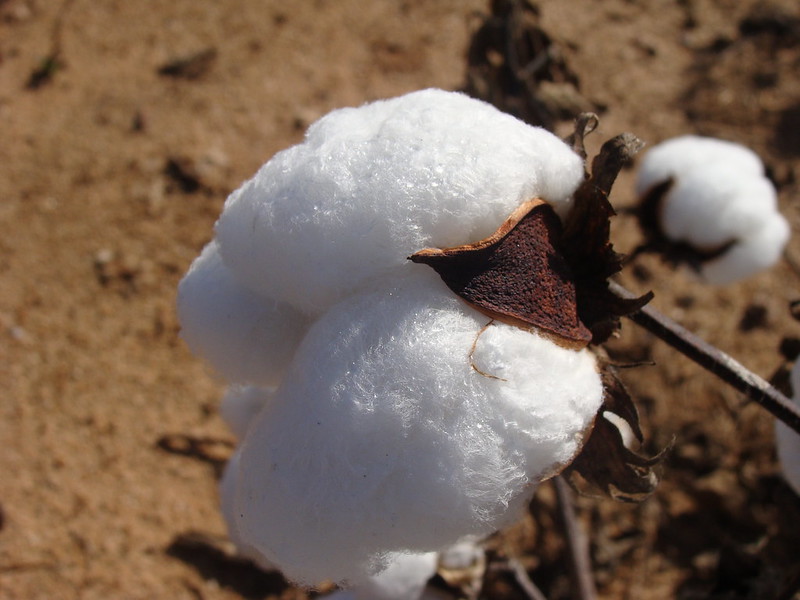 Few non-food crops are more contentious than cotton. Globally and throughout history, cotton has been mired by controversy. The crop that was fueled by slavery in the American south still makes headlines for its association with modern slavery today. Environmentally, the cotton industry’s enormous water consumption creates development challenges for the water-scarce regions in which it is grown. This article seeks to qualify the state of cotton’s negative impact in 2020 while demonstrating a path towards a more sustainable cotton industry.

Cotton is the most ubiquitous non-food crop globally, accounting for 7 percent of all labor in developing countries and providing income to more than 100 million families worldwide. The textile industry is the largest consumer of cotton, as nearly half of all textiles are made of cotton.  Yet cotton is associated with extremely negative externalities, with there being perhaps no better example than in Central Asia. Annually, government regimes in Uzbekistan, Turkmenistan, and the Xinjiang region of China have forced their citizens to temporarily leave their jobs to pick cotton, at the risk of receiving punishment should they resist. Few are spared, with dentists, nurses, and teachers as well as children as young as 9 years old being reportedly sent to the fields. In Uzbekistan, the replacement of an oppressive autocrat (following his death) with a more liberal successor, combined with international criticism, has resulted in an acknowledgement of the forced labor practices and a pledge to improve working standards, and progress has been evident as a result. In Turkmenistan and China, these practices are scarcely acknowledged. As a result, cotton sourced using forced labor is still regularly found in global supply chains, despite pledges against using cotton implicated with forced labor. Yet, as evidenced by progress in Uzbekistan, international condemnation can make an impact, and singling out cotton sourced through illicit means will undoubtedly contribute to a more sustainable cotton future.

A further negative impact of cotton farming is environmental. Cotton is incredibly water-intensive yet is grown in many water-scarce countries such as Uzbekistan, Turkmenistan, and Egypt. In those countries, natural rainfall accounts for less than 5 percent of the water needed to grow cotton, meaning it is sourced via irrigation. Central Asia offers an example of the dire risk this poses to the natural environment. A massive irrigation system was created by the Soviet Union using the Aral Sea, then the world’s fourth-largest lake, in the early 1900s to develop a cotton industry despite the climate being arid. Uncontrolled expansion and poor construction of the system resulted in the eventual draining of the sea to 10 percent of its original size, and it has not since recovered. Though an extreme case, it reflects the implications of farming a crop with substantial water requirements in arid areas, something that occurs with cotton globally. As climate change is increasing the incidence of droughts in dense, cotton-producing countries such as India and Pakistan, increased cotton production without investment in sustainable planning and water-reducing technologies will endanger millions.

Less than 25% of the world’s cotton is produced without negative impacts on society and the environment. This speaks to the urgent need for a collective effort to mainstream sustainability into the cotton supply chain. The Better Cotton Initiative (BCI) and its Better Cotton Standard system is one example of a holistic approach to sustainable cotton.  The system contains a set of assessment criteria, operationalizing “sustainable cotton”, and incorporates other elements such as capacity building, a quality assurance system, and an ever-expanding database on cotton sources. The BCI is part of the transition to a sustainable cotton industry, yet they cannot impact the industry. A large-scale transition would require consumers, producers, clothing giants, and governments to cooperate.

However, there is reason to be hopeful. As countries shift their policies to become carbon neutral by the middle of the 21st century, synergies may arise to clean up the cotton industry too.