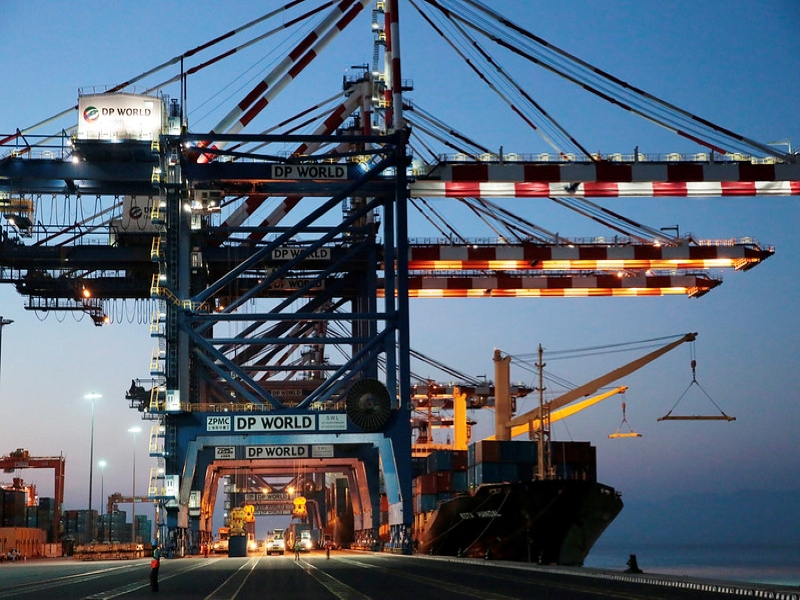 Military-Civil Fusion is the sharing of information and expertise between private enterprise and the military which blurs the division of technology and infrastructure intended for civilian and military use. Administered through a complex structure of policies and legal frameworks, the concept most famously includes companies like Huawei and 5G telecoms services, quantum computing, big data, semiconductors, advanced nuclear technology, aerospace, and AI.

MCF is a different approach to strengthening the military and promoting economic growth. Although China cannot match dollar-for-dollar American defence spending, it can broaden its access to innovative technologies and facilities on an unprecedented scope. The Belt and Road Initiative further complicates the process of differentiating military from civilian/commercial projects, wherein several commercial projects have later transitioned for military use.

Signed by 125 countries, The Belt and Road Initiative is China’s grand scheme of connecting Asia, Africa, and Europe through a series of infrastructure development projects that optimizes trade between countries. In doing so, China is increasing the range of facilities it has abroad that it can use to access new markets and potentially sensitive information. Critics cite the opacity of these development projects as the most troubling aspect of the BRI and seek more transparency in project financing and the design of the projects themselves.

Consequently, the Chinese occupation of commercial-use infrastructure projects has become a growing international concern. In the years since Xi Jinping took the leadership, China has managed to garner key strategic ports in Australia, Israel, and its first military base in Djibouti. The increase in Chinese port activities in alliance states has heightened American espionage anxiety vis-à-vis the exchanging of sensitive information between these countries and, in the case of Australia, the direct proximity of U.S military operations to the port. Previous successful attacks have involved the stealing of sensitive information on American military operations to design plans of American military assets such as the F22 and F-35 fighter jets.

Sri Lanka’s Hambantota port is an example often cited within the framework of the BRI. Unable to balance the loan with deteriorating economic conditions, Sri Lanka was eventually coaxed into signing a 99-year lease agreement with the China Merchant Port company. Vice President Mike Pence has since accused the CCP of attempting to establish a military base for its navy operations, although former Sir Lankan Prime Minister Ranil Wickremesinghe has vehemently denied these claims.

China has also implemented a series of infrastructure projects in the Balkans with countries including Montenegro, Greece, Serbia, Northern Macedonia, and Hungary. Projects like the Belgrade-Budapest rail link between Hungary, Serbia, and China raise espionage and collusion concerns. The agreement is headlined by the value of the loan worth 1.9 billion dollars, given out over 20 years from China’s Export-Import Bank. Hungary had subsequently classified the details of the rail link, citing that secrecy was required to secure the agreement from the Chinese bank. Elsewhere in the Balkans, Montenegro had signed onto the construction of its rail link that would stretch along the Adriatic coast to Serbia. Since participating in the BRI, Montenegro has struggled to pay off its debt, having to dig into social benefits and increase tax rates to maintain payout.

The post-COVID-19 economy needs greater multilateralism and unconditional global cooperation. Several Balkan countries are candidates to join the European Union. However, BRI does not make the process of transparency and global cooperation easier as it was intended. Contrarily, the embedding of MCF into the BRI has only increased mistrust between states and weakened alliances. The deterioration of multilateralism will only continue as countries find themselves in economic crisis and unable to balance BRI loans with a weakened economy. Whether countries that have recuperated from the pandemic will leverage the situation or pursue shared global interest remains to be seen.

Featured Image: A view from the Port of Doraleh, Djibouti, during Secretary-General Ban Ki-moon’s visit to the port (2015) by United Nations Photo via Flickr https://www.flickr.com/photos/un_photo/15713667822/in/photolist  Licensed under CC BY-NC-ND 2.0

Emilio is a program editor at the NATO Association of Canada. Emilio received his Bachelor of Arts in Political Science and Governance from Ryerson University in 2018 and is interested in the Canadian bilateral relationship with China, East, and Southeast Asian affairs, in areas including political economy, cybersecurity, and emerging democracy. Emilio has also worked abroad in both Indonesia and Laos, serving on different international development projects with organizations such as Youth Challenge International and the United Nations Office Drugs and Crime. Emilio remains active with the UN, volunteering with the United Nations Development Program in New York to develop knowledge products that encompass the organization’s global efforts to prevent violent extremism. For all communications and inquiries, please email emilioangeles00@gmail.com https://www.linkedin.com/in/emilioangeles/ View all posts by Emilio Angeles →