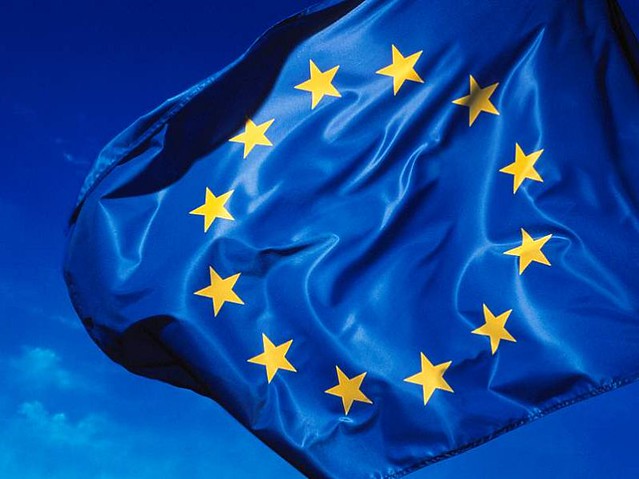 The mutual dependency of nations for the purposes of protection is a normalized standard in international security. Yet, this complementary relationship is not one that is easily achieved and requires a lot to maintain. In recent years, the term ‘strategic autonomy’ has stimulated interest amongst a large European collective, producing both supporters and opponents of the concept.

Strategic autonomy is described as a reduction of dependency on current systems of security and supply, in order to allow Europe to “pursue their own interests without being constrained by other states”. Not only would strategic autonomy promise to challenge the security status quo, it also places existing power structures between nations in limbo and offers an opportunity for a refreshed idea of European security and responsibility in the twenty-first century.

Continuing on the topic of European strategic autonomy is the task of burden sharing. Burden sharing has been a key discussion point for U.S. President Donald Trump in his many discussions regarding military budgeting and spending. By consequence, the input from the U.S. has placed pressure on Europe’s defense and military decision-making for the near future. Furthermore, critics speak to the reality of achieving European strategic autonomy, and how it would require European Union members to have the ability to duplicate the protections put in place by NATO and the US. The significance of such a statement perhaps indicates the sheer magnitude and level of protection that these two major entities provide to Europe currently, but are not seen as indispensable.

As for the proposed plan to reach European strategic autonomy, there have been initiatives and budget investments sent forward to solidify the big decision. One solution includes the Permanent Structured Cooperation (PESCO), involving the pooling of defense efforts among most EU member states, as well as the European Defense Fund created by the EU, with an estimated budget increase to approximately $661 million until next year.

These are two of the major initiatives that have been launched by the EU in preparation for a potential move of autonomy. Furthermore, an estimated 13 billion euros to be endowed to the European Commission fund over the next seven years only seeks to strengthen their security. All the preparatory measures that have been taken by Europe may be able to handle the obstacles and hurdles of today, but it remains unclear whether or not such measures would be sufficient for a scenario in which Europe found itself without America’s defensive partnership.

While autonomy would require mass amounts of monetary funds, time, and political will, Dr Bastian Giegerich, IISS Director of Defence and Military Analysis reckons that there could be potential for “transatlantic relationships [to be] even better protected by a stronger European contribution.” Whether or not the act of achieving European strategic autonomy will strengthen or weaken international security, is ultimately dependent on the shape that this strategic autonomy ultimately takes. Nevertheless, the twenty-first century international defenses and security system as known today will continue to be challenged and contested as Europe and nations around the world come to terms with shifting power hierarchies and the means needed to achieve strategic autonomy.