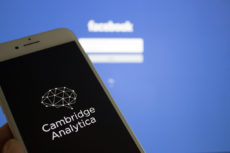 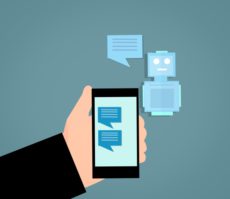 Tiffany Kwok explores the fresh topic of MADCOMs in the field of artificial intelligence, and ties in possible consequences for democracy. 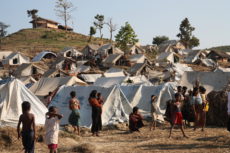 Reflecting on the ongoing situation with Rohingya refugees in Bangladesh, Tiffany Kwok stresses in this article the importance of continued international pressure towards Myanmar. 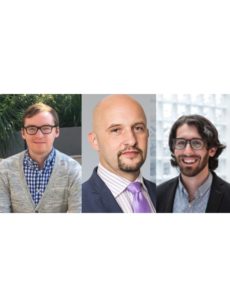 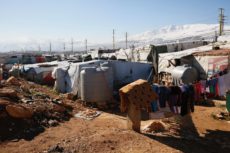 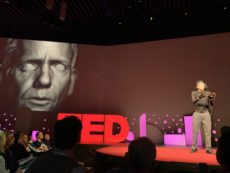 Tiffany Kwok takes a look at the increasingly sophisticated deepfake technology, and explores the implications of its ease of access. 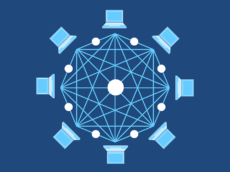 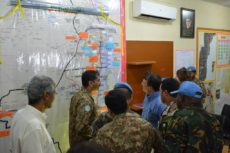 The extinguishing of the 2013-2016 Ebola disease epidemic was considered by the international community to be a full and complete success. Yet, it is 2019 and the ever-pertinent threat of Ebola in the Democratic Republic of the Congo continues to hang over the African region. Only this time, the region is not only under attack […] 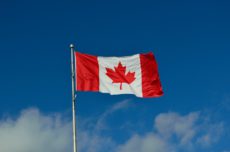 Tiffany Kwok takes a look at the Canadian government’s measures to prepare against disinformation attacks for the upcoming federal election in October. 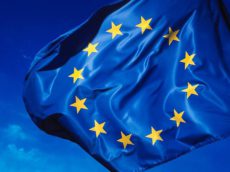 The mutual dependency of nations for the purposes of protection is a normalized standard in international security. Yet, this complementary relationship is not one that is easily achieved and requires a lot to maintain. In recent years, the term ‘strategic autonomy’ has stimulated interest amongst a large European collective, producing both supporters and opponents of […]