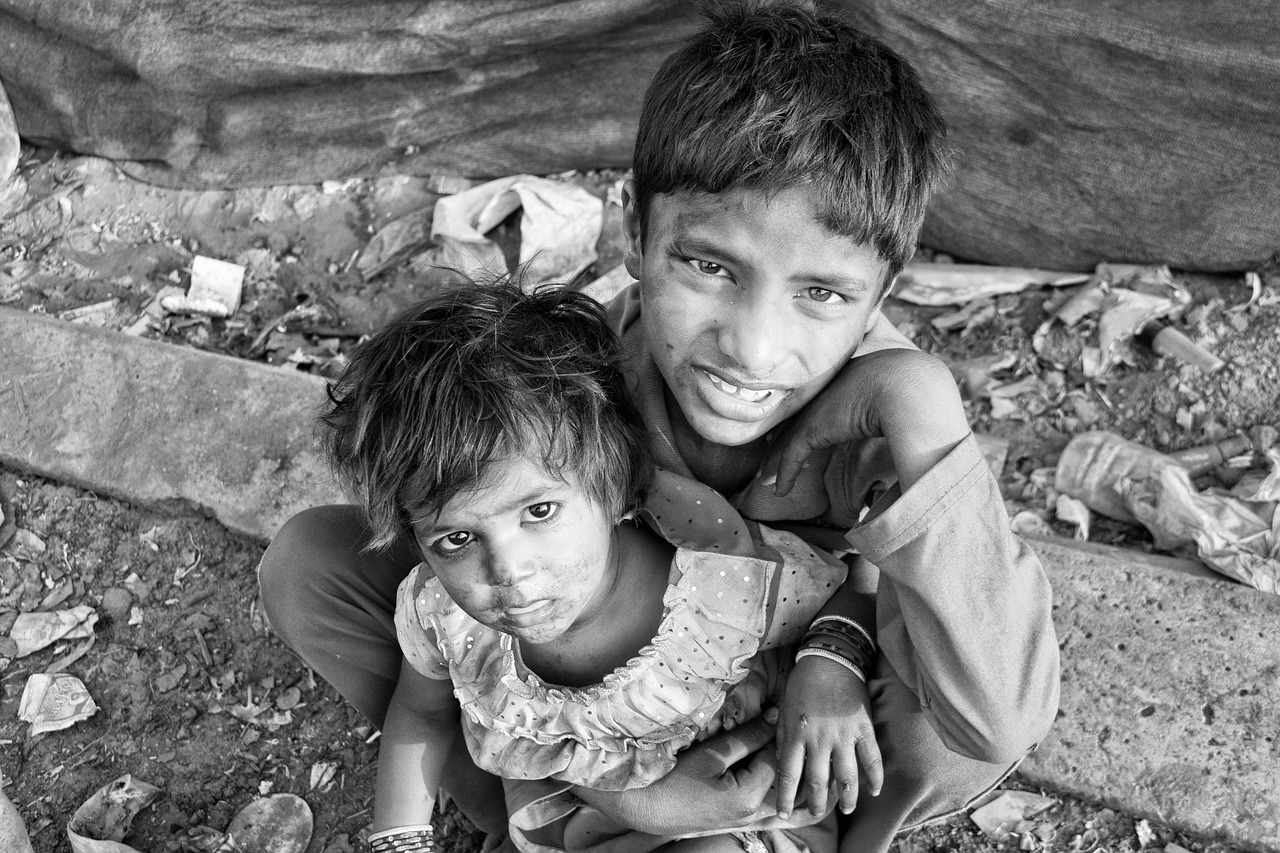 Foreign aid introduces volatility into the economy as governments do not take the appropriate economic actions to maintain stability and growth. Foreign aid is used as an alternative to taxation, introducing poor economic institutions. Governments are not incentivized to promote growth within local markets and achieve set goals. The economy freezes, not generating new income. This incentivizes government officials and agents to seek rent-seeking opportunities to capture wealth, negatively impacting social development. A stalled economy leads to uncertainty and volatility in the supply of public services, directly affecting human development. Individuals, mainly the poor, are forced to postpone education and reduce spending on health care to increase consumption. Aid dependence has negative lingering effects on development for up to 15 years.

Foreign aid dependence negatively impacts the quality of government as it deteriorates the state of law. Sophal Ear’s research demonstrates that aid dependence negatively affects the rule of law. Dependence reduces the need for foreign direct investing. Countries do not need to maintain a high standard of law to attract investors. Governments are not incentivized to create good institutions and stable economies, increasing foreign investment risks. Instead, aid receiving countries can substitute investment with foreign aid. The government can fund its projects using foreign aid; however, the lack of foreign investment reduces the potential of growth. The deterioration of the state of law is a resultant of foreign aid dependency.

As the increase in foreign aid reduces incentives to promote growth, the economy is stalled. Governmental officials look to increase their share of existing wealth as there is a reduction of available wealth in the economy. Corruption increases as individuals are incentivized to extract from foreign transfers. The increase in corruption leads to a transfer of wealth from the poor to the rich. The poor suffer from increased levels of corruption and as a result, reinforce the growth in corruption. A cycle of corruption is created as poor individuals look for any means to increase their levels of consumption. High levels of corruption cause economic turmoil as investors do not invest, strengthening the cycle.

Donors tend to target areas with high levels of poverty however aid often benefits the elites and not the poor. Once developing countries receive foreign aid, it is used to improve the lives of the poor through the increase of goods and services or is invested in developing the economy. The poor benefit from an increase in public goods such as roads, healthcare and better education, however, the poor cannot benefit if they do not reside in areas these benefits are provided.

Donors believe they have strong control over the allocation of their financial contributions however they do not control subnational targeting. Foreign aid tends to flow to states with fewer poor individuals. Social benefits are not accessible by the poor for they do not reside in areas foreign aid is invested. Governments allocate the usage of foreign aid in locations that benefit the elite; elites help elites. This increases the gap between the elite and the poor. As elites benefit from the opportunities provided by foreign aid, they increase their living standards. Therefore, the use of foreign aid does not reduce poverty as donors intend and instead benefits the elite.

The rent-seeking environment, resulting from the stagnant economy, causes standards of living to halt and possibly worsen. As the economy stops growing, there is no new income generated. Individuals aim to gain the largest portion of the existing wealth within the economy. Elites abuse their power to take the wealth of the poor. The poor become poorer and the rich become richer. Members of the government become fixated on gaining wealth, possibly leading to a dictator-like environment.

Foreign aid is often believed to have positive effects on growth, however, the factuality of this statement is one of great debate. A pessimistic view, supported by statistical evidence, demonstrates that foreign aid has prevented developing countries from converging with developed countries as it promotes aid dependency, encourages corruption, and makes self-interested elites wealthier. This statement supports the failure of foreign aid, observed over the last thirty years. Foreign aid exhibits poor returns and only stagnates growth. This demonstrates that countries should not only provide foreign aid but instead take a step further to ensure correct investment and development.

Photo: Image of children in poverty by billycm via needpix.com