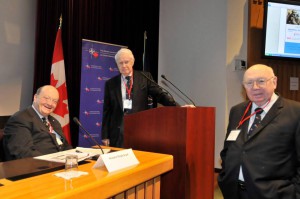 What Next for the Nordstream 2 Pipeline?

WHAT NEXT FOR THE NORDSTREAM 2 PIPELINE?
A panel of world-class experts on the relevant geopolitical, economic and legal issues.

In stark contrast to some of the more scandal prone political leaders the world has come to know, Jose Mujica, age 77 and president of Uruguay since 2009 leads a quiet, austere lifestyle on a farm just outside Montevideo, Uruguay’s capital city. He donates as much as 90% of his monthly presidential salary of $12,500 Read More…