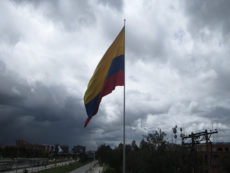 In her most recent article, Natalia Valencia writes about the recent announcement of Colombia joining NATO as a ‘global partner’ and what this means for a region that has become wary of not just U.S. hard power and policy toward Latin America, but of Western intervention on the whole.

President Donald Trump’s executive order on sanctuary cities and illegal immigration, although not binding by law yet, has prompted mixed legal reaction among states and cities. Some echo his sentiments to crack down on undocumented immigrants, while others stand their ground and fight on. 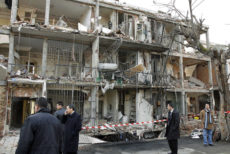 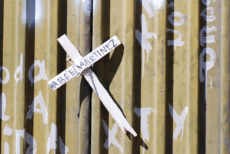 Natalia Valencia examines the challenges and hurdles faced by unaccompanied minors from the Northern Triangle crossing the border into the United States.