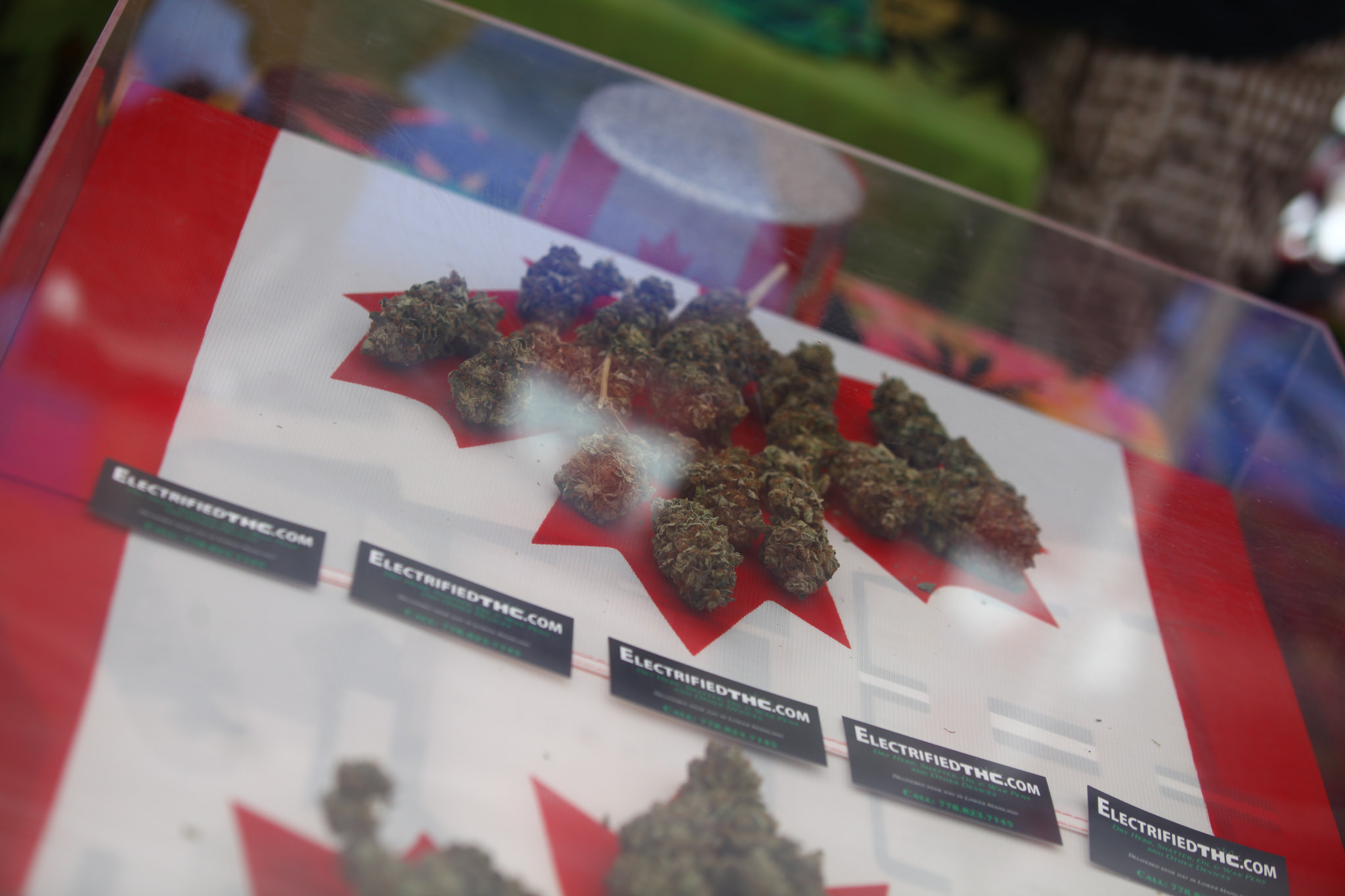 The legalization of marijuana in Canada has been surrounded by considerable buzz ever since the Liberals, in April 2016, promised to legalize the substance by the following spring. As of April 13, 2017 the bill was tabled and several news sources now indicate a date: marijuana will be legal in Canada by July 1, 2018. The highly anticipated news is expected to bring about a massive change in infrastructure, healthcare, and revenue for the government of Canada. Debate surrounds the details of legalization, and the consequences of this move.

The Canadian case for legalization gives provinces the right to control how marijuana will be distributed and sold. While the minimum age set federally will be 18, provinces have the option of setting a higher age restriction. Furthermore, homegrowers are limited to 4 plants per household, and adults will be permitted to carry up to 30 grams of marijuana in public without confiscation and without being charged by police. The bill places a substantial emphasis on assuring that the substance stays out of the hands of minors.

Currently, the heaviest users of marijuana are teenagers, as discovered by a study conducted by the World Health Organization on global cannabis use. As an attempt to offset the number of youth who use marijuana, very strict penalties have been set against anyone engaging minors in marijuana-related offences. Concurrently, the 2017 federal budget allocates close to $10 million over the next 5 years towards educational efforts for smart marijuana use and awareness, as a further attempt to fight the high numbers of youth engaged in marijuana related activity.

Colorado was the first US state to legalize marijuana four years ago, and can serve as a benchmark for what Canada might look like several years after legalization. Under Colorado Amendment 64, policies are outlined for medicinal and recreational use of marijuana. According to the amendment, adults 21 and older can grow (up to six) plants and distribute small amounts to adult friends, as well as carry small amounts on their person. Establishments such as product manufacturing and testing facilities as well as retail stores have also been established. The policy has led to cannabis tourism, representing a newfound stream of revenue for the state. Most recently, Denver has considered legalizing the social use of marijuana in venues such as clubs, bars and restaurants.

In 2014, Colorado’s marijuana market was valued at US $700 million in sales. In 2016, sales topped US $1 billion, and over US $135 million was collected just in pot tax. In fact, marijuana is currently pulling in three times the amount of tax revenue of alcohol in the state of Colorado, and numbers indicate that marijuana tax, license and fee revenue amounted to close to US $200 million for the state. The Marijuana Policy Group in Colorado estimates that legalization has led to US $2.4 billion in economic activity, taking into account not only the sales of legal marijuana, but the spill over into other industries as well, which have begun to flourish as a result of legalization, such as those renting out equipment and warehouse spaces. They estimate that over 18,000 jobs have been created within marijuana-related businesses.

The tax revenue has gone extensively towards state-level education efforts in various ways. $40 million has gone towards infrastructure development for public schools, with another $8.4 million towards other after school programs such as literacy development and anti-bullying campaigns. A further $18 million USD has gone towards various marijuana education campaigns to educate citizens on smart usage of the substance. A portion of the tax revenue also goes towards maintaining the marijuana industry and facilities, and the rest is set to offset and balance the budget. Despite popular belief though, there has not been a substantial balance to the budget.

On a more illustrative level, accounts of those taking part in cannabis tourism note the changes this legislation has brought to the landscape of the state. The state is described as being stamped with “shops, grow sites and tours scattered throughout the state”. Most local residents describe the changes as positive for the most part, seeing Denver as a “happier, friendlier place to be.”

Five Canadian cities are expected to embrace the newfound spirit of cannabis exhibited in Colorado upon legalization: Vancouver, Toronto, Montreal, Calgary and Victoria. Based on the numbers collected in Colorado, Canada can also expect a sharp increase in revenue from marijuana sales and the stimulation of congruent industries. There are some Canada-specific impacts this legislation will have as well.

Fentanyl, an opioid about 100 times more potent than heroine, has become something of an epidemic in Western Canada. In the first 10 months of 2016 in British Columbia alone, 332 of the 622 over-dose related deaths were due to Fentanyl. What is further troubling is that fentanyl-laced marijuana has been turning up across Canada as well. Legalization and the following regulation of the marijuana industry may be more necessary now than ever, as it can offset accidental overdoses for regular marijuana smokers. This will largely depend on assuring legalized marijuana will be controlled for quality and inspected for fentanyl.

Presently, police forces spend close to $3 billion annually attending to marijuana-related offences across Canada. Legalization and regulation of the substance, and the concurrent dissipation of the black market will help assure less police resources will be spent on monitoring marijuana usage, freeing up capital to focus on other pressing concerns that provinces face. As stated in the 2017 federal budget, the current government is investing close to $10 million for marijuana education campaigns inside and outside of classrooms. Going forward, marijuana tax revenue is expected to be used similarly as in Colorado, and will continue to go towards education campaigns, as well as extensive job creation in the new industry.

If this bill passes, Canada will be the first of the G7 economies to legalize marijuana. Canada already has a strong cannabis culture – British Columbia in particular is known for its BC Bud, which is considered by some to be the best pot in the world. Unfortunately, the presence of a strong cannabis culture makes it difficult to criticize marijuana. Proponents of marijuana argue there is no evidence of the long term impact of the substance. Research, on the other hand, finds brain development is seriously impacted by cannabis usage, especially for adolescents. Furthermore, it is observed that 5% of marijuana smokers have developed some form of dependence. Since marijuana is only beginning to be legalized in North America, there is limited research on the long term impact of smokers. The legalization and regulation of marijuana needs to be joined with a reformation of Cannabis culture, to allow an informed and important conversation around responsible usage, and learning to cope with marijuana addictions.

Even in Colorado, the legislature surrounding marijuana consumption is ever-evolving, and we can expect this new legislation in Canada will be one step on the long road of Canada’s relationship with cannabis.