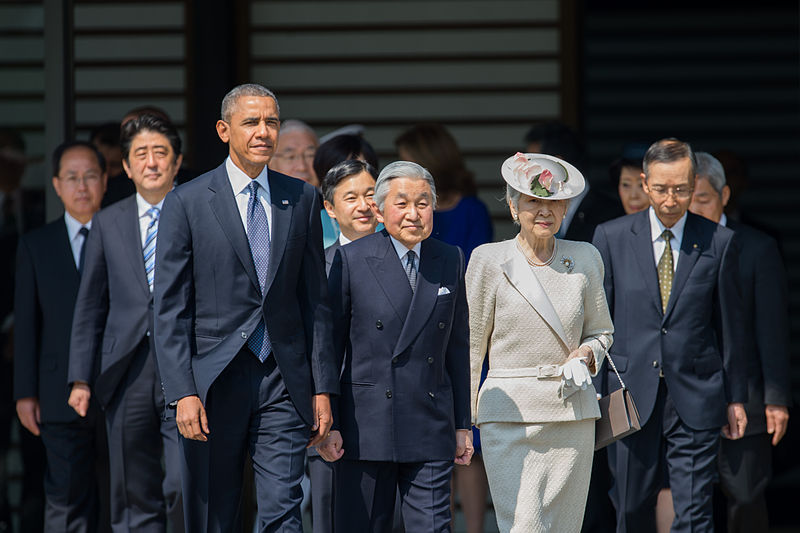 On October the 5th, twelve Pacific-rim states arrived at an agreement on the Trans-Pacific Partnership (TPP). The primary objectives of the agreement are to spur economic growth, create jobs, promote transparency and bolster innovation. The agreement achieves this end by reducing tariff and nontariff barriers, increasing the efficiency of global supply chains and institutionalizing government-investor conflict resolution.

Based on the scope of the agreement and the magnitude of the reforms for which it calls, the TPP will profoundly alter the domestic economies of its member-states. The case of Japan and its agricultural sector substantiate this claim.

The articles of the TPP, when ratified, will provide Japanese consumers with easier access to foreign agricultural goods. The intensified competition that will consequently arise will invariably threaten the performance and survival of many Japanese farms. Among industry actors, small and medium sized farms stand to be negatively affected the most. As a result of the TPP, the Japanese government has promised the international community that it will lower tariffs on beef from 38.5% to 9%. They will also increase the quota on rice imports by 78,000 tonnes bringing the total share of imported rice to 10% of domestic consumption.

In order to prepare the agricultural sector for the ramifications of enhanced competition, Japanese Prime Minister Shinzo Abe has promised to pursue a policy of agricultural reform. His administration has made two key policy proposals.

The second proposed reform is to strip the National Federation of Agricultural Cooperative Association (known as JA Zen-Noh) of its status as a cooperative. Instead, the federation will be converted into an ordinary stock company. JA Zen-Noh is an agricultural behemoth. It is a collective of 1,173 unified cooperatives with an annual revenue of about $53 billion (USD).

Cooperative reform is a bold and ambitious undertaking that has seldom been pursued in over 60 years. Despite the difficulties that will be encountered in pursuing this end, reform serves as a necessary measure to protect Japanese farming in a globalized economic order further augmented by the TPP. The above reforms are designed to confer a greater degree of liberty to Japanese farms and to minimize their expenses. By undercutting the power of JA-Zenchu, Japanese farms will be free of the rigid and onerous controls imposed by that organization. By breaking the cooperative status of JA Zen-Noh, small and medium sized farms will be protected from the dominance of larger actors in the industry. As an ordinary corporation, Ja Zen-Noh will be subjected to anti-trust laws thus preventing it from being in a monopoly or oligopoly scenario.

Japan serves as a prime example of how the TPP can radically alter the economy of a nation. With its call to reduce trade barriers, this international agreement will revolutionize an industry mired with impactful and longstanding limitations and regulations. To put it into perspective, it took Japan’s World War II defeat and the subsequent American occupation to bring about the last round of agricultural reforms. This is a testament to the fact that necessity drives restructuring. The Trans-Pacific Partnership makes the status quo of the Japanese agricultural sector unfeasible. Without reform, Japanese food producers will be outperformed in price by foreign entities. The case of Japan illustrates that the Trans-Pacific Partnership will have a transformative effect on economies around the globe and on the protected industries therein.