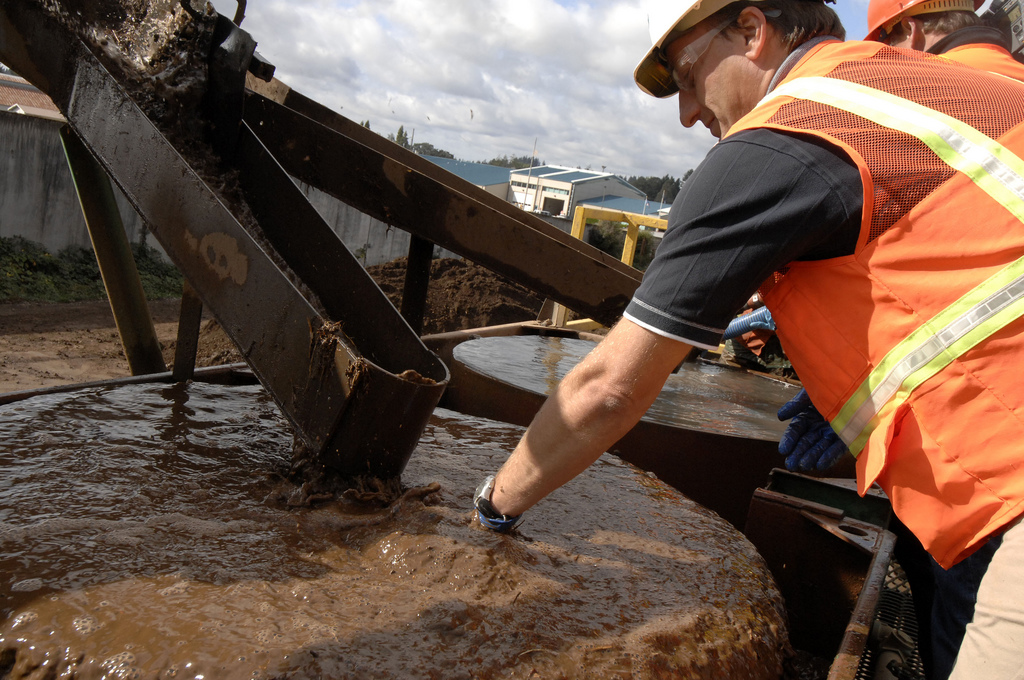 This article is the second of a three-part series which examines the mining industry in Canada. Part 1 looks at the development of the mining sector in Toronto and its significance to the Canadian economy. This article goes in-depth on issues faced by Canadian mining companies and pushback from domestic and international sources. Part 3 focuses on developments in Corporate Social Responsibility (CSR), with a focus on building community relations and local stakeholder engagement.

From economic uncertainty and dependence on global markets, to societal opposition both at home and abroad, the Canadian mining industry faces a winding series of hurdles. In the process of its growth, this influential sector of our economy has spread across the world and integrated tightly with global markets. Canadian companies looking to branch outward are faced with numerous economic and social complications, namely a reliance on commodity prices, a particular sensitivity to market boom and bust cycles, and often resistance from the many communities affected by mining activities. Whether and how companies deal with these complications is telling of the state of the industry.

Just a few years ago, mining industry leaders were speaking out about the bad state of mining that has affected Canadian companies’ ability to compete on global markets. Falling commodity prices are a major factor contributing to market volatility, and no other material has more impact than gold. As gold prices fall on global markets, it not only reduces the revenues of mining companies, but kills the drive to invest in mining projects, amplifying a cyclical downturn of the industry.

Mining, unlike many other sectors of the economy, relies on hitting a rare jackpot interspersed with many projects that fail to get off (or in this case, in) the ground. One former Ontario government official responsible for mining puts this in perspective in the Globe and Mail article linked above by noting that usually about one in 10,000 prospective projects are successfully explored, drilled, and mined. When revenues are too low, investments too sparse, and small to medium sized companies have minimal capital to spend, those odds are often not worth the risk.

Case in point: for almost two years, from August 2011 to March 2013, the price of gold floated between market closing prices of $1,611 and $1,788 per ounce. The price tanked afterward, dipping below $1,300 in June and hovering around $1,400 until 2016. The consequences of the dip were quickly felt around the industry, especially by small and medium-sized enterprises which had too little capital to operate by themselves and were forced to raise more funds or face a bust.

2017 is looking better for the mining industry. For quite a few years, low commodity prices and slow growth in China were causing stocks of large mining companies to drop, and participation from small companies to wane. China flooded the global market with steel due to a slowing construction sector, which caused a large domestic surplus. Now, gold prices are back to near-2011 levels, and rebounds in global commodity prices have left many people “cautiously optimistic” about the state of the industry. In addition, governments continue to invest in large mining projects, for example Québec’s Plan Nord: $1 billion of government funds devoted to the sustainable development of natural resources in Québec’s northern region.

Of course, markets are only one part of the equation. The human cost of the mining industry has grown to encompass many communities both in Canada and abroad which have not been receptive to the presence of a mine by their home. As gold prices soared in the beginning of our decade, so too did opposition to Canadian mining firms across Europe and Latin America. Protests in Greece, Nicaragua, Colombia, and Argentina all made headlines and brought international attention to the activities of Canadian mining companies. The fact that locals in Bucaramanga, Colombia, felt they had to choose “between water and gold” sheds light on the competing economic and social concerns prompted by global mining investments.

Civil society organizations across Latin America have come together to voice their outrage at the lack of support for residents affected by mining activities. They cite these mining projects as contributing to their countries’ dependence on foreign markets. Governments in Latin America are complicit in this, they say, as countries hosting these mines gain a disproportionately small economic benefit considering the negative environmental and social impacts on the lives of locals.

The list of these impacts goes on, not just in Latin America, but in mines in Africa and other parts of the world as well. Canadian company Barrick Gold was responsible for leaking cyanide in Argentina twice, and violating environmental laws in Chile 23 times. More worrying is the level of fatalities at mines operated by Canadian companies. The North Mara mine in Tanzania boasts a stark toll of 65 dead and more than 200 injured in the past decade. Nesvun Resources faces allegations of employing slave labour in the Bisha mine in Eritrea, which is complicated by the fact that Eritrea has one of the worst human rights records on the planet.

The institutions of the Canadian state have been caught between a rock and a hard place in dealing with these social concerns. On the one hand, courts may try to keep the mining industry responsible to its workers by using cases as leverage to institute new health and safety practices. This was the case when a Québec company was handed criminal charges for the drowning of three of its workers.

On the other hand, local or federal governments can use institutional force to break up protests to resource extraction projects, just as several police forces and private security firms were employed to disperse the Standing Rock Sioux in North Dakota. The Canadian Minister of Natural Resources has previously said that armed forces and police may be employed if protests against the Kinder Morgan pipeline in Canada became violent. Deploying the military against a group of citizens in Canada is not unprecedented but it is a costly affair, and in the context of Indigenous land rights, as in the Oka Crisis, it echoes the many years of colonial state violence against Indigenous people and government failures to uphold treaty rights.

In the face of social upheaval, the mining industry has taken steps to provide legitimacy for its operations. Faced with market pressures and social contingencies, Canada’s mining companies will have to ensure economic viability while balancing the multifaceted concerns of local stakeholders. This is no easy task, but the continued success of the industry – and indeed Canada’s economy – will depend on just that.