The American ‘drone war’ has been a subject of much debate in the last few years as the scale of the program has increased and the use of drone strikes on suspected terrorists has now become a pillar of U.S. Counterterrorism Strategy. The program has been in operation since 2004 but complete and accurate details of strikes and casualty figures are hard to come by as the government does not release this information due to ‘national security concerns.’ Even so, many organizations have been monitoring the drone strikes and have come up with their own numbers based on the evidence they gathered. Since 2004 there have been an estimated 1,600+ drone strikes against targets in Afghanistan, Iraq, Pakistan, Yemen, Somalia and Libya. According to the UK based Bureau for Investigative Journalism it is estimated that between 4,000 and 6,000 people have been killed by drone strikes since 2004, with Pakistan and Yemen having the most. It is estimated that around 2,000-4,000 people have been killed in Pakistan with a further 416-951 of these being civilians. Human Rights Watch has also concluded that the U.S. has conducted 86 targeted killing operations in Yemen since 2009, killing some 500 people.

For those who support the use of drones there is a long list of benefits. First is the fact that drones are able to strike targets in dangerous and inaccessible areas with no short term risk to U.S. personnel as they are unpiloted and can be controlled from the safety of an Air Force base in Nevada or elsewhere. Drones also have a low profile, are relatively fuel efficient and don’t suffer from the constraints of pilot fatigue. This means that a drone can spend more time in the air than a manned aircraft, which enables better intelligence gathering and greater targeting precision. Advocates of drone warfare also argue that contrary to popular belief, drones do not cause disproportionately high civilian casualties. Drone technology in general offers greater precision targeting than most other conventional military weapons. Not only do they have imaging technology which can pick out individual faces, they can also spend hours, days, weeks, or even months surveilling and monitoring a potential target before striking. This enables the operator to distinguish between combatant and civilian much better than most other weapons systems, and definitely far better than a manned aircraft could. Of course targeting decisions are only as good as the intelligence on which they are based and this is a cause for concern for critics of drone warfare.

A recent report on U.S. drone policy by The Stimson Center, an independent, non-partisan, public policy institute outlined some of the potential dangers of the U.S. drone policy. They are concerned that drones are enabling U.S. policies that likely would not have been adopted in the absence of drones. In particular the use of drones has enabled the U.S. to engage in a “cross border use of lethal force against targeted individuals in an unprecedented and expanding way, raising significant strategic, legal, and ethical questions.” And that the “Obama administration’s heavy reliance on targeted killings as a pillar of U.S. Counterterrorism Strategy rests on questionable assumptions, and risks increasing instability and escalating conflicts.” Although they agree the program may have helped keep the homeland safe, there is evidence to suggest that both Sunni and Shia Islamic extremist groups have still managed to grow in scope, lethality and influence in the broader area of operations in the Middle East, Africa, and South Asia. One only needs to look at the current state of al-Qaida and its affiliates in countries like Iraq, Syria, and Yemen to see that this is true. 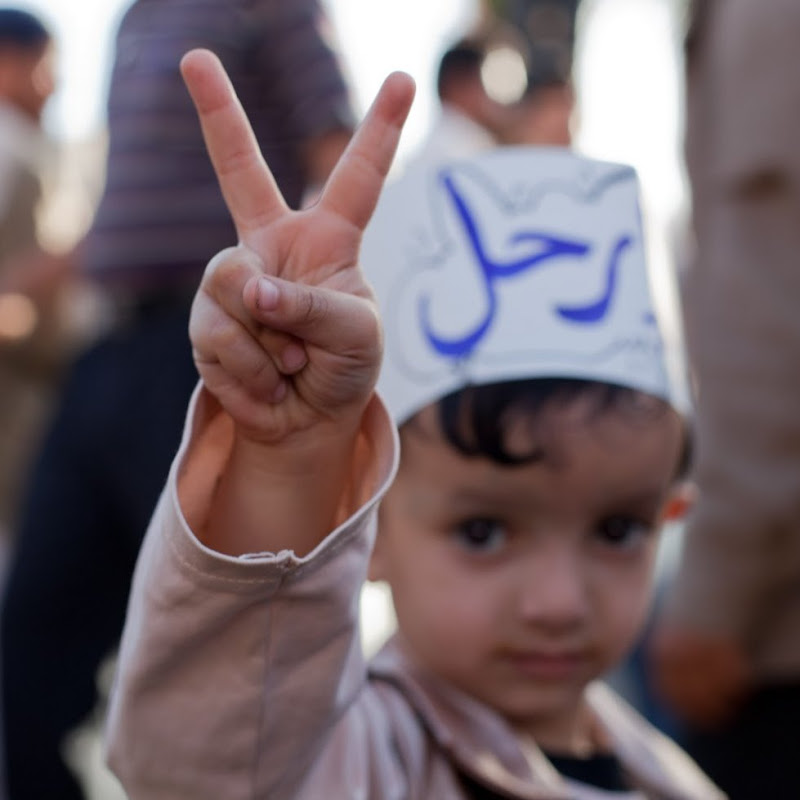 Some also argue that while drones are killing terrorists and militants, every strike that kills a civilian gives these groups a recruiting tool. Will Pacard, executive director of the Yemen Peace Project argues that “U.S. counterterrorism policy in Yemen is on the whole counterproductive” and that “The American strikes legitimize AQAP’s primary narrative which argues that the mujahedeen are fighting to defend the people of Yemen and the sacred land from American invasion.” So every time an American drone kills a civilian it creates the potential for the victim’s family members to support or even join the fight against America.

Another major criticism outlined by the Stimson report is that the U.S. is potentially setting a dangerous precedent for the use of drones in the future by other countries. The U.S. currently claims that they have the legal right to kill anyone who it determines is a member of al-Qaida or an affiliate, in any state on earth, at any time, based on secret criteria, secret evidence, and a secret process. This process does not allow anyone on the outside to raise questions about the validity of the evidence or remedy mistakes or abuses. At the moment the U.S. has the most sophisticated and largest number of drones but countries like Russia and China are not far behind in development. Eventually these countries will catch up in both technology and numbers of drones and could use the same logic to justify their own drone strikes in other countries.

Like many other new technological advances in security and warfare, drones have to go through an initial feeling out process before a positive or negative verdict can be determined. For this reason drones should not be glorified nor should they be demonized. It is important however, as the Stimson report suggests that we do not become overconfident about the ability of new technology to solve complex problems. We must ensure that policy and strategy drive technological development not technology driving policy instead. It is time for the U.S. government to conduct its own cost benefit analysis to ensure that its policy is actually positively affecting U.S. and global security interests.

Christian Paas-Lang looks at the current NATO mission in Eastern Europe and what it means for the Alliance and for Ukraine.

Eric Sabiti looks into Bill C-51 and discusses its ramifications on security and surveillance.