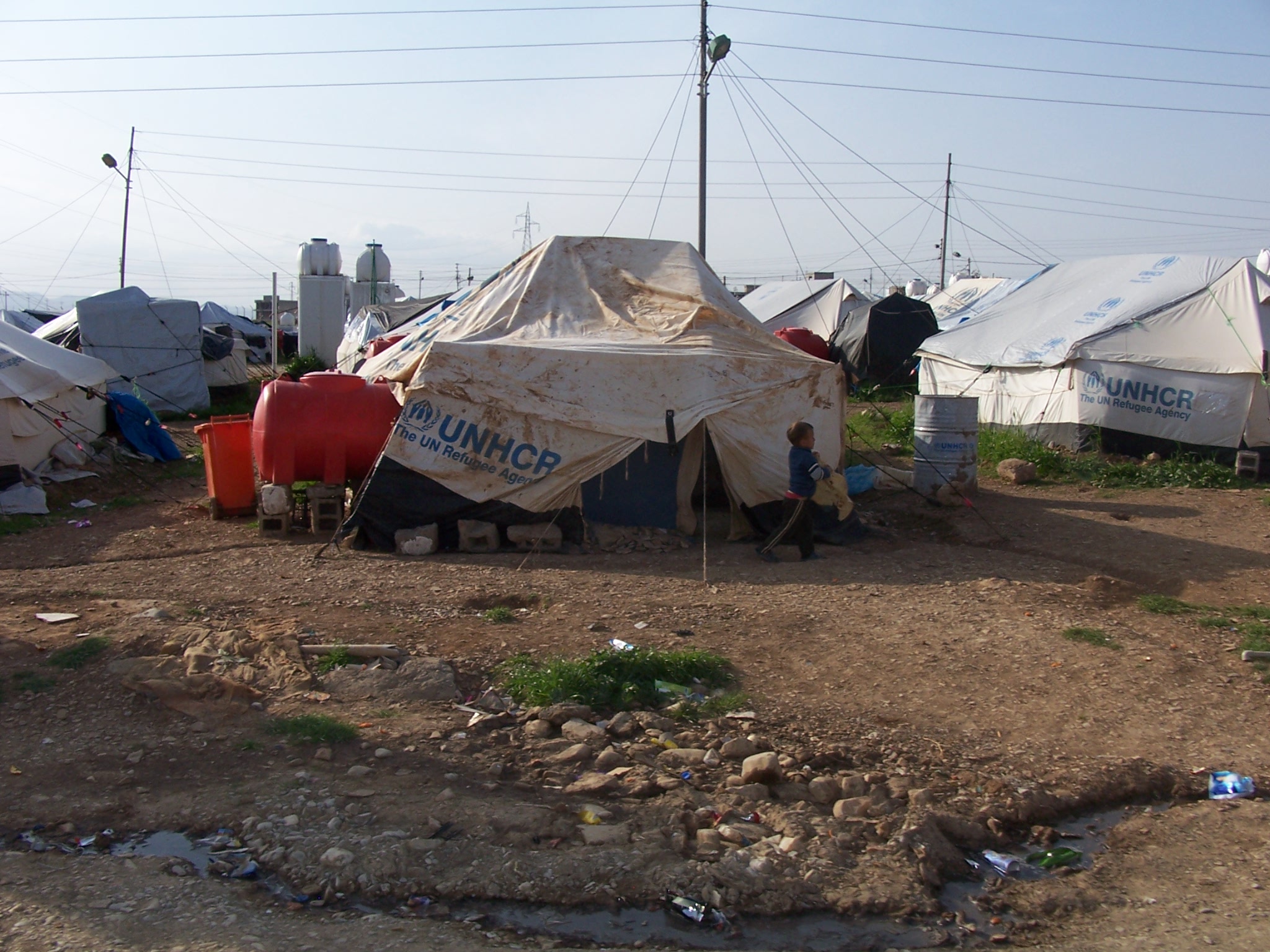 Over the course of an unusually long campaign and in the aftermath of attacks in Beirut, Paris and elsewhere, Canadian Prime Minister Justin Trudeau remained steadfast in his commitment to resettle 25,000 Syrian refugees. The newly elected federal government announced last Tuesday that it would not meet its year-end deadline to bring 25,000 Syrians to Canada. Immigration, Refugees and Citizenship Minister John McCallum revealed that only 10,000 refugees would arrive by December 31, with the remaining 15,000 not expected until February 2016.

Last week, however, some media outlets reported that not all refugees would be welcome. Information leaked to the CBC suggested that only women, children, families and members of the LGBTQ community could be admitted; unaccompanied men need not apply. Deborah Tunis, special advisor at Citizenship and Immigration, and security officials in Jordan have since disputed the reports, explaining that while Canada’s priorities lie with the most vulnerable, “we haven’t said that we’re not taking any single men”.

Despite the extended timeline, the government’s inclusive refugee policy should be applauded.  Disqualifying or deferring single men from our resettlement program would undermine national security and the fabric of our society by perpetuating the xenophobic stereotype that young, disgruntled men from the Arab world are dangerous. In no unclear terms, such a policy would contradict the idea that the lives of all victims matter equally. It would conveniently ignore the role of women in terrorism, while sending a cruel message to the young men trapped in ISIS strongholds, languishing in Turkish, Jordanian and Lebanese refugee camps, and living on the margins of Canadian society. Ironically, the plight of Alan Kurdi’s family, which brought Canada’s refugee strategy into the global spotlight, has led to a policy that would leave the sole survivor of that tragedy, Abdullah, behind.

It is important to note that there is no evidence establishing a clear connection between terror attacks in the West and refugees from Syria. In Paris, French authorities have confirmed the nationalities of six assailants, all of whom were European. A Syrian passport discovered near one of the suicide bombers at the Stade de France was forged. Some experts have speculated that the attackers may have planted the counterfeit document. “The single most intriguing fact is that the passport was there at all,” one investigator told The Independent. “It was not actually on the terrorist’s body, or what remained of it. It was lying nearby, as if meant to be found.”

ISIS has two clear objectives with respect to migration in the region. The first is halting the mass exodus of people from their territory in order to retain their tax revenue and strengthen their claim to statehood, and the second is initiating the return of Muslims to their self-styled caliphate. To this end, ISIS inundates civilians living under its reign with propaganda threatening death to ‘apostates’ who try to escape, and warning Muslims they will not be safe beyond Islamic State borders. “ISIS has stated outright, in their official documents, that they want persecution of Muslims [in the West] to increase, catalyzing a “hirjah” (migration) to their lands,” explains Aisha Ahmad, international security specialist at the University of Toronto. A discriminatory resettlement policy would institutionalize the Islamophobia that the Canadian government condemns and play into the hands of terrorists.

Following last month’s deadly attacks in Beirut, Baghdad and Paris, there has been some disturbing anti-Muslim violence in Canada. A mosque in Peterborough was set on fire in an alleged hate crime, a Muslim women in Toronto was brutally assaulted in front of her children’s elementary school, and a Montreal man was arrested for inciting hatred after posting a video in which he threatened to kill one Arab per week.  This is precisely the reaction that ISIS seeks to provoke from Western societies, hoping that increased hostility towards Muslims will force some back into their strongholds and prevent others from leaving.

Prime Minister Trudeau was quick to condemn these acts of hatred and xenophobia, and to promote Canada’s diversity.  A decision to exclude unaccompanied male refugees, based in part on the same suspicion that inspired such crimes, would be at best hypocritical and at worst counterproductive. It would validate ISIS warnings to young men under its rule, deteriorating in refugee camps, and victimized in Canadian society that they are not wanted in the West. The Prime Minister is right to encourage Canadians to embrace “[our] values of pluralism and acceptance”.

None of this is to say that the most vulnerable should not be prioritized for resettlement. It is to say that , in the end, all victims of terrorism should be treated equally, and that Canada and the international community should not neglect some of the vulnerable out of ignorance. We cannot be selective in our compassion. If our concern is that young, disaffected men are susceptible to radicalization, prolonging their exclusion is misguided and dangerous. Canada’s inclusive policy offers the best protection for everyone, whether Canadian families or unaccompanied male refugees.