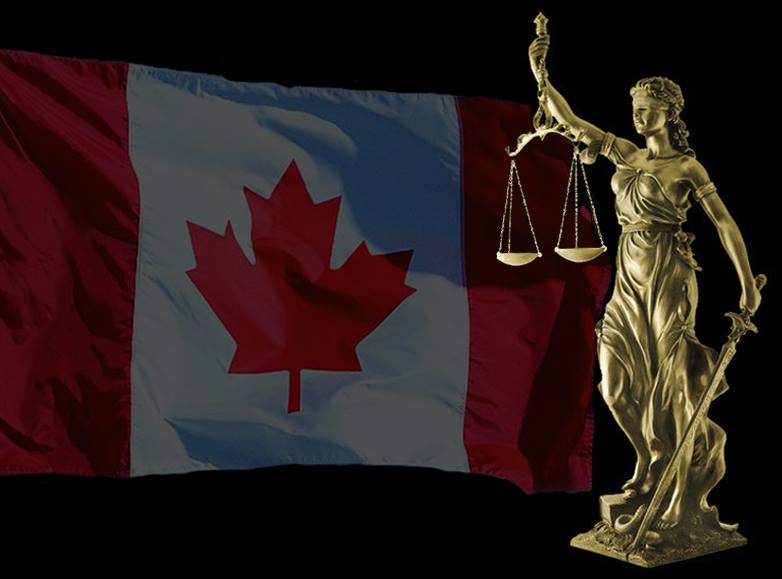 Picking up the thread from last week’s Lex et Orbis column, this article will look at a the background to Investor-State Dispute Settlement (ISDS) and a sampling of cases resolved through the mechanism. It will proceed in three steps; analyzing an early case under NAFTA, shifting to recent developments, and, finally, suggesting ways to improve arbitration through Canadian leadership.

ISDS first appeared in a bilateral trade agreement between Germany and Pakistan in 1959. The intention was to encourage foreign investment by protecting investors from discrimination or expropriation.

Multinationals have however at times exploited loose definitions of expropriation to claim compensation for any changes in government policy that affect their bottom lines. Following the Fukushima disaster in Japan in 2011, for instance, the German government decided to shut down its nuclear power industry. Soon after, Vattenfall, a Swedish utility that operates two nuclear plants in Germany, demanded compensation of €3.7 billion ($4.7 billion), under the ISDS clause of a treaty on energy investments. This case illustrates how legislation may have both a pressing and substantial objective while breaking commercial agreements.

Ethyl Corporation v. Government of Canada (1996) was the first NAFTA claim against Canada. Ethyl Corporation was a U.S. manufacturer of MMT, a gasoline additive. The company used ISDS provisions in NAFTA to challenge a federal ban on the additive. The case drew a great deal of attention to ISDS. Prof. Gus Van Haarten interviewed a former cabinet minister who had experience with the case: “I think that NAFTA was the […] I guess the watershed if you could put it that way, for more legalistic arguments for companies to argue loss, the damage to future lost profits.”

The minister also recalled talking about the MMT ban in caucus and thinking: “It sounded like a hell of a great idea to me. It’s a health and safety issue to a certain extent. It’s an environmental issue to a certain extent within our own country. It sounds like the right thing to do. I don’t even know if the [NAFTA] implications at the time were considered. But they sure as hell were considered afterwards [emphasis added].”

Even though it was never decided, the case set off shock waves. Canada settled the case, paying Ethyl $13 million for costs and lost profits while the Act was in place and, most troublingly, withdrew the legislation.

Others commented that the Ethyl case spooked officials in the trade side of the Department of Foreign Affairs and they became intimidated by ISDS. It led to risk-averse advice from officials that were fearful of developing any “productive policy because they viewed that every policy would be subject to some type of trade scrutiny and that Canada would lose”

Rule of law requires that every party gets a fair hearing. This paper assumes integrity on the part of arbitrators (although The Economist has argued otherwise). It is the opinion of the author that any system must have a framework that entrenches respect for the Canadian parliament’s right to protect citizens. Arbitration rules must be tighter than ISDS, and there should also be an appeal body.

In 2015, faced with opposition to ISDS in many European countries, the European Parliament decided there must be a new arbitration system for the pending Trans-Atlantic Trade and Investment Partnership (TTIP). The new body must be a “public and transparent system of investment protection, in which private interests cannot undermine public policy and which is subject to public law“.

Business groups rightly counter that dispute settlement provisions are crucial to protecting foreign investors from rogue local courts and governments and are already a feature in thousands of bilateral investment treaties.

Promisingly, the Trans Pacific Partnership (TPP) tightens the rules around dispute settlement. It establishes a code of conduct for arbitrators and requires all proceeding in ISDS cases to be public. It also contains provisions intended to limit the ability of companies to challenge government regulations, such as those meant to regulate tobacco use. To protect investors, governmental regulations must be explicitly connected to pressing and substantial objectives

The EU proposals seek to move towards a model more like a traditional court system. The plans are to build in a permanent tribunal into the EU-Canada agreement, which was concluded in 2014 and is awaiting ratification by national governments and the European Parliament. It is likely to become the first EU trade treaty to incorporate the measure. It may serve as a model for its larger sister treaty, TTIP.

There is a degree of ambiguity in pending ISDS cases. Coupling loose rules with an inability to appeal decisions undermines faith in the dispute resolution process. Many sceptics argue for the need to do away with ISDS completely. It would be more prudent to improve upon the framework; patching shortcomings and adding an appeal body. In its talks with the EU, Canada occupies an important position. It has a great deal to benefit from increased trade activity with Europe, diversifying its current overreliance on its southern neighbour. The next column of Lex et Orbis will look to steps Canada can do to broker TTIP, paving the way for a new global arbitration standard.